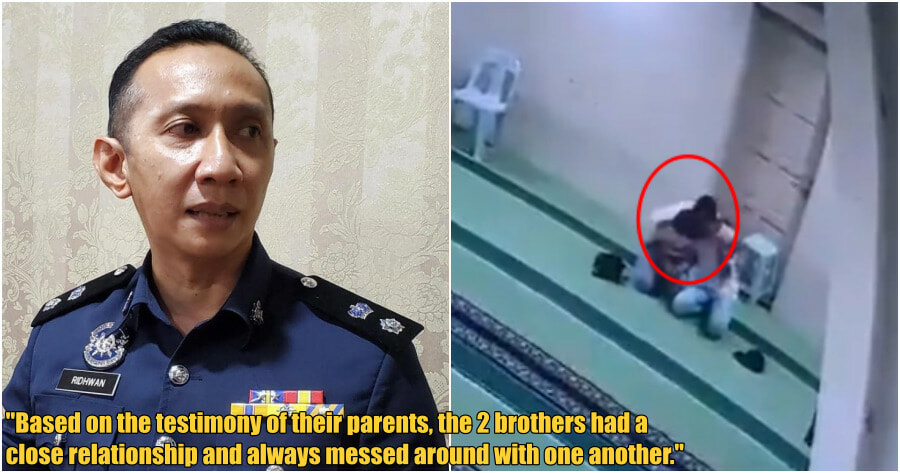 The police were recently on the hunt for 2 men in Banting, Kuala Langat after they were caught on CCTV appearing to commit indecent acts in a surau.

In the 1 minute 50 second viral video that was widely circulated, the men could be seen to be kissing and being touchy with one another.

The men’s crude behaviour angered the public who were upset that they disrespected the surau and committed such acts even though another person was present. 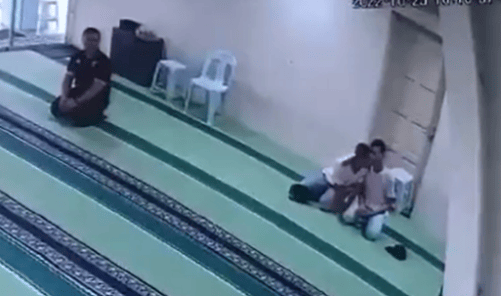 However, it appears that not everything is as it seems.

The police recently released a statement stating that the 2 men are actually siblings.

According to Harian Metro, Kuala Langat Police Chief, Superintendent Ahmad Ridhwan Mohd [email protected] said that the two were siblings, one aged 21 and the other is 14-years-old.

He explained that they were from Seremban, Negeri Sembilan and had stopped at the surau to perform their prayers. 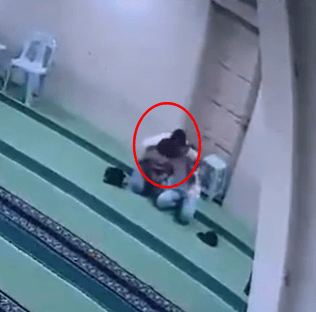 “The two individuals were in Banting with their parents and younger sister on holiday and went to eat at a restaurant in Banting town,” he stated.

“Around 4:30pm on Tuesday (October 25), the said family had stopped at a surau in Banting town to perform their prayers. After they were done, the two siblings were messing around in the surau without realising that they were being recorded by CCTV.”

He said that based on the testimony of their parents, the 2 brothers had a close relationship and always joked with one another. He said, in the incident, they had no intention of behaving indecently in the surau.

“The statements of both the perpetrators and their parents have been taken and the case will be referred to the Deputy Public Prosecutor in the near future for further instructions,” he said.

The police had received a police report at 9:07pm on Wednesday (October 26) from a 54-year-old local man, who worked at the surau, who said that he had seen CCTV footage of the 2 men carrying out the acts.

Also read: 2 Men in Viral Video Acting Inappropriately in a Surau in Banting Are Now Being Hunted by Police 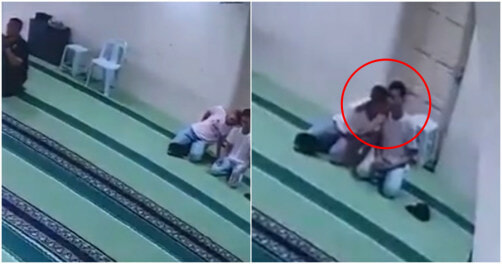