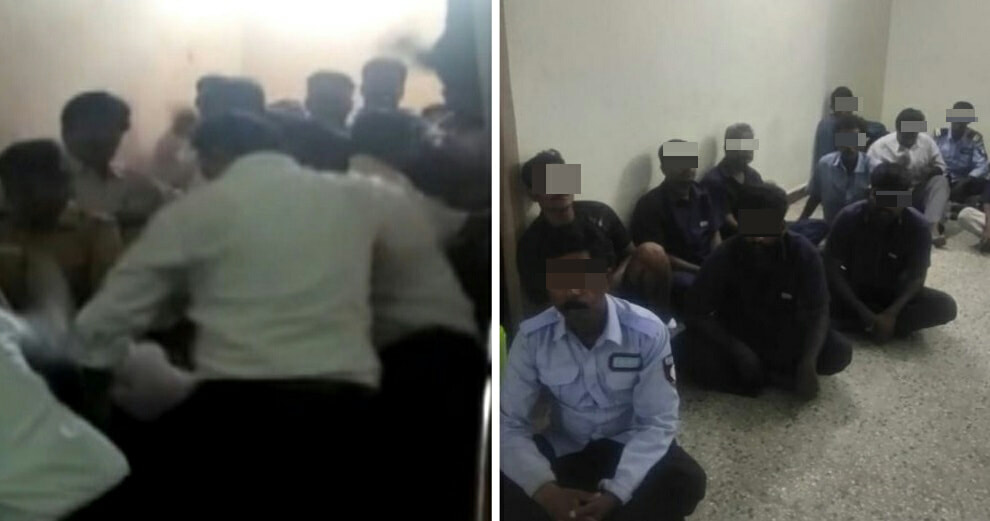 People all over the world were shocked when news of an 11-year-old hearing impaired girl in Chennai, India who was raped by a group of 17 men began to surface.

The young girl was reportedly raped over the course of seven months, and the main perpetrator was a lift operator in her mostly-vacant apartment block. He had allegedly given the girl soft drinks laced with drugs and invited other men to rape her.

These are the alleged faces of the dastardly #ChennaiHorror .

I am the mother of a 12 year old. My body convulses with fear and shame to imagine such inhumanity. Shame on us all. pic.twitter.com/8t2I9ecQ5f

Currently, according to BBC News, a court in Chennai had charged the 17 men and ordered for them to be held in custody until 31st July.

Meanwhile, amidst the mass public outrage surrounding this horrifying rape case, it was reported that no lawyers are willing to represent the accused in court, according to the Hindustan Times.

On top of that, a group of lawyers had also reportedly harassed and beaten up some of the 17 men, which allegedly took place outside Mahila Court in Chennai, where they were charged earlier this week (17th July).

A video of the incident has also surfaced on social media and has since gone viral among Indian netizens.

#WATCH: Dramatic visuals from Mahila Court in Chennai where lawyers thrash the 18 accused, who sexually harassed an 11-year-old girl for over a period of 7 months. #TamilNadu pic.twitter.com/8ASDOlm7gW

According to police reports, the young girl was first sexually assaulted by the 66-year-old lift operator earlier in January 2018 when she returned from school and was cycling around her apartment complex. He then invited other men to join in and even recorded assaulting her on multiple occasions.

The girl was blackmailed by her rapists to not tell her family, threatening to release the videos of them raping her. However, she told her sister about the horrific assault she was enduring at the time, which led to her parents finally discovering what had been happening to their daughter. 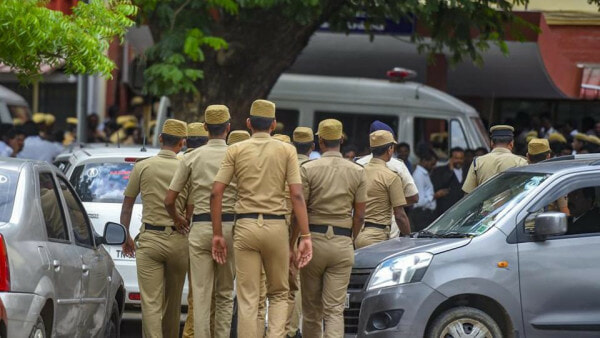 What’s even more alarming is that there could be more men who could also be charged with raping this poor girl! A senior police officer reportedly told the Hindustan Times,

“With the investigations leading to more suspects, a total of 24 are to be charged under rape.”

As for the 11-year-old girl, she has been sent to a government hospital to undergo a medical examination, and the reports will be filed in court. According to her father, the girl has been suffering from periodic stomach aches from the assault.

What a disturbing series of events! Let’s hope the authorities do their best to protect this young girl and make sure that the accused are appropriately punished for their heinous crimes.

Also read: 17 Men Sedated Deaf 11yo Girl Then Raped Her For More Than Six Months 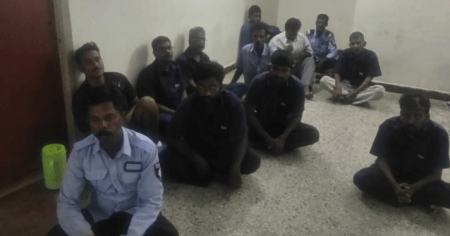