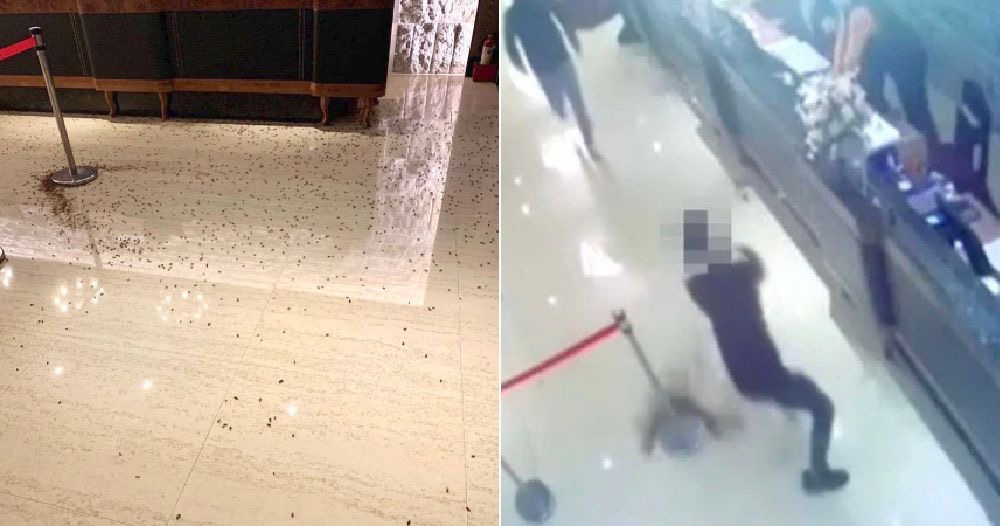 In a bizarre incident last Monday (3 May 2021), over 1,000 cockroaches were let loose at a banquet attended by the Taipei Police Commissioner. As reported by Taiwan News, the banquet was organised by Taipei City Wolong Street Police Station and hosted at G House Taipei banquet hall located at Xinsheng North Road in Taipei’s Zhongshan District. 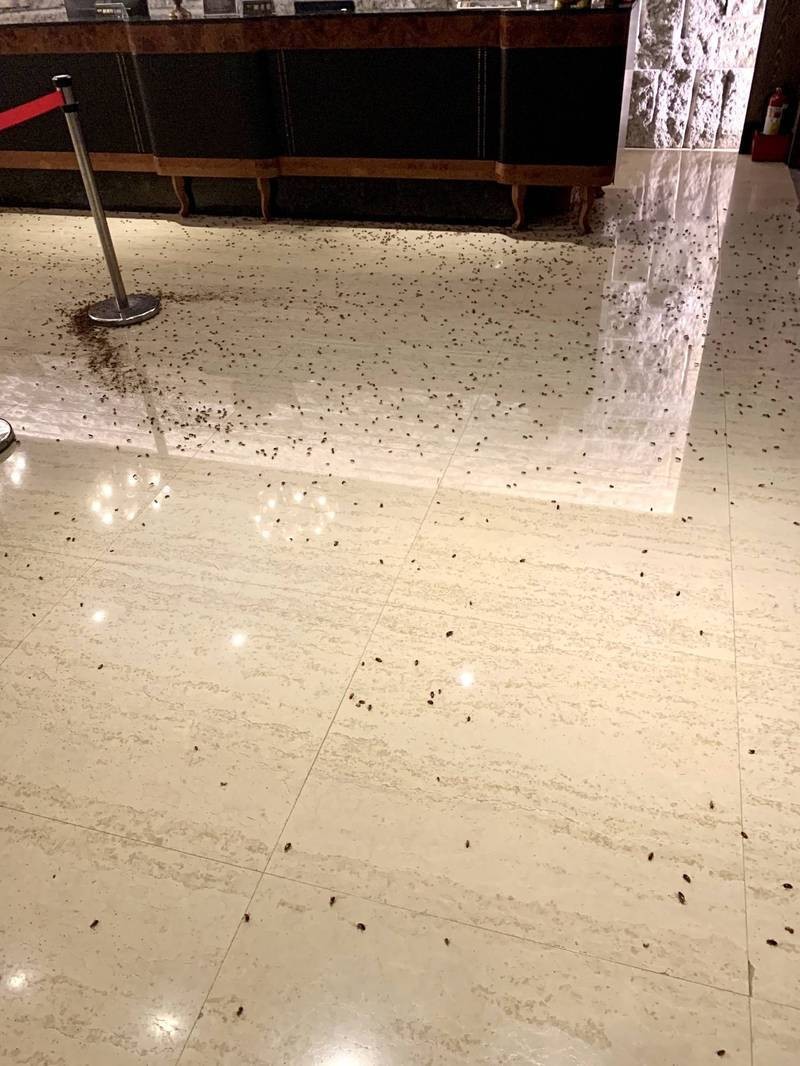 During the banquet, two men dressed in black were seen at around 7.24pm dumping the bags of cockroaches at the reception desk. It was located at the second floor of the G House Taipei banquet hall. Both men fled the scene as soon as they dumped the roaches. 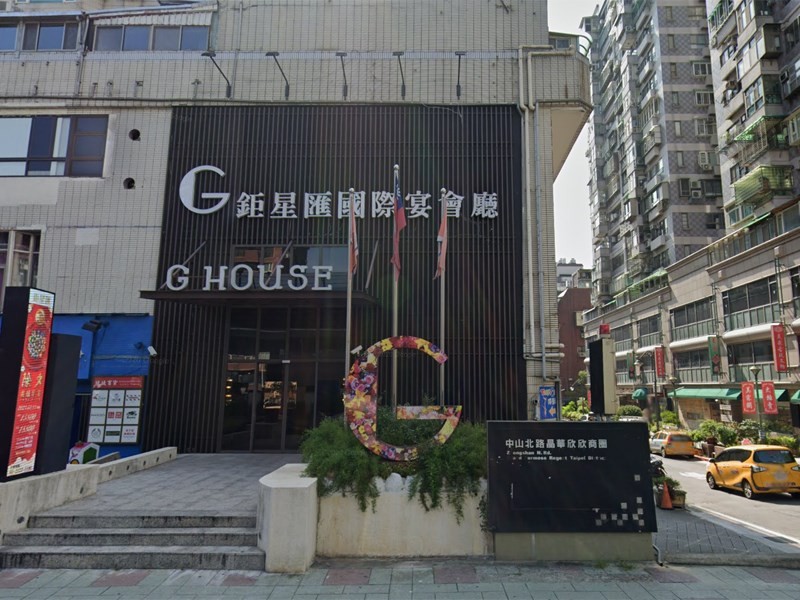 Preliminary findings of the team led towards the detention of five suspects – four men and one woman – who are believed to be involved in a financial dispute with the venue’s owner. 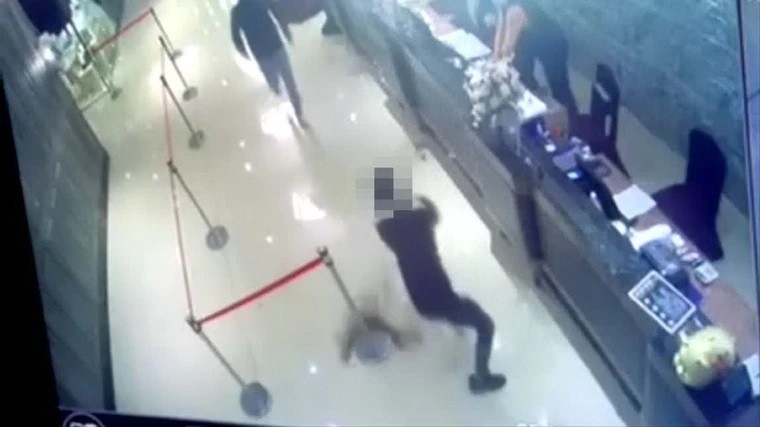 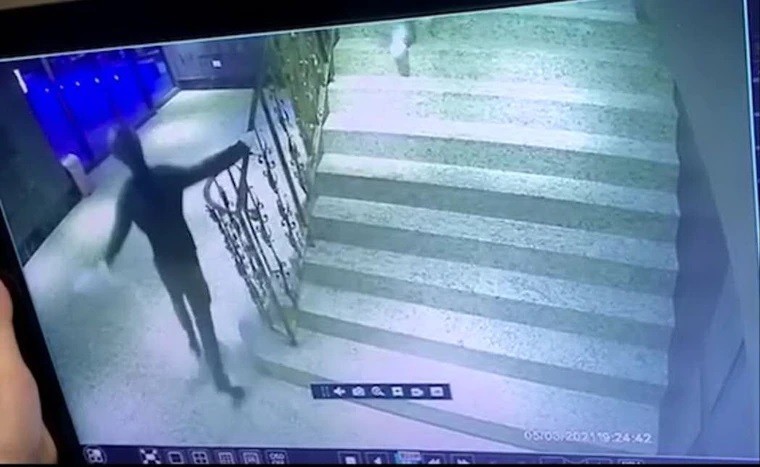 The day after the attack, Taipei Commissioner said that throwing bags of cockroaches is a violent act and should be severely punished. He likens such attacks with splashing paint and faeces. Furthermore, Chen stressed that police will deal with the perpetrators in accordance with the law. 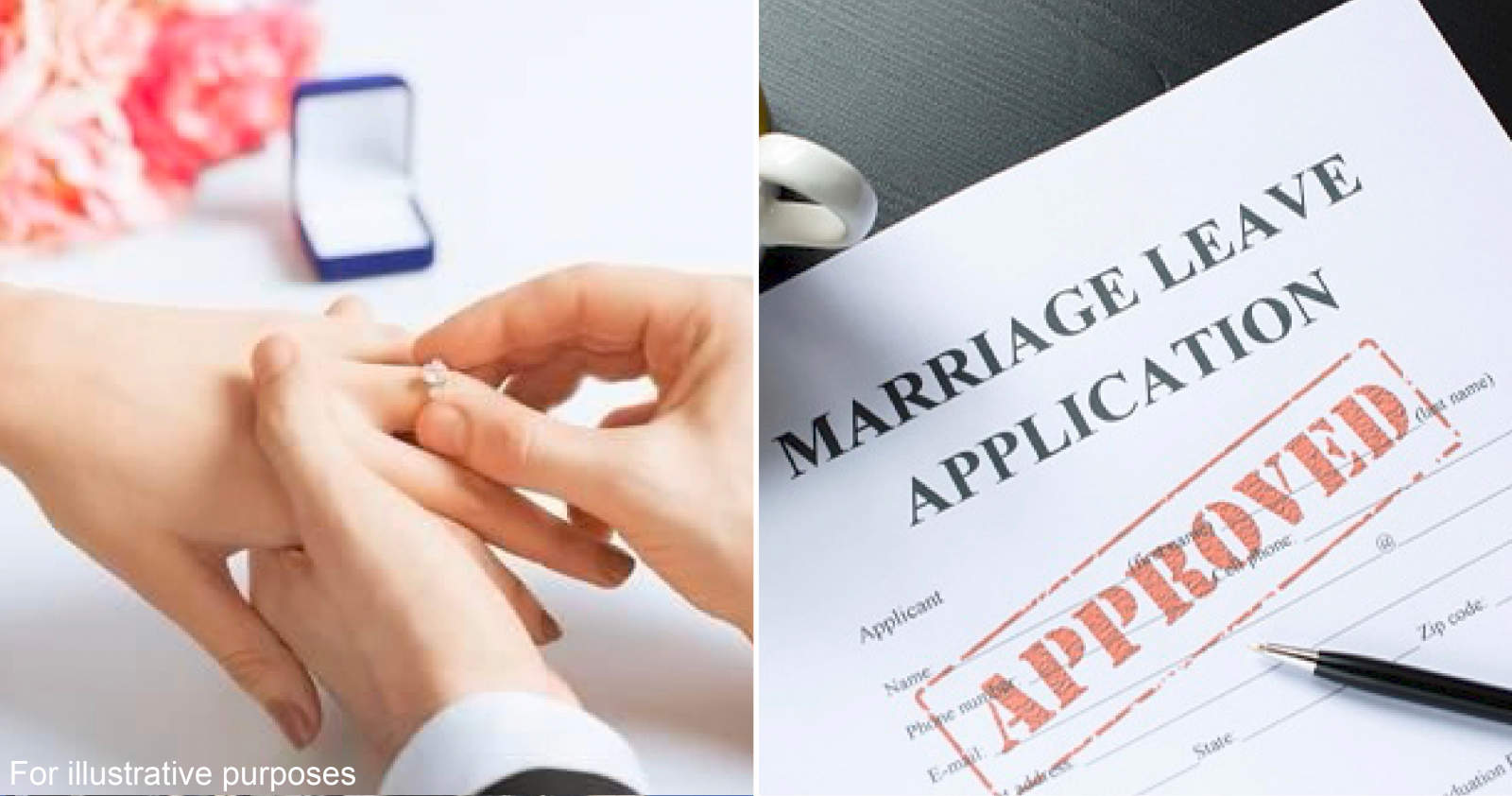