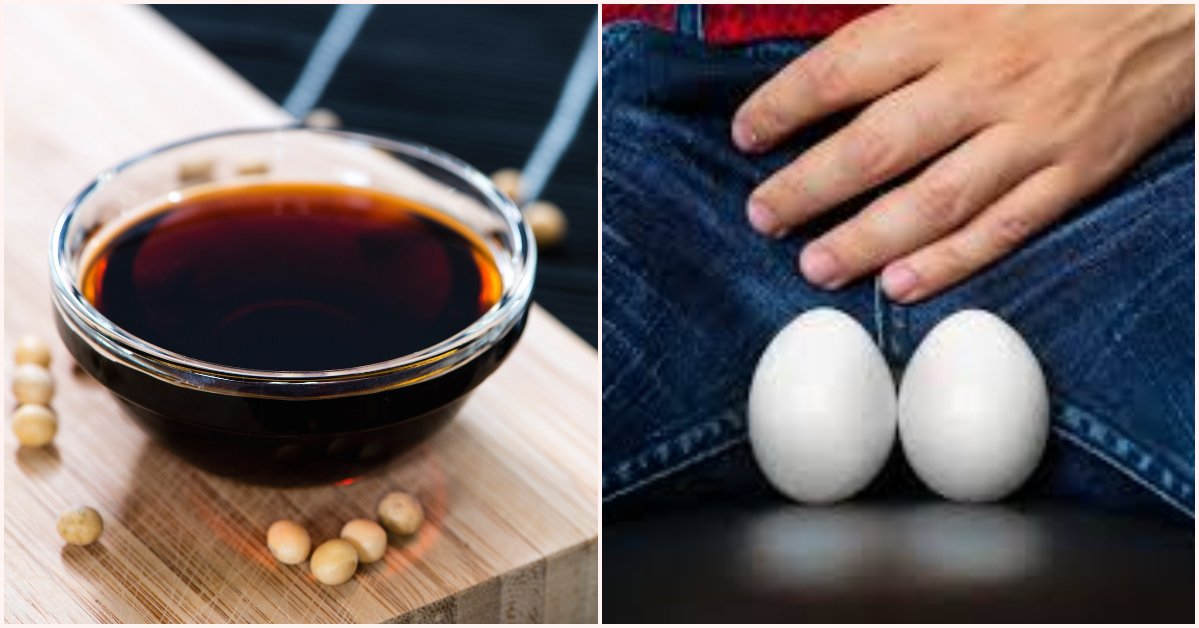 The human body is a complicated wonderland of functions and purposes, but every once in a while, we find out something about our bodies that’s just plain questionable.

For instance, it turns out that apparently, men have taste receptors on their testicles.

As according to the Daily Mail, testicles have taste receptors that can detect sweet flavours and that it’s essential for reproduction. This has then prompted men from all over the world to put this to the test by dipping their parts in soy sauce in order to see if they can taste anything. 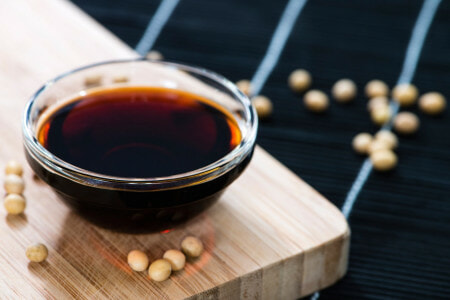 Many of these experiments have been publicly carried out on Tik Tok, with the findings evidently agreeing to he notion.

Alx James took to his Tik Tok account to showcase his experience, adding that the anus also apparently shares the same odd ability as the testicles.

After rubbing his testicles with a small amount of soy sauce, he seemed to immediately receive a reaction, yelling, “Oh my God, I can taste the salt! That’s ridiculous.”

Another person who was willing to test out the theory was Matthew Lush, who also claimed to taste something after conducting the experiment.

It is understandable to be sceptical of the results considering if you were to imagine or anticipate the taste of something salty or sour, you’d notice that your mouth will start watering and there may even be a potential hint of the taste. These guys may have gotten a huge whiff of the soy sauce and that could be adding to the ‘taste’ experience.

But hey, you’ll never know unless you try it yourself.

So guys, give it a go and let us know in the comments if you taste anything!

Also read: Study: If Your Face Goes Red When Drinking, You May Be More Prone To Alzheimer’s Disease 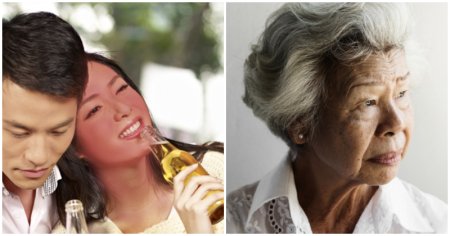