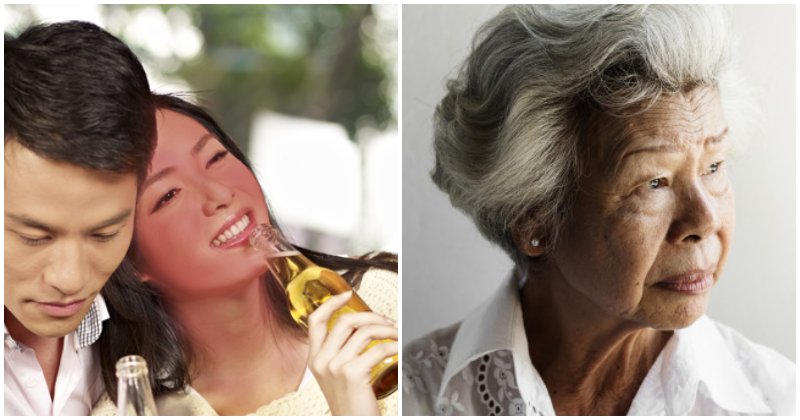 Asians who drink may very well know exactly what follows.

The Asian flush, which is the facial and skin redness that follows after alcohol consumption, is something many of us are unfortunately familiar with.

Bad news though, as a study by Stanford University School of Medicine has found that the redness, caused by a mutation in mitochondrial aldehyde dehydrogenase 2 (ALDH2), increases the damage in cells in mice and patients with Alzheimer’s disease.

This means that those who experience the Asian flush are more prone to the disease.

“Our data suggests that alcohol and Alzheimer’s disease-prone genes may put humans at greater risk of Alzheimer’s onset and progression,” Daria Mochly-Rosen, Ph.D, who is a professor of chemical and systems biology and the senior author of the study was quoted saying.

“This is based on or patient-derived cell studies and our animal studies, as an epidemiological study in humans should be carried out in the future,” she added. 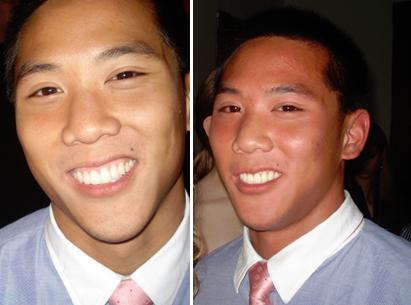 ALDH2 plays a key role in removing toxic aldehydes, which is a product of alcohol metabolism, in the body and its deficient variant, called the ALDH2*2 genotype, has a significantly lower ability to remove the toxic byproduct.

Prevalent in the East Asian population, ALDH2*2 causes an increase in acetaldehyde instead, and in its presence, the body responds with skin flushing and inflammation.

Mochly-Rosen also admitted that further studies are required to fully establish whether alcohol drinkers with the ALDH2*2 mutation develop Alzheimer’s disease at a higher-than-average rate. And if so, such studies can determine whether reduced alcohol consumption might help reduce the progression and effects of Alzheimer’s disease in patients.

Well, I guess it’s about time to cut down on those drinks if you want to still remember the good ol’ days when you get old!

Also read: Study: Napping Too Much During Daytime Could Be a Symptom of Alzheimer’s Disease 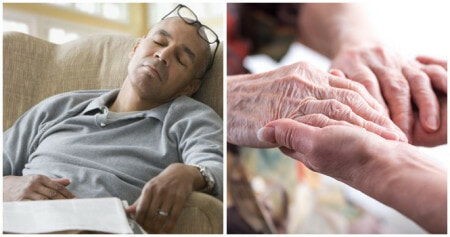