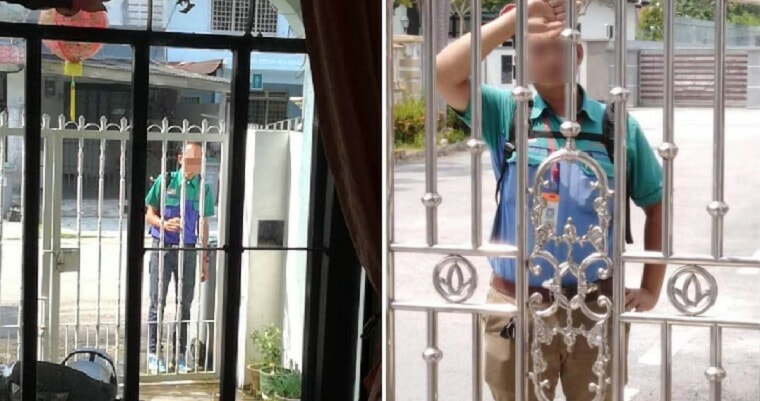 Be careful, people! News of unscrupulous people pretending to be employees from government agencies and ‘checking’ houses is circulating. Apparently, this has been happening in Kahang, Johor, based on Sinchew’s report. One resident said that he recently encountered people who claimed that they were from gas companies and wants to warn others to be careful and check their credentials to make sure that they were genuine. 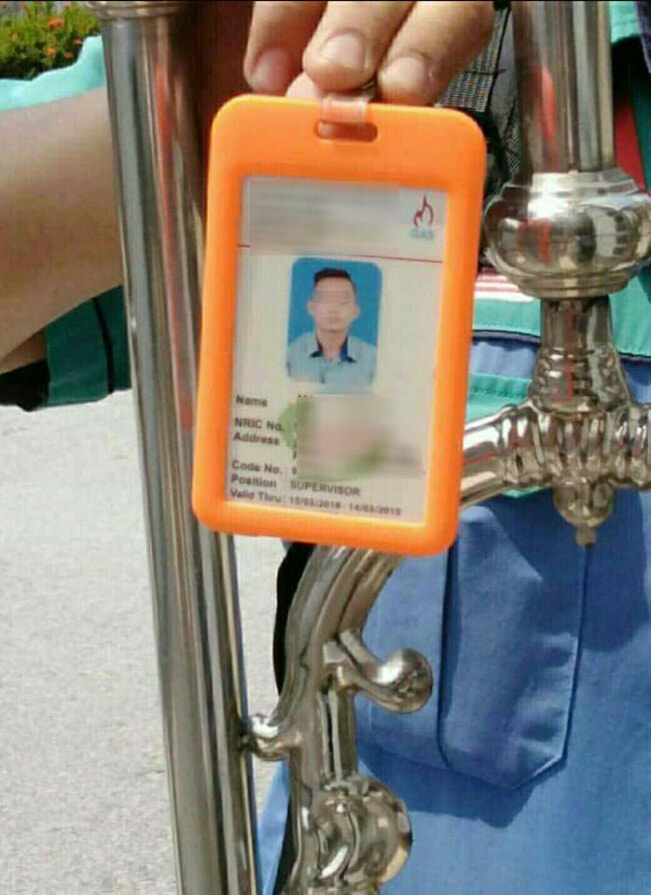 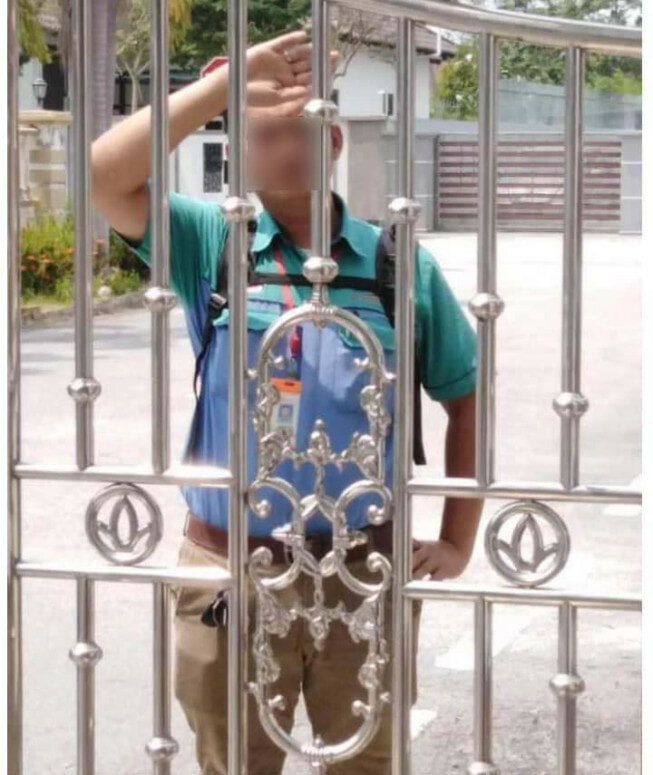 He said that five men in a car had stopped nearby his residential area, with four of them moving to different houses to check on the safety of the gas regulator. One of the men managed to gain entry to an unsuspecting resident’s house and the owner was standing there observing the inspection.

The so-called staff had switched on the gas regulator and taken out a lighter to check for any leaks, which was a huge red flag. The owner was shocked by this method of checking for gas leaks and quickly realised that this was a fake gas company employee. The owner immediately stopped the inspection and asked the man to leave. 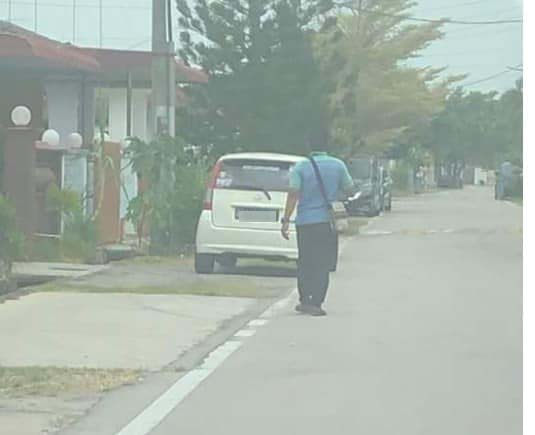 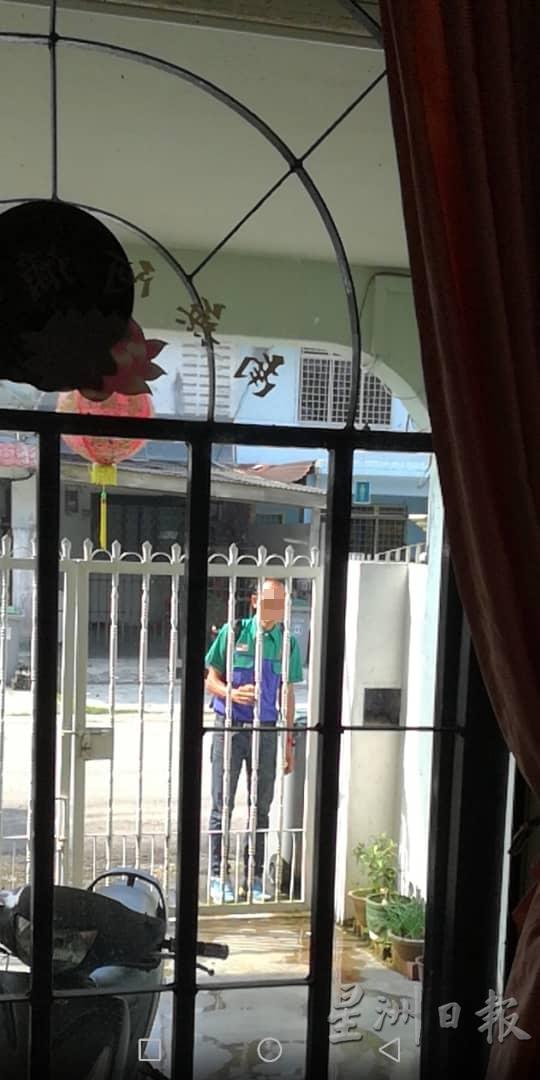 It is advised not to let any of these men into your home unless they can prove that they are really who they say they are. It appears that this is not the first time this has happened as other areas in Johor have encountered similar incidents, Sinchew said. Based on netizens’ comments, their modus operandi seems to be convincing house owners that there is a gas leak in their home and persuading them to change the regulators at an expensive price.

It is not confirmed whether these men are really employees from the gas company but if in doubt, always err on the side of caution!

Also read: Beware: Fake Himalaya Salt Candy Is Being Sold All Over M’sia, Here’s How to Spot Them 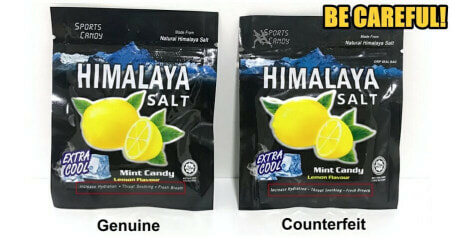