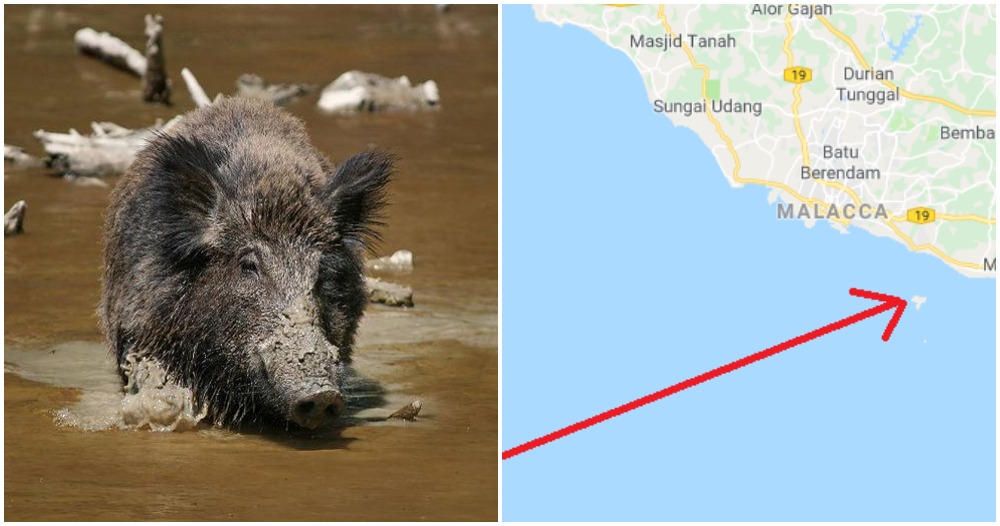 Melaka is located in a strategic location in the Andaman Sea for trade, and Parameswara told us that when he opened up a port right there and then.

The Straits of Malacca are also where lots of things happen, like illegal immigrants crossing from Indonesia to Malaysia because it’s really that near. 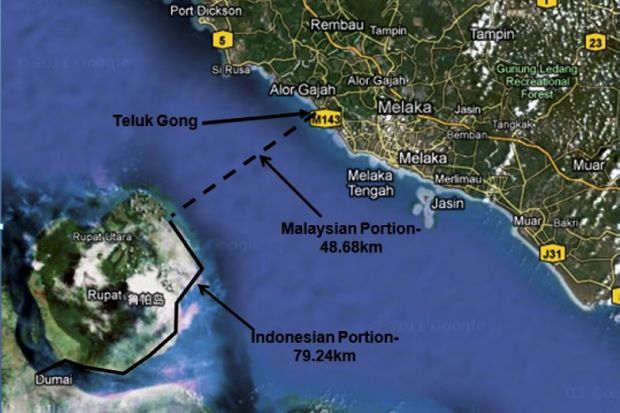 Anyway, there is a new category of “pendatang asing tanpa izin” in Melaka, and they are actually Indonesian wild boars!

According to The Star, Melaka Agriculture, Agro-Based, Entrepreneur Development and Cooperative Committee chairman Norhizam Hassan Baktee said that they knew these Indonesian wild pigs are excellent swimmers, but they never expected them to cross the strait to look for new habitats in Melaka.

“The sea-borne invasion of wild boars leaves us in despair as the animal population is increasing in Melaka. The mystical island of Pulau Besar here has witnessed widespread damage from the ‘migration’ of dozens of these wild boars, including piglets.”

He also said that fishermen have reported seeing snouts in the waters every night and if the authorities don’t do something about it, the population of wild boars in Melaka will overtake the human population on Pulau Besar. 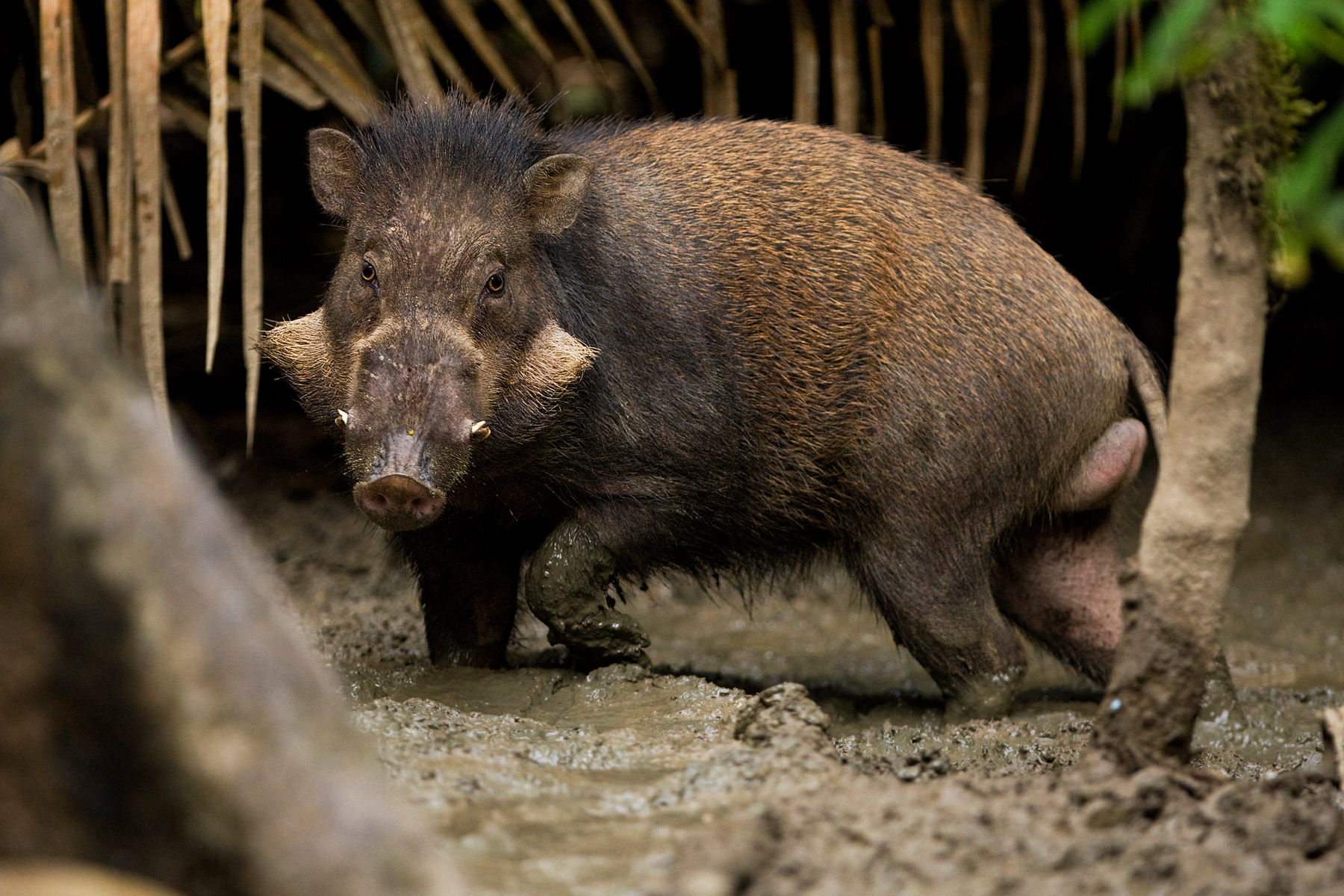 As Pulau Besar seems to be their landing point before they continue on to the mainland, Perhilitan will be sending 3 sharpshooters there to save the island from an invasion.

Pulau Besar is an important site to Melaka as it hosts several historic places that are tourist attractions. The island was mentioned in the Puteri Gunung Ledang and served as a place for the 15th-century Chinese admiral Zheng He to anchor his fleet of ships.

Whew! What do you think of this? Tell us in the comments below! 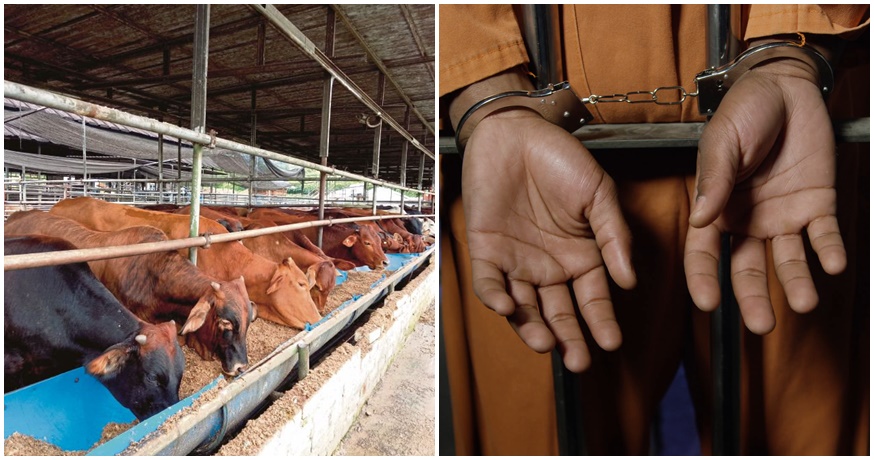