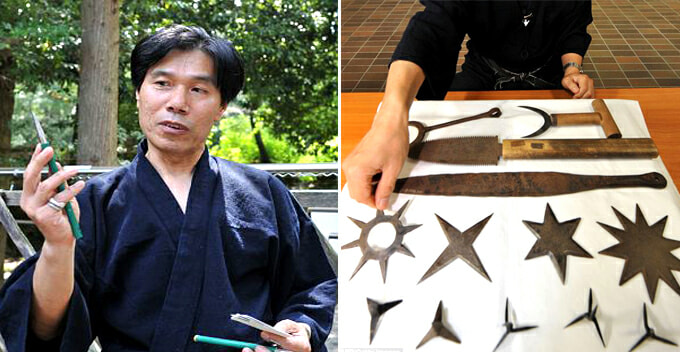 We often see ninjas performing insane stunts in the movies such as jumping off the ceiling and killing the baddies in the room within five seconds. And we can’t help but wonder if real-life ninjas still exist in our modern world. Well, the existence of this guy answered our question.

Jinichi Kawakami, a 63-year-old engineer from Japan, is in fact the last proper ninja, according to Daily Mail. 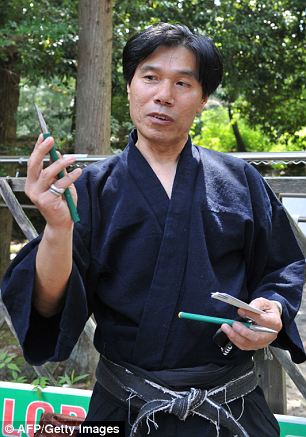 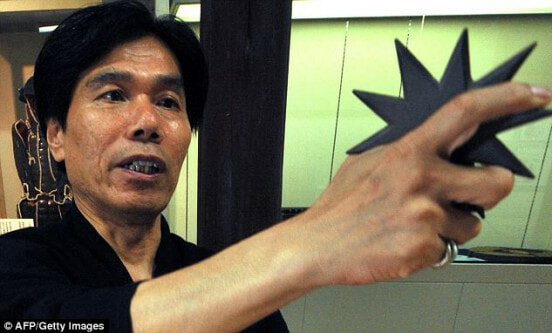 “I think I’ve been called ‘the last ninja’ because there’s probably no other person who has learnt all the skills that were inherited from ninja masters over the last five centuries. Proper ninjas no longer exist,” Jinichi said.

Just like what we’ve seen in the movies, ninjas start off young with their training. In his case, Jinichi began training in the art of ninjutsu under a Buddhist master, Masazo Ishida when he was just six years old.

To attain laser-sharp focus and concentration, Jinichi would stare into the flame of a candle for several hours a day until he felt he was inside of it.

To dial up his hearing sense, he used to practise listening to a needle being dropped onto the wooden floor in the next room. Some of us can’t even hear our alarm clock ringing every morning!

In addition, climbing walls and jumping from heights without blowing his knees were part of his training as well! He even learnt how to mix chemicals to cause explosions and smoke for distraction!

Furthermore, he also braved through extreme heat and cold, and have gone days without food and drinks during his training.

“The training was all tough and painful. It wasn’t fun but I didn’t think much of why I was doing it. Training was made to be part of my life,” he said.

This meant that he could hear a needle drop in the next room, disappear in a cloud of smoke or cut a victim’s throat from 20 paces with a 2-inch ‘death star’ weapon. That’s a total badass right there!

When Jinichi was 19 years old, he inherited his master’s title along with a cache of secret scrolls and ancient tools. He then officially became the 21st head of the Ban clan, a dynasty of secret spies that has been around for 500 years.

Sadly, he has made up his mind not to take in any apprentice and let the art die with him.

“Ninjas just don’t fit with modern days. We can’t try out murder or poisons. Even if we can follow the instructions to make a poison, we can’t test it out.” 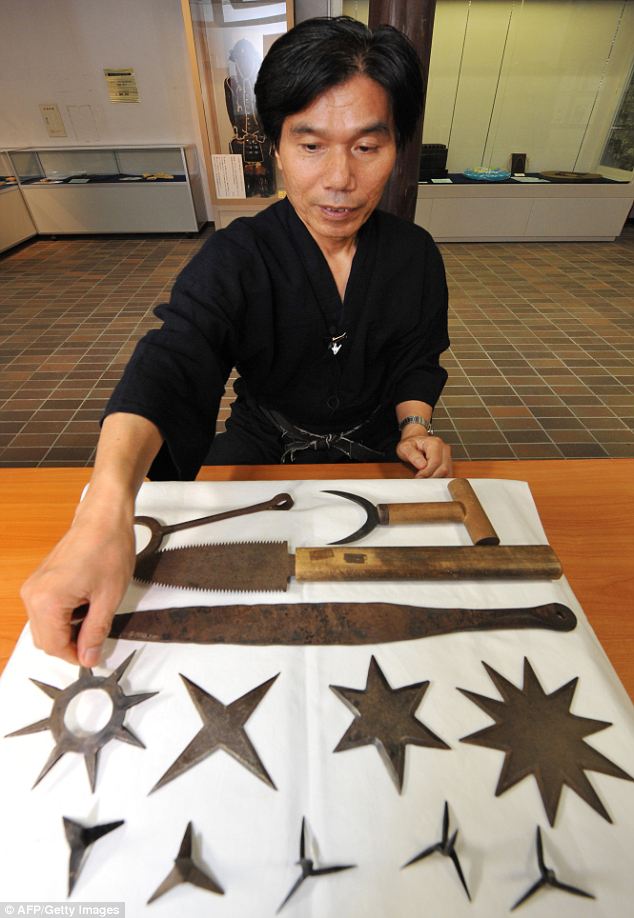 He recently took on a research job at Mie University where he studies the history of ninjas.

I’m sure all the Naruto fans are eager to learn from him, sadly he doesn’t take in students anymore. 🙁 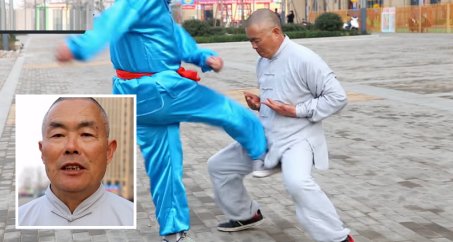