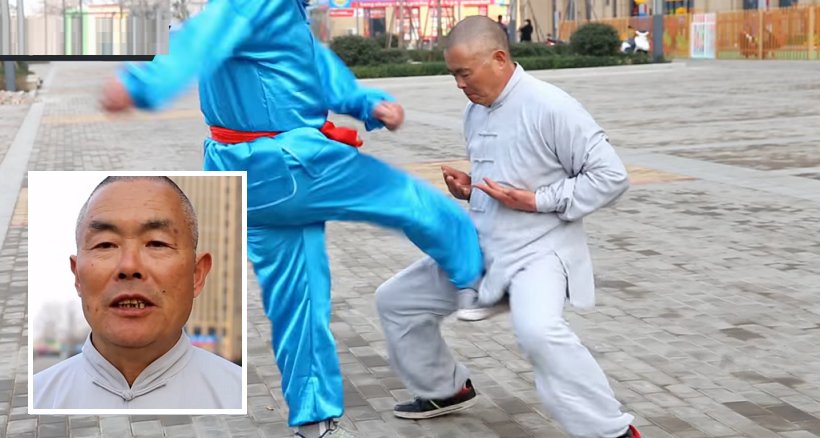 A Chinese Kung-Fu master and his disciples recently garnered a lot of attention after impressing the locals with their demonstration of the ”Balls of Steel”.

The cringe-worthy video shows ‘Iron Crotch’ Kung Fu Master Wei Yaobin and his disciples demonstrating the extreme durability of their crotch by repeatedly hitting it with bricks, punches, kicks and even a battering ram that is often used to breach gates.

“I have learned this Kung Fu skill since I turned 67 years old. I think it is good for my health. I insist on doing it every day. I believe it builds up resistance and I have got less fever and cold than before”.

Besides strengthening the body and health, Master Wu claimed that practicing such kung fu is essential for the male’s sex health and it will help cure problems such as erectile dysfunction and premature ejaculation. Master Wu claimed that his art is rapidly gaining popularity and it is quickly spreading around with the emergence of new schools following the path of ‘Iron Crotch.’ 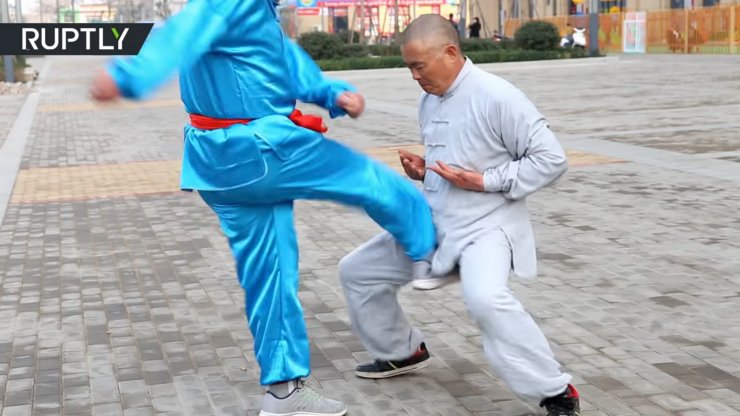 Witnessing the rigorous training session in the Chinese city of Luoyang, one witness is quoted as saying,

Watch the video below for a full demonstration!