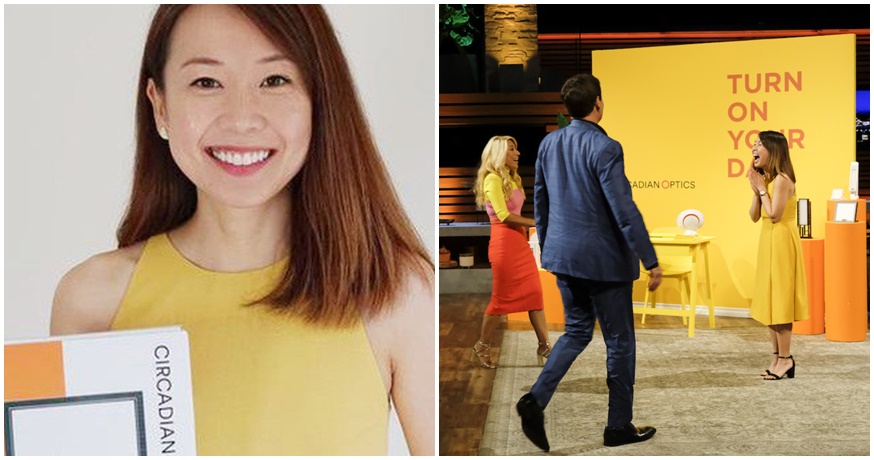 How many of you guys here watch Shark Tank? No, it’s not about swimming with sharks in a tank. Instead, it’s a reality show where real life contestants get to introduce and pitch their ideas to 5 ‘sharks’, who are super successful entrepreneurs, in order to convince them to invest in their new business. So you can imagine how challenging that must be!

Despite that, the first Malaysian to be featured on the show managed to impress the ‘sharks’ so much, she secured a USD800,000 (RM3,354,800) investment from them to start her new business with! That’s incredible!

So who is this fellow Malaysian who has made it big, you ask? Well, she’s none other than Amber Leong, who describes herself as being a “girl from a small town in Malaysia”. Humble roots for someone who had just netted herself a huge amount of business capital! 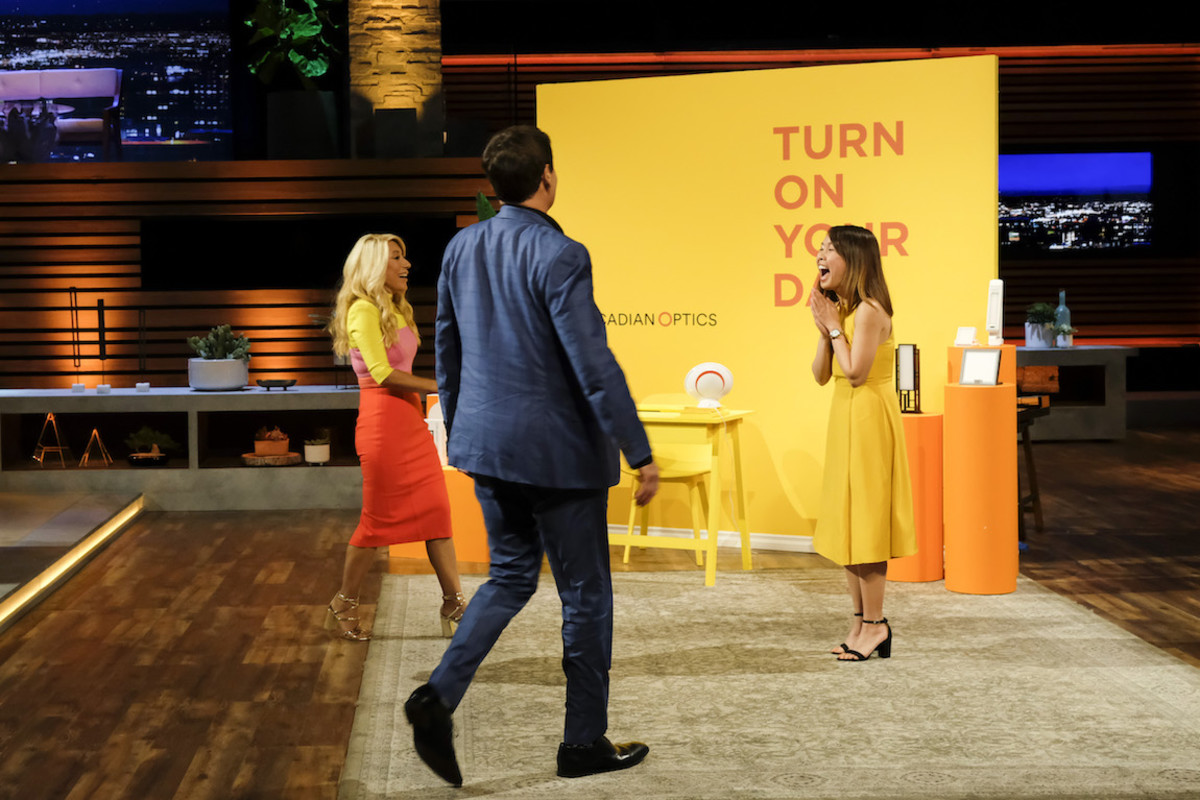 Source: bring me the news

Amber, who is in the business of manufacturing small lamps that mimics the colour and light of the sun to help regulate sleep patterns, pitched a 10% stake in her company, Circadian Optics, so that they could expand into the retail sector.

The company is based in Minneapolis, Minnesota and was founded by Amber and her husband, Kin Mun Chew over three years ago. Since then, they have reported online sales of up to USD4 million (RM16,477,000), and was valued at US$7.5 million (RM31,451,250).

Their company valuation was initially challenged by the ‘sharks’, but she managed to convince them of her capabilities after sharing a personal story about how using light therapy lamps have helped overcome the disrupted sleep patterns she suffered from when she worked as a brand manager, prior to opening up Circadian Optics. 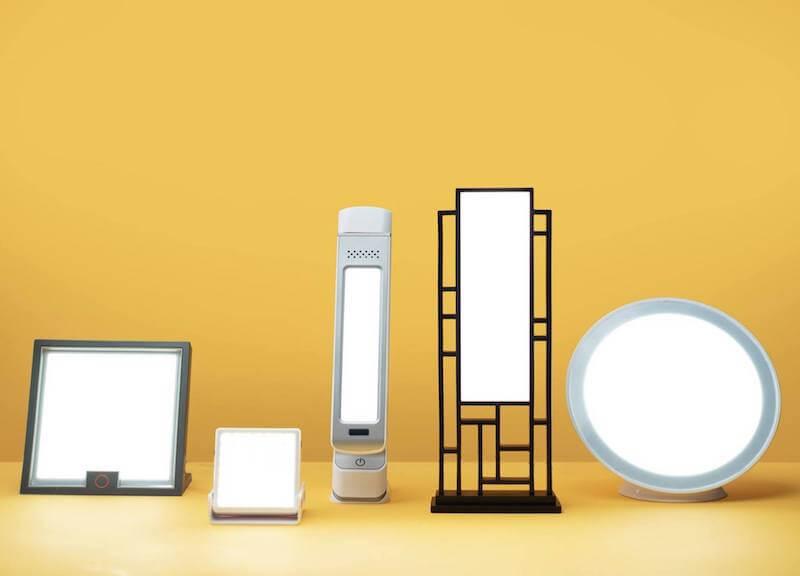 It doesn’t stop there, as Amber also shared how she managed to fulfil her lifelong dream of moving to the United States to study after she convinced her parents to take out some of their retirement funds for a one-way ticket abroad, her struggle with toxic shock syndrome (a condition brought on by bacterial infections) where she was given a 50/50 chance of survival, and how she chose to start up her own business and left her six-figure salary job to do it! 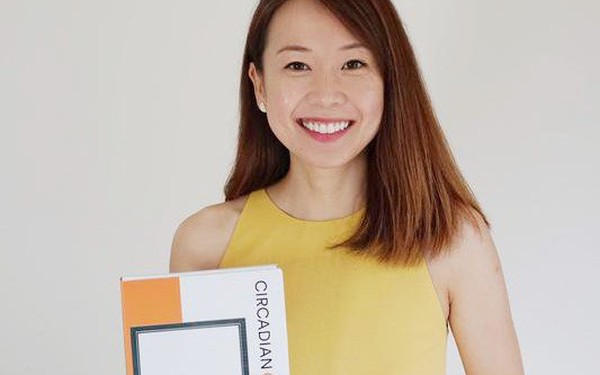 The investors on Shark Tank were so taken by her story, Amber was offered 2 different investment opportunities but decided to seal a deal with Mark Cuban and Lori Greiner, with USD50,000 (RM209,675) from the investment going directly to her parents. That’s so sweet!

“You represent everything great about entrepreneurship and the American dream, you are freedom,” said Cuban.

Are you feeling as inspired as we are with Amber’s story? Because we sure are in the office! Congratulations again to Amber Leong for making our country proud and achieving your dreams! We wish you all the best on the road to bigger ventures ahead. 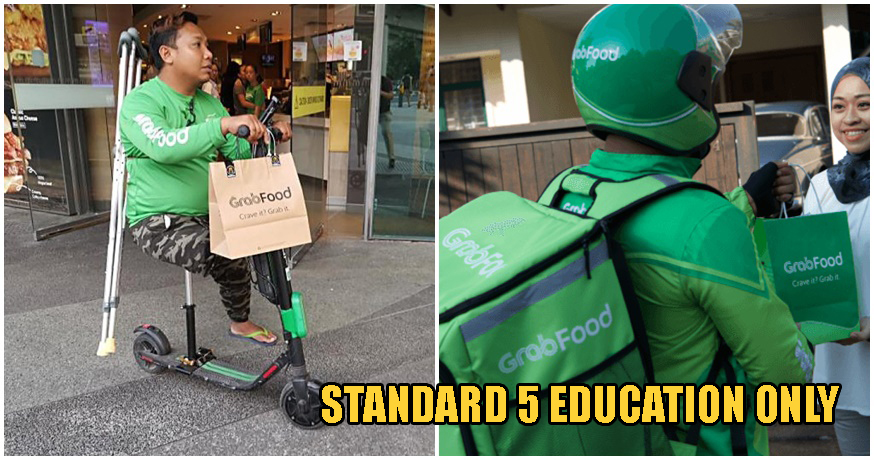