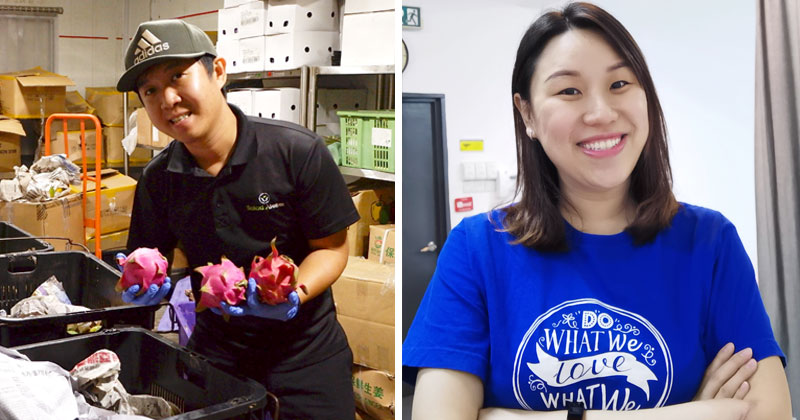 Just a few days ago, it was announced that the MCO will be reinstated and enforced on all states except Sarawak beginning 22nd January due to the rising COVID-19 cases. In view of this, the government also announced its stimulus package to mitigate the impact on the economy.

However, they weren’t alone. Lazada has also decided to lend a helping hand and brought back its SME stimulus package as Pakej Kedai Pintar 2.0, funding RM44 million into the nation’s digital economy. Wow!

The Lazada stimulus package is helping small local businesses to stay afloat this MCO 2.0 by making it completely FREE for M’sians to start selling online. There are also additional perks like Lazada University training, free exposure, and much more, that you can find here!

Last year, at a time when many people have lost their livelihoods during the MCO, Lazada’s first stimulus package became a saving grace for Malaysians to start a whole new business online with no capital.

To inspire all the aspiring-entrepreneurs out there, here’s how they did it. 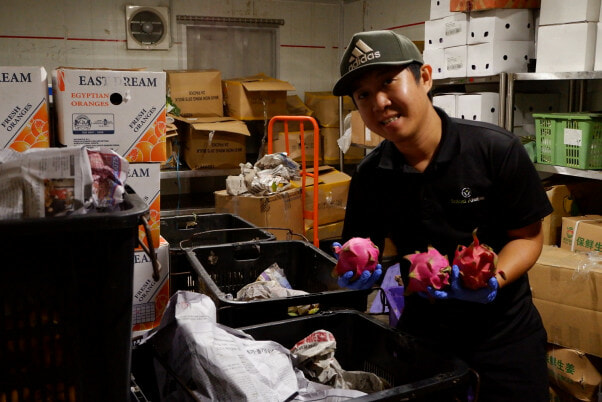 He added that was inspired by the growing demand online from the increasingly digital Malaysian consumer and the stimulus package made it easy for him to adapt during the pandemic.

“Even though it was new and unfamiliar to me, I was guided by the Lazada University’s comprehensive training and Lazada’s intuitive eCommerce tools, which enabled my business to flourish,” said Dylan.

D Mart has sold more than 8,000KG of fresh vegetables in the span of a month on Lazada during the MCO last year. 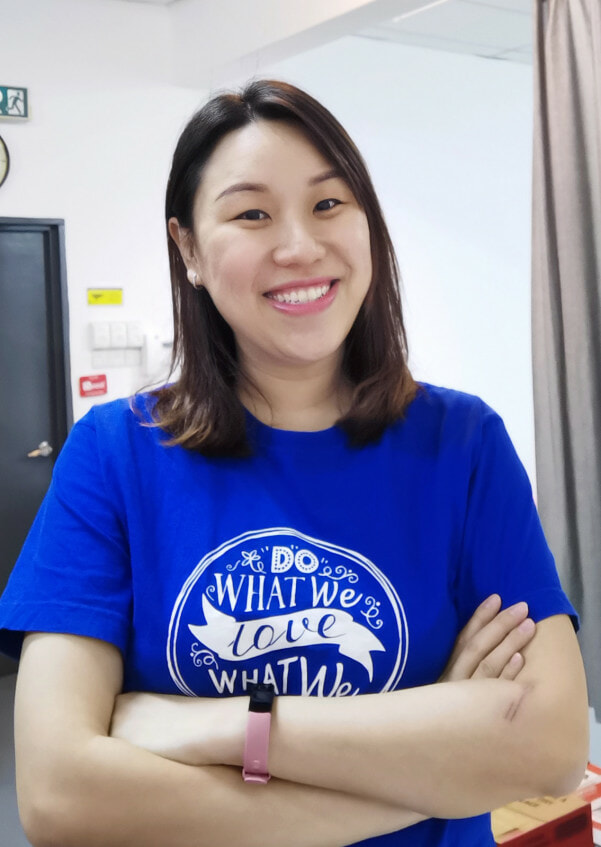 “I was able to start selling frozen food and groceries online because of Lazada’s first Pakej Kedai Pintar,” said Jamie.

Since then, Unimart.my has sold around 6,000KG of frozen food in a single month during the MCO last year.

It’s a stunning success, which she attributes to Lazada’s intuitive tools.

“Not only did it help in setting up shop online, but it also gave me access to a suite of eCommerce solutions that guided me in making informed business decisions. The Business Advisor tool within Lazada’s Seller Centre provided real-time insights on the performance of my products, which made it effortless for me,” said Jamie.

If you’re interested, or know someone who is, this package is available from now until 28 February 2021! 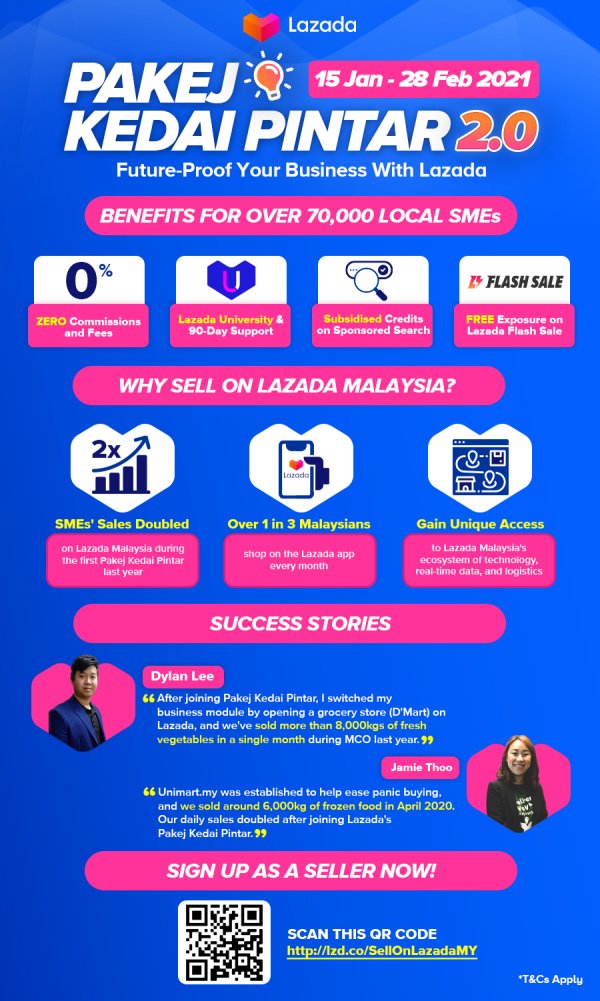 There are countless other success stories like Dylan and Jamie on Lazada, and you can be the next. Since the barrier of entry is essentially flattened with Pakej Kedai Pintar 2.0, anyone can sell online for free. There’s no better time than now!

Also read: JUST IN: All States In Malaysia Except Sarawak Will Be Under MCO Starting 22 January 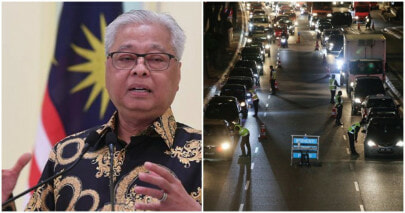