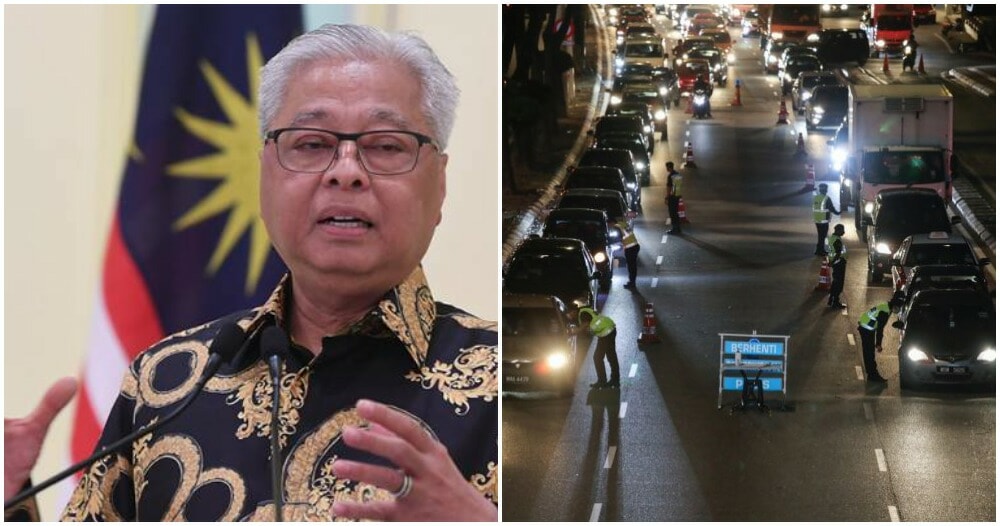 In his press conference today, Defence Minister, Datuk Seri Ismail Sabri, announced that due to the rising Covid-19 cases in these states, Movement Control Order will be implemented starting from midnight, 22 January 2021 until 4 February 2021.

The states affected include: 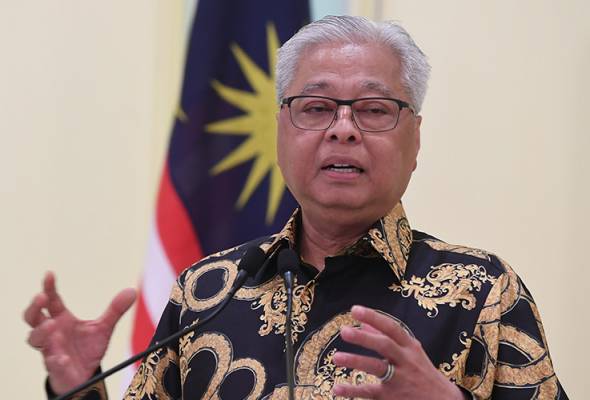 With this announcement, the minister said all states in Malaysia except for Sarawak will be placed under MCO. The SOPs for these states will be the same as other states.  Interstate travelling and interdistrict travelling will NOT be allowed in these states.

Eateries will only be allowed to open from 6am to 8pm. Regarding this issue, the minister said that the National Defence Council will discuss with the Ministry of Health to come to a decision. 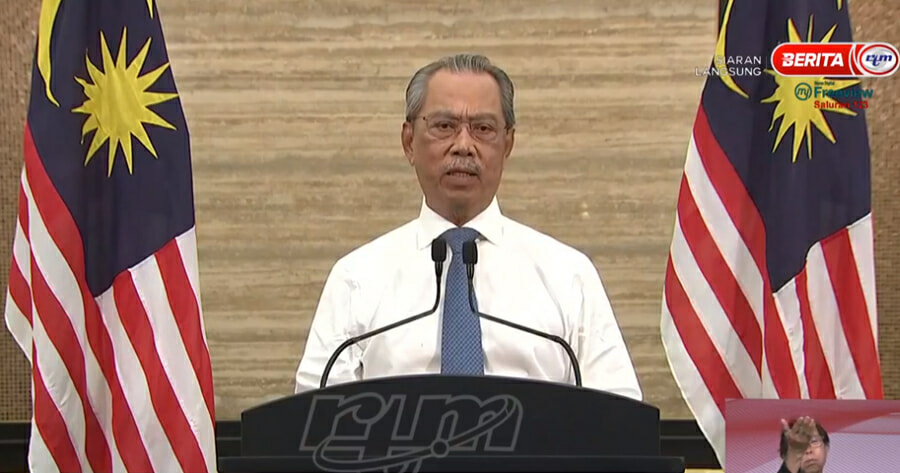