Barisan Nasional’s loss of power as the federal government has definitely impacted its coalition greatly. Every day we see the party gradually falling apart after being together for 45 years.

Terribly affecting the Malaysian Chinese Association (MCA) too, MCA has recently shockingly revealed the shutting down or downsizing of their service centres nationwide, according to The Sun. Oh dear!

However, they are not closing down due to BN’s loss or the lack of funds. Instead, they are merely obeying the decisions of their leaders and are choosing to shut down or downsize their service centres, which are usually run by MCA’s volunteers.

“(They) are accepting that their services will no longer be effective since they no longer have access to any Ministry.” 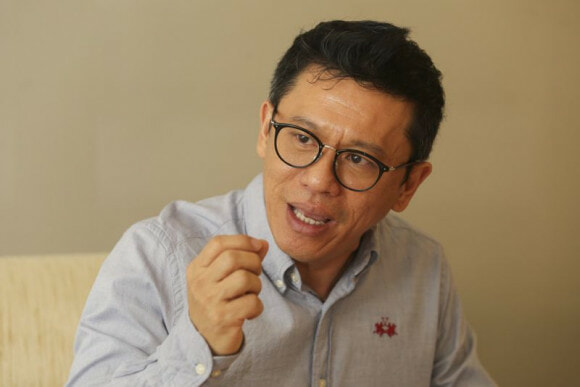 Ti explained that these service centres were set up by the party through their leaders in hopes to serve the public and not just “the Chinese community”. This means MCA service centres’ doors were opened for everyone!

“Our political strength has always been our public services so much that they overshadowed our roles on policy matters and the check and balance within the BN government,” said Ti.

He also shared that there are three categories of a service centre. The categories are as follows:

“These centres will be closed when they are no longer in the office or voted out as is the case of MPs and Aduns of other parties such as DAP, PKR, etc.”

“The closure or downsizing of the service centres are only natural events,” he said. 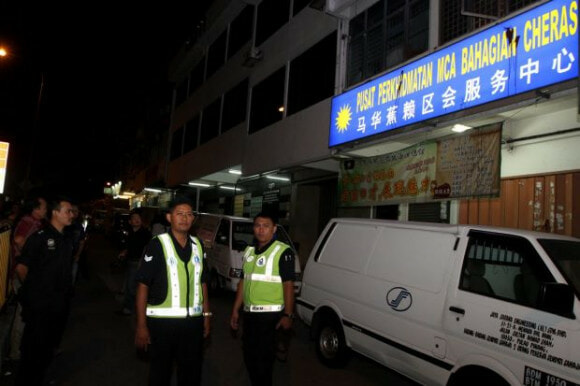 So, places without an MCA-MP or a state representative in the parliament must shut down their centres.

2. Service centres set up by local councillors or aspiring candidates

“These are mainly initiatives by the respective leaders with their own funds or support. Similarly, the centres will be closed eventually following the desires of the respective members,” added Ti.

That said, the closure or downsizing of these centres depends solely on its respective members.

Ti was quoted as saying, 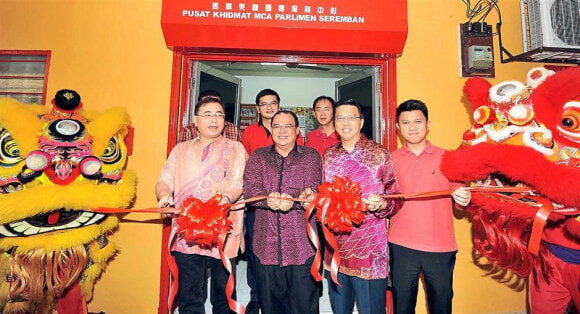 Since they are financially independent, they are given a choice to either downsize or to completely shut down the service centres.

Ti finally explained that many leaders were frustrated because while they were busy helping the “needy in education, welfare and public services”, many used the opportunity to play dirty politics by pointing out the shortcomings of their services. 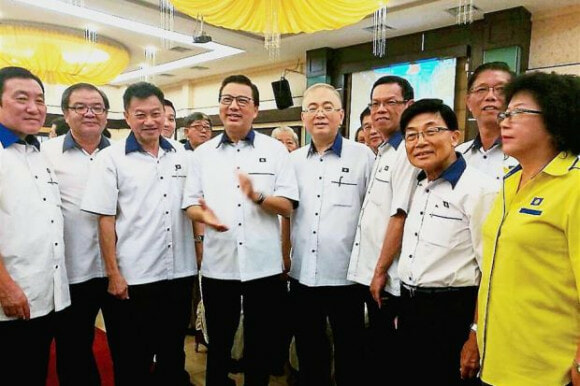 “Thus many grassroots leaders were disheartened and some are calling it a day, thus the closure of the service centres.”

“In the past and prior to GE14, other parties in particular DAP will direct constituents having problems to MCA on the basis that MCA is in the government. Today we have lost and we are out of the government.”

“It is only natural and timely for a role reversal whereby the Pakatan parties who are governing should emulate MCA in rendering our services diligently to all constituents irrespective of race or political affiliations.” 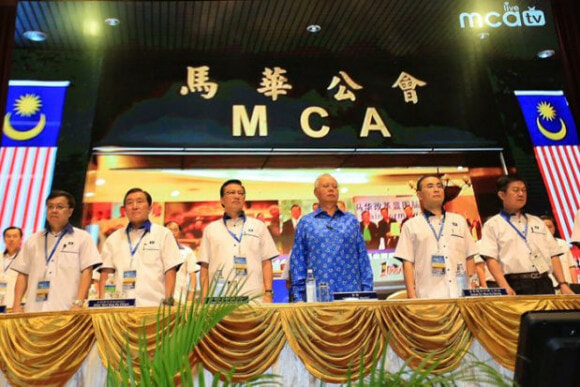 Therefore, Ti said DAP’s allegation that MCA service centres are closing down due to the lack of government funds is not true. This is because the shut down is customary as they don’t have an MP and also they want to have a quick break before coming back as the opposition.

It’s only a matter of time till they come back stronger. Best of luck, MCA!

Also read: PBB Chief: We Have to Leave BN Or We Will Be Destroyed in 2021 State Elections 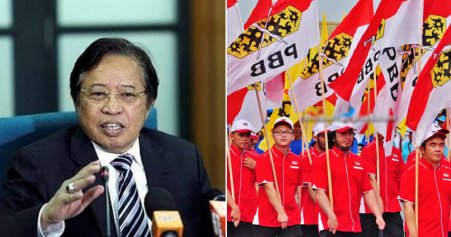