People of Shah Alam, you may want to pay attention to this latest information we have in store for you!

If you haven’t paid your MBSA (Majlis Bandaraya Shah Alam) compound tickets yet, the month of October may be the best time to do it.

This is because Sinar Harian reported that MBSA has launched a campaign offering discounts up to 50 per cent for compound tickets issued by MBSA.

According to the Head of Corporate and Public Relations Division Shahrin Ahmad, the campaign will go on for the whole month of October starting on the 1st of October. He said that this initiative is to allow the public to pay up before stern action is taken. 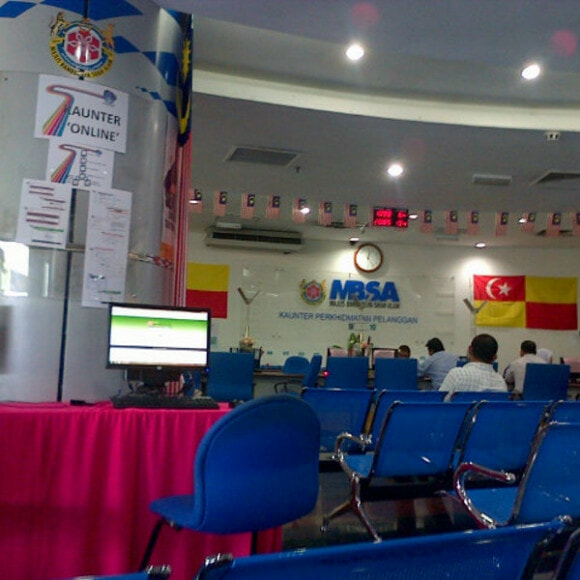 Compound tickets that are entitled to the 50 per cent discount falls under the offences mentioned below: 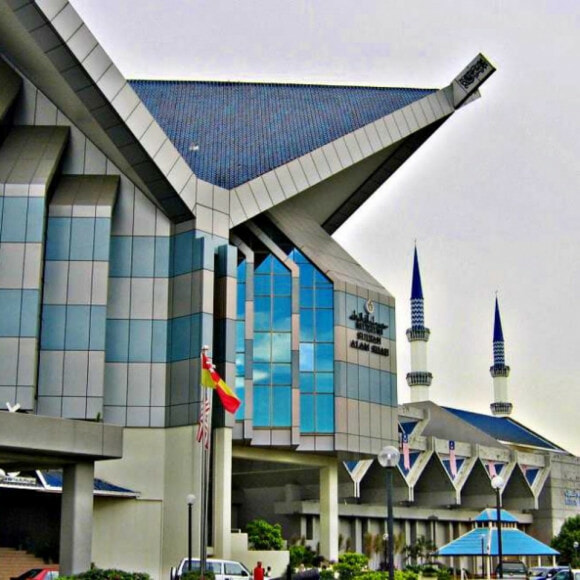 Adding on, Shahrin revealed parking summons have also been reduced to RM30 from the original sum. Therefore, to ease the hassle, MBSA is providing a mobile office where you can pay your summonses at designated areas. He was quoted as saying,

“The public can also make their payments at the main counters of Wisma MBSA, branch offices in Sungai Buloh, Kota Kemuning and Setia Alam.” 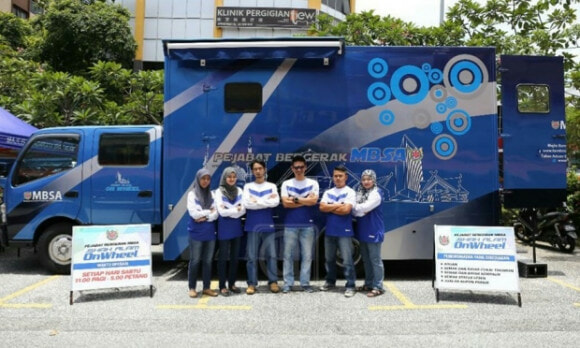 Besides that, payment can also be made through the following mediums:

All you need to do is key-in the biller code(6726), compound ticket number at ‘ref 1’, your telephone number at ‘ref 2’ and the amount to pay. Easy right? 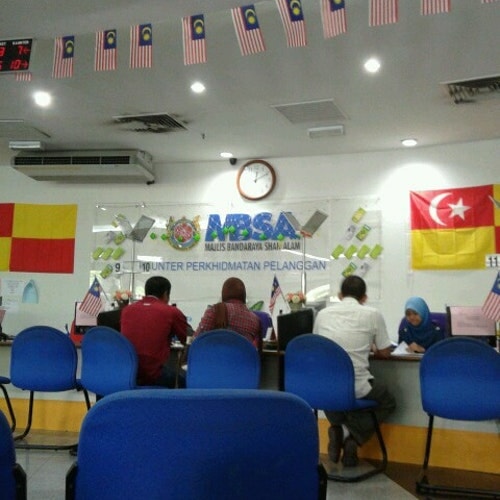 Finally, he advised the public to utilise this opportunity to pay all of their outstanding summonses before firm actions are taken like restrictions of transactions at MBSA counters or bringing the matter to court.

Now’s the best time to pay up your MBSA tickets guys! 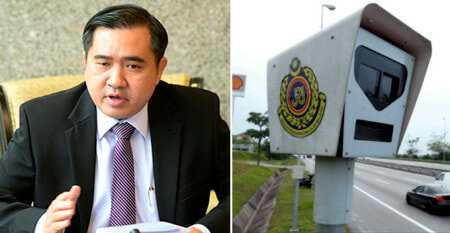