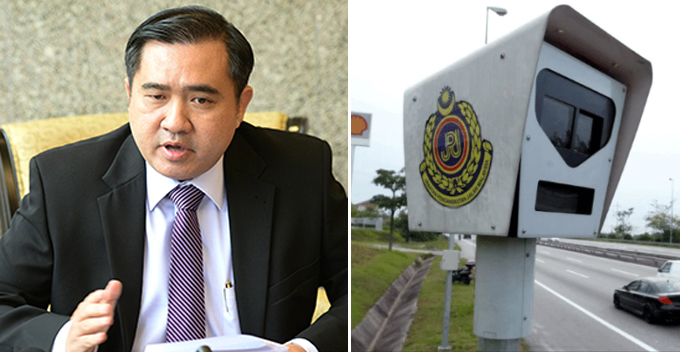 Malaysians who have outstanding AES summonses are going to be thrilled about this news!

Earlier today (17 August), Transport Minister Anthony Loke had announced that the ministry will not extend the concession agreement with the company that manages and runs the automated enforcement system (AES) after the contract ends on 31 August 2018. He also added that all the outstanding AES summonses Malaysians currently have will be expunged as well! 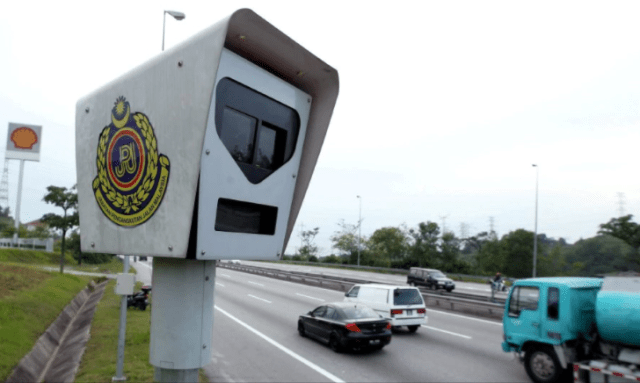 “From 2012 until today, a total of 3.1 million summonses issued by the AES have yet to be cleared, and they will all be cancelled,” Loke said during a press conference today.

Starting 1 September, all the AES will come under the Ministry of Transportation. “This means that the operations of the speed cameras, the taking of photos, the issuance of summonses and such will be done by JPJ,” Loke said.

In 2012, Beta Tegap Sdn Bhd and ATES Sdn Bhd were appointed by the previous government to run the AES, according to The Star.

“Because of the payment system to these two companies are lopsided, it received a public backlash. For every summon that was issued, RM16 was paid to the companies.

“In 2015, the government ordered Lembaga Tabung Angkatan Tentera (LTAT), through its subsidiary Irat Properties, to take over the operations of AES.

“RM555 million was paid to both companies by the previous government to take over its assets, which are merely 40 speed cameras along all the highways,” said Loke. 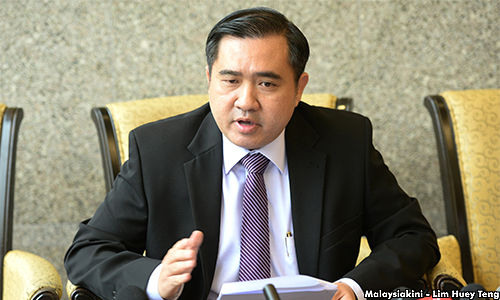 Loke also stressed that this good news is a one-off and that there will not be any more such offer or discounts. He apologised to those who had paid for their AES summonses, adding that no refunds would be given.

This is certainly one of the best Merdeka gifts for Malaysians. Do you think it’s a wise move to end the contract? Let us know in the comments! 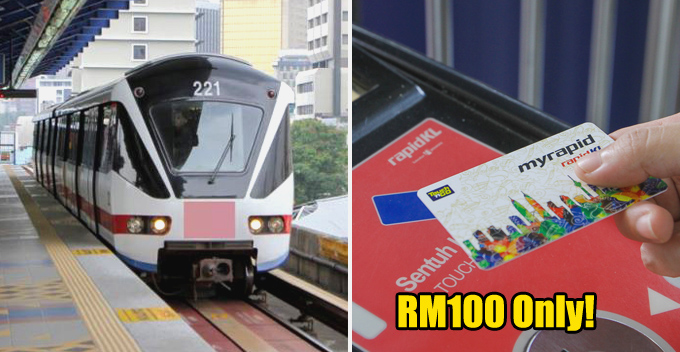