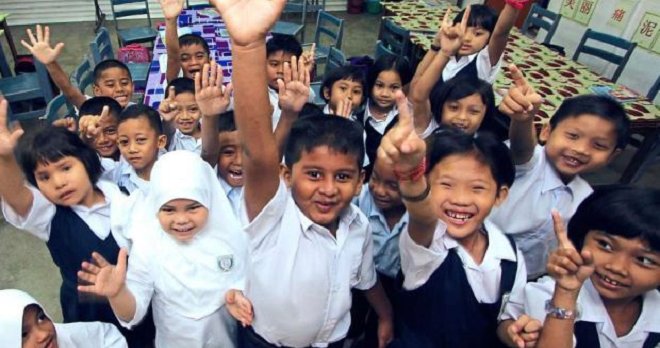 Malaysia is a multilingual country and our Education Minister, Dr Maszlee Malik certainly knows this. One of his new proposals is that schools should have two days in a week designated to Bahasa Malaysia and English respectively. He says that he hopes this can help students to improve their competency for both languages. 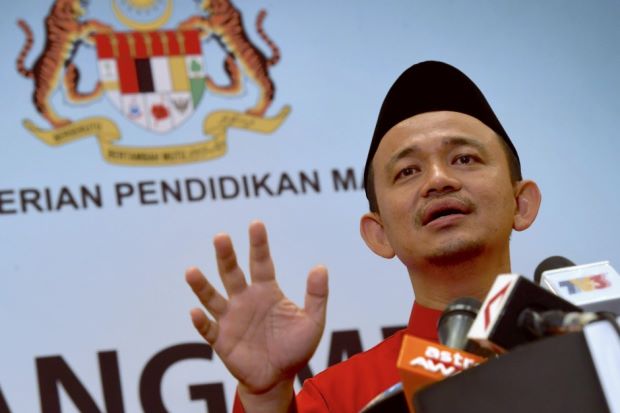 Students and teachers will then have to use the language assigned to the day, throughout their school period. He clarified that the rationale behind the suggestion is that the mastery of a language should begin in school.

As quoted by The Star, Dr Maszlee said that this proposal will be discussed between the ministry and all the relevant parties while he expressed his hopes that schools would be open to implement the idea.

“We want to encourage our students to master English and at the same time, strengthen Bahasa Malaysia,” he added. 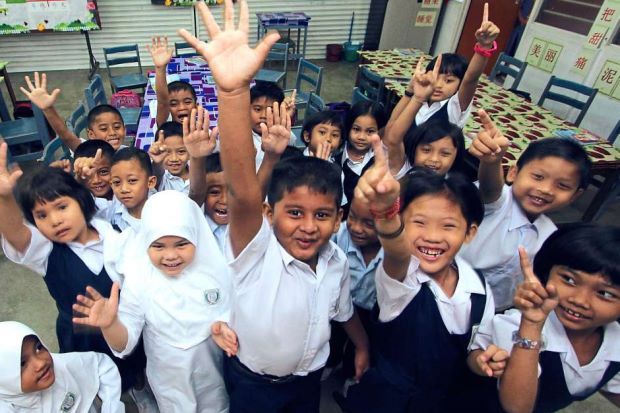 Bahasa Malaysia should not be limited only to national-type schools but it should be also be used in private and vernacular schools. Other than Bahasa Malaysia and English, he also encouraged students to take up a third or fourth language such as Arabic, Mandarin and Tamil.

“Malaysia is a multiracial country and we should celebrate our diversity, including learning or mastering other languages and not only English and Bahasa Malaysia,” he elaborated.

To be able to speak and understand more than one language is just a part of our awesome diversity! What do you think of this proposal? 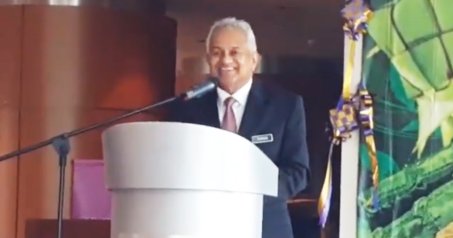