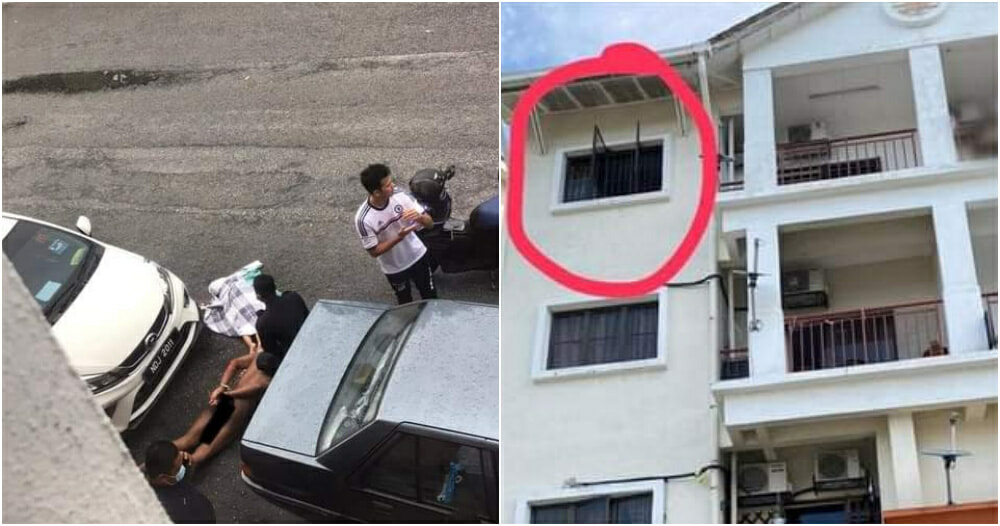 Last Sunday around 8am, a 42-year-old Nigerian man reportedly threw his 4-year-old step-grandson off the 3rd floor of their apartment in Danau Kota, Setapak, which resulted in the boy’s death.

According to Bernama, the suspect is believed to have mental health problems. 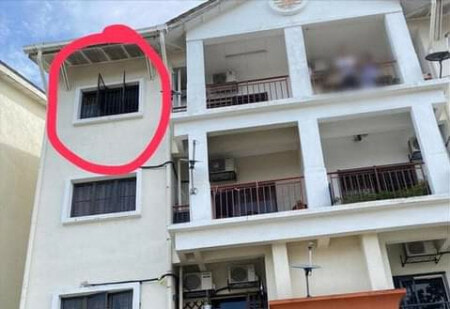 He added on to say that this information was from the suspect’s family members.

“Besides that, we are also investigating whether the suspect has to get mental treatment or otherwise,” he said.

“We also cannot take the suspect’s statement because he is still being treated at Kuala Lumpur Hospital (HKL),” he added on.

Besides that, Saiful Azly said that the suspect’s wife and the stepdaughter whom the suspect attempted to rape were also getting treatment at HKL for trauma and injuries as a result of being beaten by the suspect. 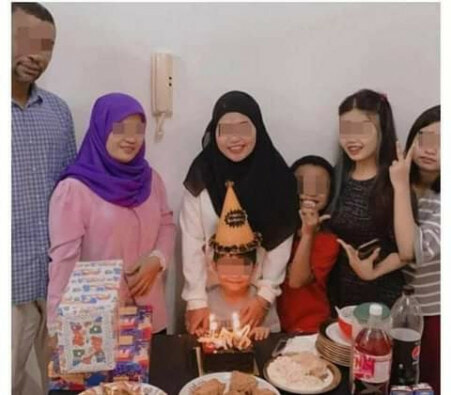 Saiful Azly also addressed whether the suspect had been taking drugs by saying “Yes, we will take a sample of the suspect’s urine as the report on the boy’s post-mortem is not out yet,” he said. 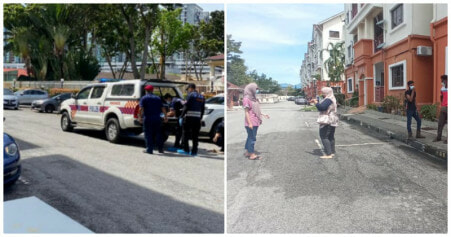