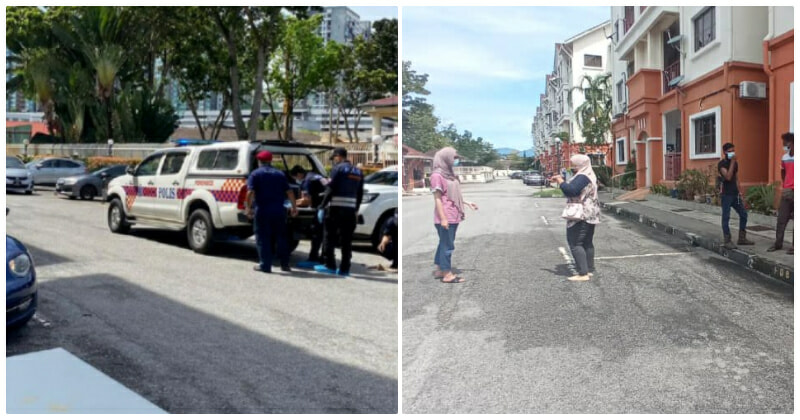 A young boy was thrown off the third floor at an apartment building in Danau Kota by his stepfather, which resulted in the boy’s death.

According to the Senior Assistant Commissioner Nik Ros Azhan Nik Abd Hamid, “Further investigation found that the suspect is a 42-year-old Nigerian who attempted to rape one of his stepchildren who was sleeping in the living room but was stopped by his wife and kids aged between 19 and 29 years old.”

“Angered at his stepfamily, the suspect began running amok and hitting all members of the family.” 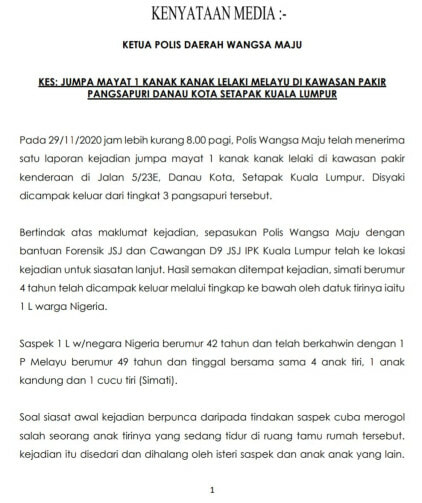 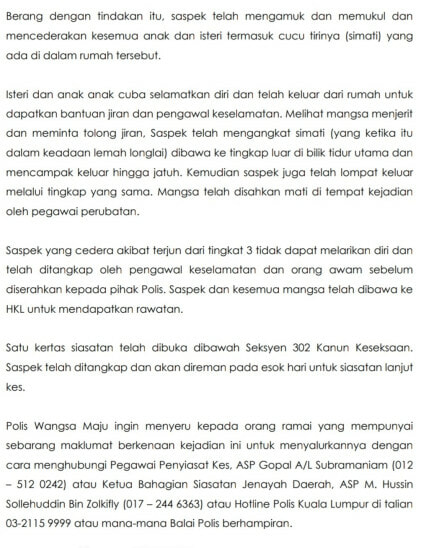 It is understood that the wife and children attempted to save themselves from the suspect. They ran out of the house to seek help from their neighbours and security personnel.

“Witnessing the attempt, he took the victim to the window before hurling the chil out. The suspect then jumped out of the same window.” 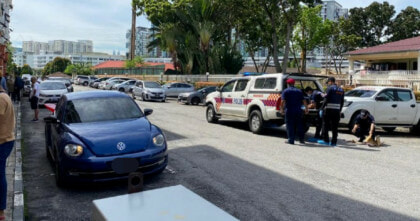 “The suspect however was not injured and was apprehended by members of the public before turning him in, to the authorities.”

Authorities have since brought the man to Hospital Kuala Lumpur (HKL) and will be investigated under Section 302 of the Penal Code. 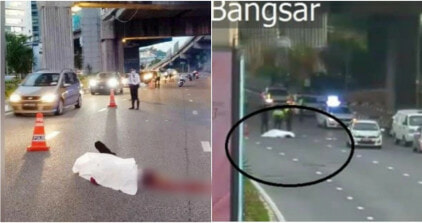