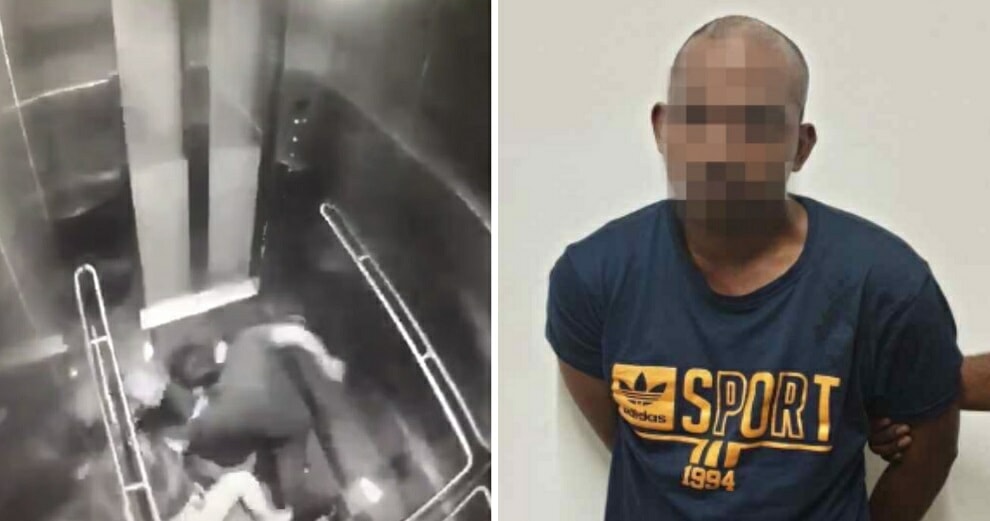 Earlier in February this year, news of a woman getting viciously mugged by a man in an elevator at the Cheras MRT station garnered national attention. The incident also brought up concerns over the safety of public transport in Malaysia, prompting RapidKL to ramp up security at its train stations.

The suspect, 26-year-old G.Thinathayaalan, was arrested a few days after the incident and was investigated under Section 394 of the Penal Code for voluntarily causing hurt in a robbery. 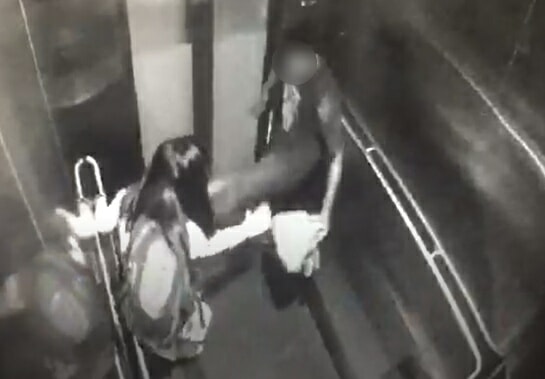 Now, in the latest update on this case, the suspect has been found guilty and was sentenced to 18 years in jail and 5 strokes of the cane at the Kuala Lumpur Sessions Court earlier today (21st June). Thinathayaalan reportedly did not have a legal representative in court.

According to Front Desk, judge Mahyon Talib, who delivered the sentence, stated that the court found the accused guilty of robbery. He was quoted as saying,

Thinathayaalan was accused of armed robbery, causing injuries to the victim, 48-year-old Lee Mei Shan, who works as a bank manager. She reportedly lost her identity card, driver’s licence, two ATM cards, two credit cards, and RM400 in cash during the incident, which took place at 6.45am on 14th February 2019 at the Taman Mutiara MRT station elevator.

During his court hearing, deputy prosecutor Raya Nurliyana Mohd Jafri asked that the accused also receive punishment in the form of education for him to understand the seriousness of his actions. 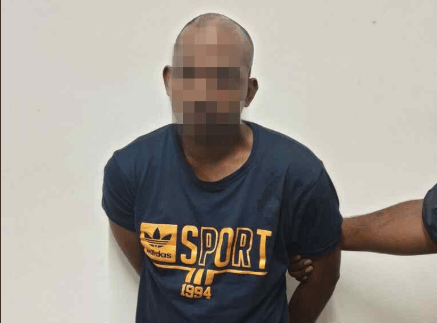 Thinathayaalan’s trial began on 29th April after 9 witnesses on the prosecution’s side and one witness on the defendant’s side gave their statements.

CCTV footage of the violent robbery showing the accused repeatedly punching the victim’s face in the elevator quickly began to circulate on social media, prompting outraged Malaysians calling for the man’s arrest.

What do you think of this latest development? Let us know in the comments section. 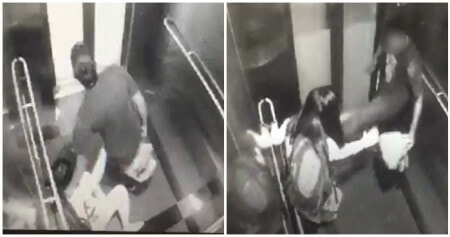