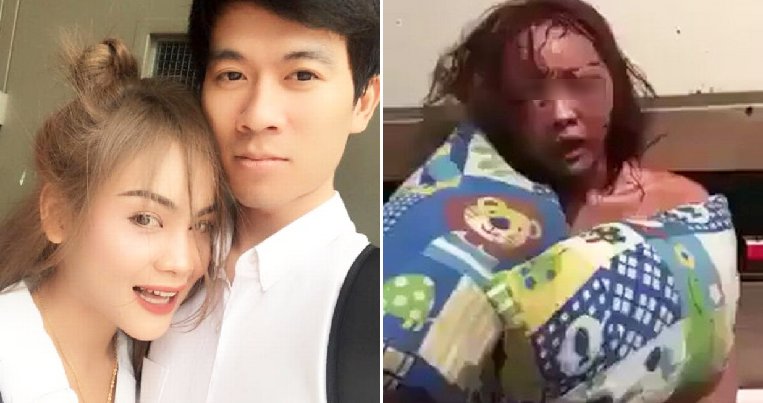 Domestic abuse seems to be getting more rampant these days as abusers are getting bolder with their horrible actions. A man in Bangkok, Thailand recently shocked netizens when he live-streamed a video of him brutally beating up his girlfriend on Facebook. 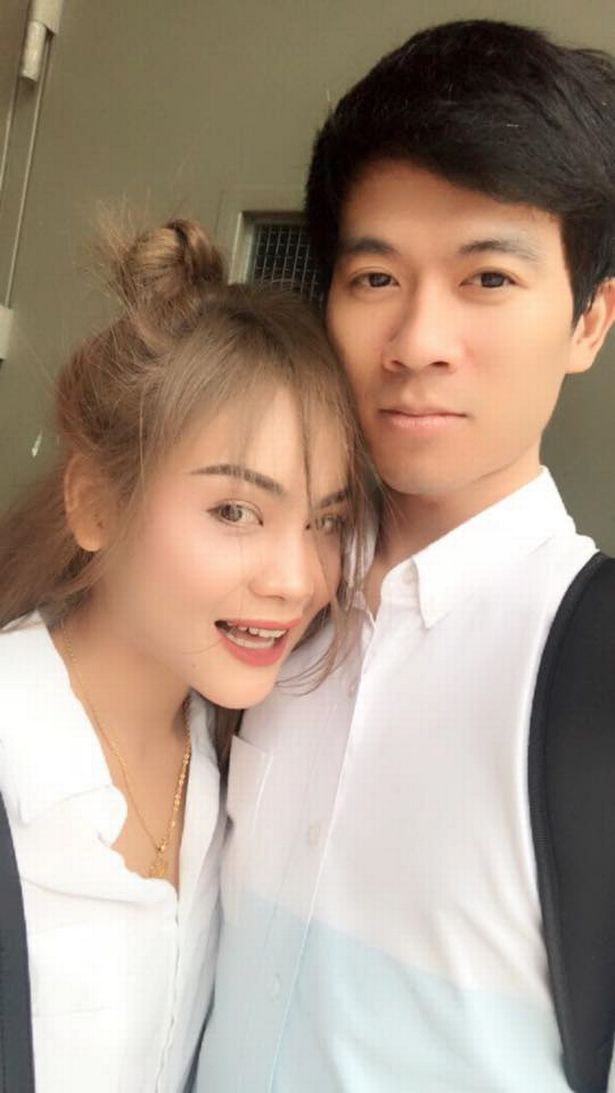 According to Mirror, Chaichana Sirichart, 25, had locked his girlfriend, Kuldara Yeesaman, 24, in his room and viciously tortured her during the live-stream. He battered her mercilessly at the apartment building in Bung Kum district until she was bruised and bloodied.

It was reported that the incident happened on Sunday (April 22) when Sirichart accused Yeesaman of having an affair and stealing money from his investment business. In the footage shared on social media, he can be seen repeatedly taunting her and threatening her by saying he would kill her. What’s wrong with him? 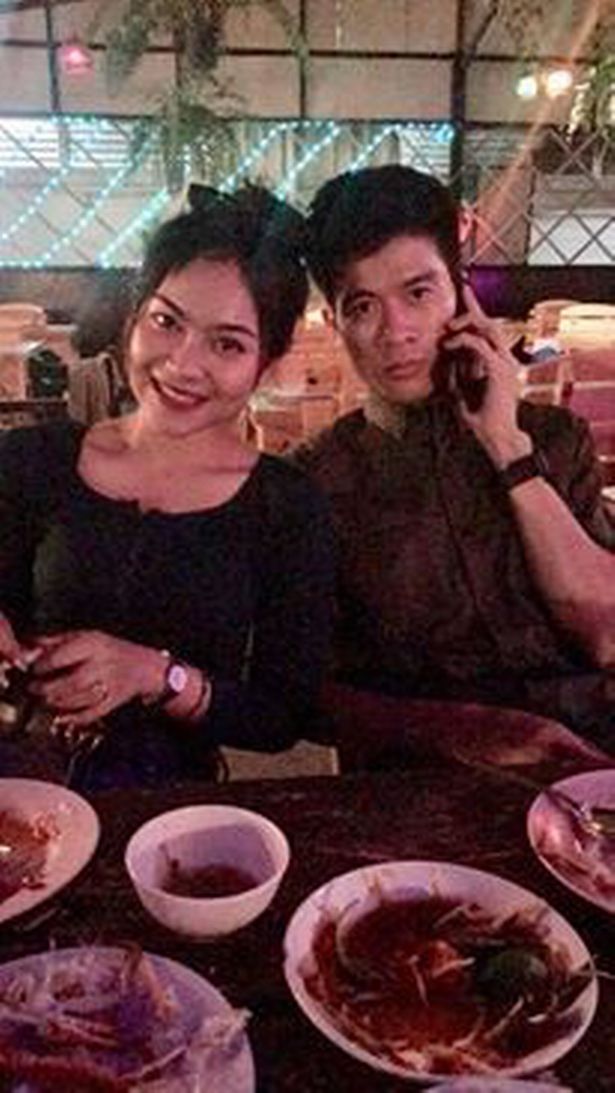 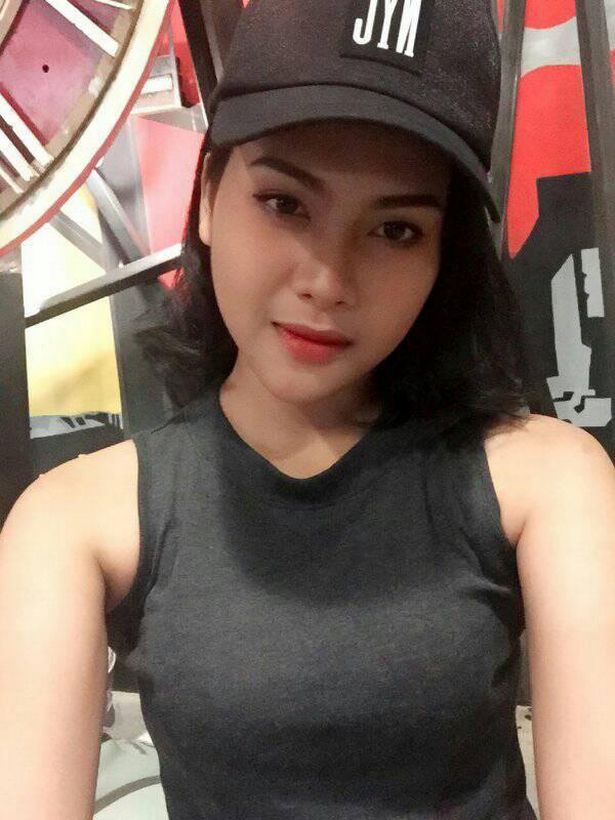 He asks a terrified Yeesaman, “Who is your secret boyfriend?” while she keeps on crying through a face so swollen she was almost unrecognisable. He also forced her to slap herself while she tries to cower behind a pillow. The video was initially shared through his financial trading business page on Facebook and gained millions of views in 24 hours before other social media pages shared it.

Yeesaman was saved when horrified viewers lodged a police report at around 4pm and the cops immediately rushed to the scene. However, Sirichart refused to open the door at first and there was a tense two-hour stand-off as the police tried to negotiate with him. 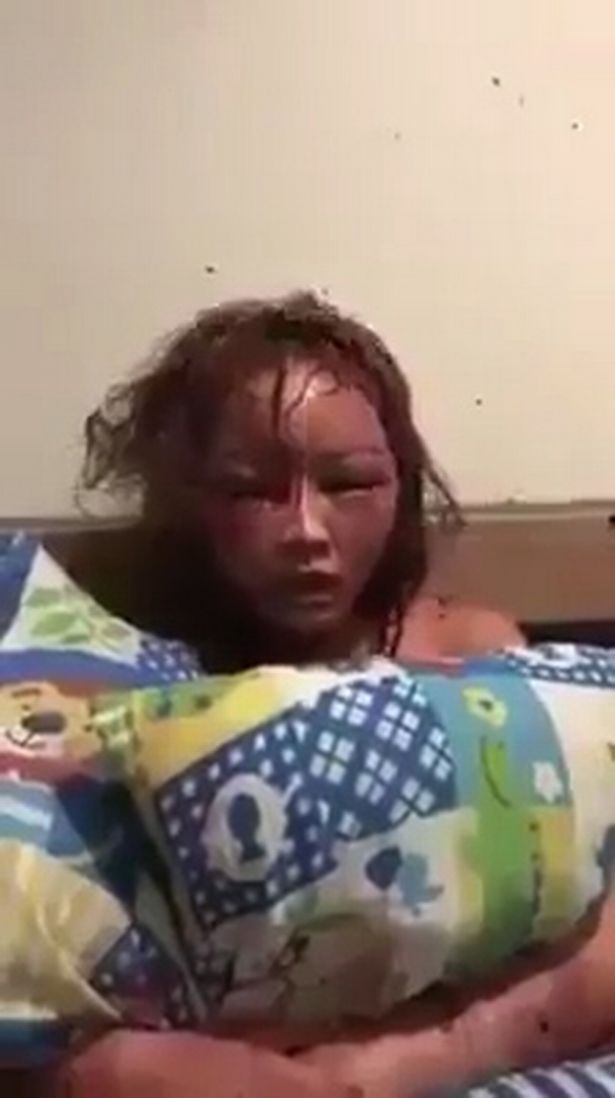 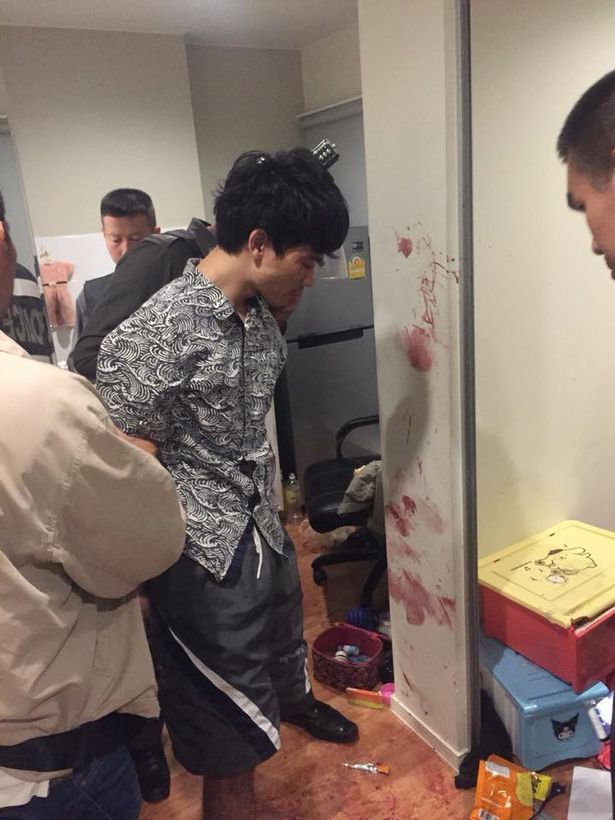 Finally, the police managed to burst in to his apartment unit before arresting him and sending a severely injured Yeesaman to the hospital. The officers had to wait for a coherent statement from Sirichart as it was discovered that he was high on methamphetamines so they could not interrogate him properly.

He said that his company, Global FX Investment was being harassed by angry customers for failing to deliver on the promised financial returns and that he was “stressed out”. Sirichart was crying in the police station and blamed his work and financial stress for causing him to turn to alcohol and drug abuse. 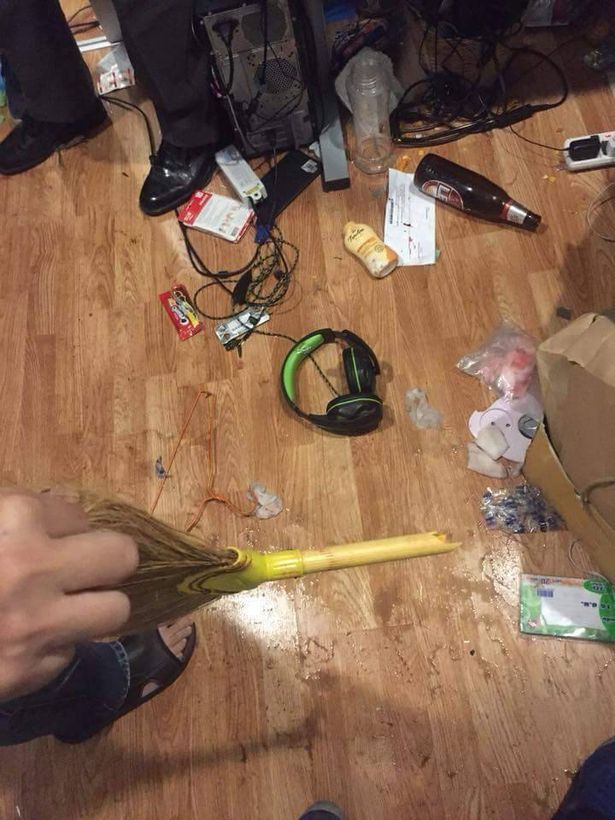 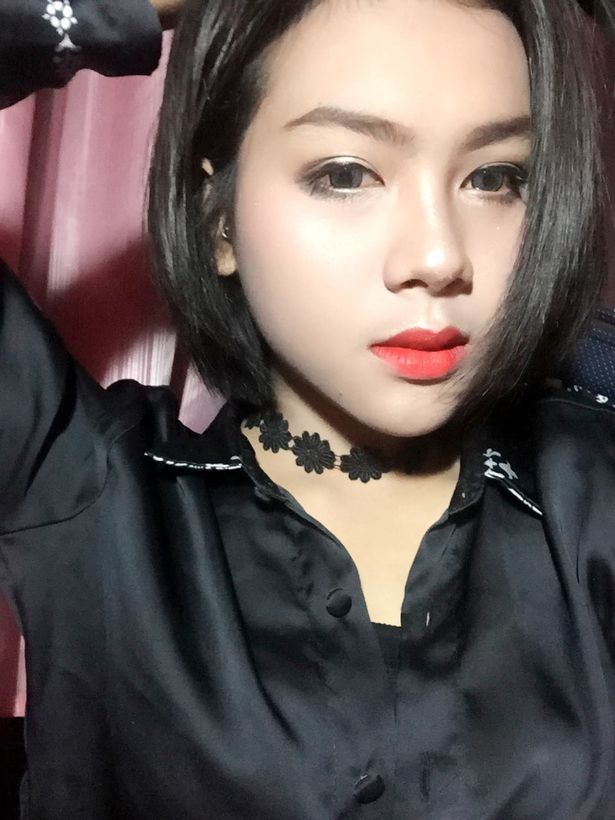 It was discovered that he had also used a broom and a hairdryer to hit Yeesaman, causing her to suffer deep cuts and severe bruises to her face, body and hands as well as suspected fractures. OMG! The police are now waiting for an assessment of Yeesaman’s injuries before officially charging him.

Police General Songmatta said that they have already established four potential charges. He would be investigated for assault and injuring another person, imprisonment, broadcasting pictures that would cause distress to another person and being under the influence of drugs.

Meanwhile, Yeesaman is on the road to recovery as she posted on her Facebook that her condition is better. Thank goodness!

Any kind of abuse is wrong, so please help someone out if you happen to witness it! 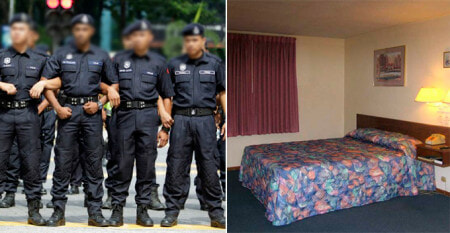