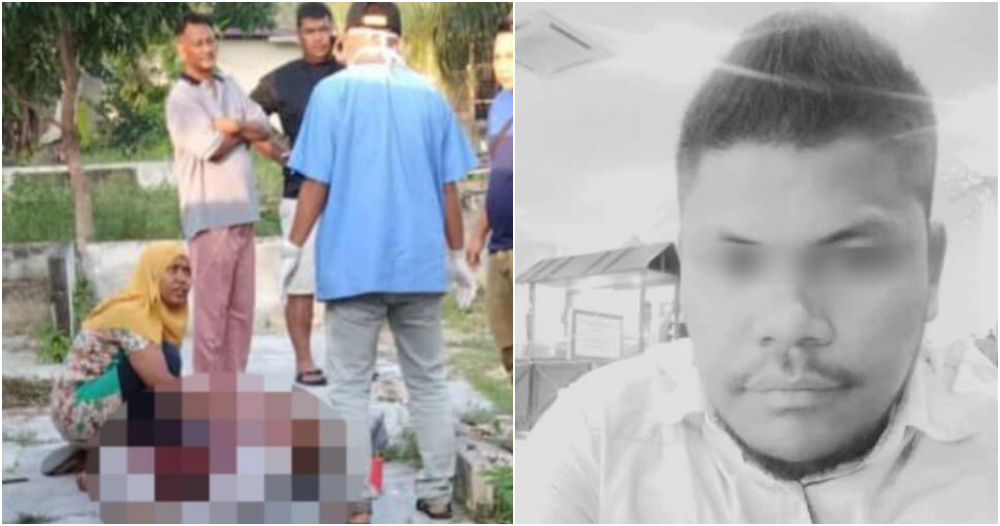 Earlier today on the morning of Aidilfitri, a man was stabbed to death by his ex brother-in-law in Kampung Berangam Enam, Umbai.

According to BERNAMA, Melaka Criminal Investigation Department chief ACP Mohd Sukri Kaman said the incident occurred at about 7.30am this morning, where the 36-year-old victim was stabbed to death after an argument and brawl with the suspect.

He said the 32-year-old male suspect came to the victim’s house where the ex-wife, who is also the victim’s younger sister, is living at. 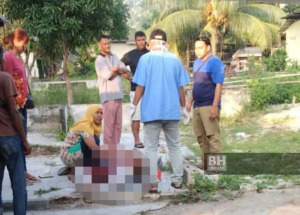 “The suspect had divorced his ex-wife last January and came to the victim’s house to take his two children. Maybe to celebrate Raya together.

Mohd Sukri said the two daughters, aged eight and 10, however, did not suffer any injuries as they hid with their mother in a room in the house. 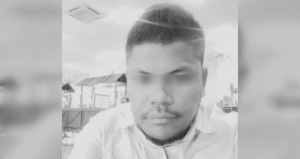 He said during the incident, several family members of the victim who were in the house fled the scene.

“We confirmed that the incident was caused by a fight over the child. Preliminary investigation also found that the suspect had a previous record related to drugs.

“The police are now conducting an operation to track down the suspect who managed to escape by riding in a Perodua Kancil car,” he said. 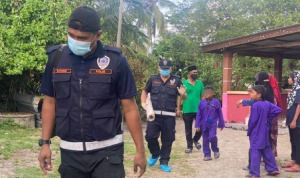 He said the seriously injured victim was taken to Melaka Hospital and was pronounced dead while the case was being investigated under Section 302 of the Penal Code for murder. 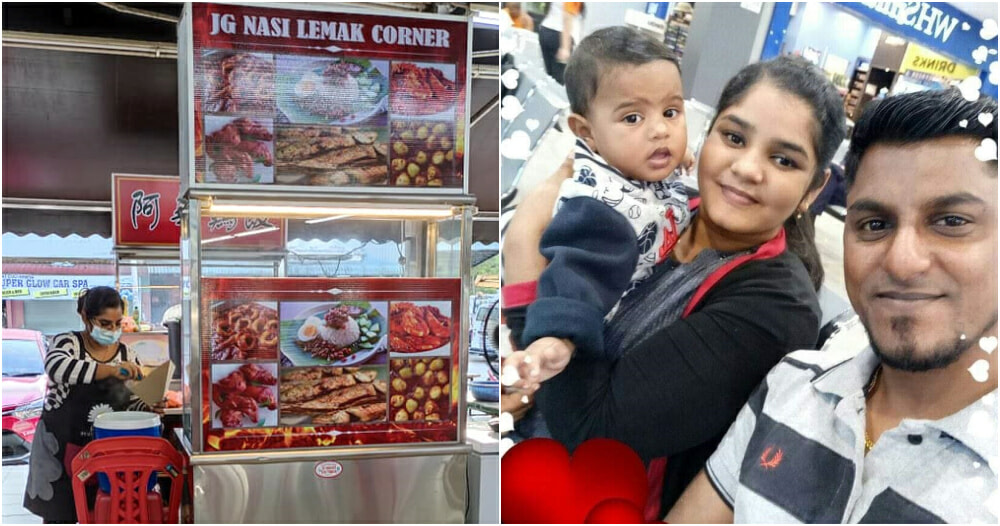