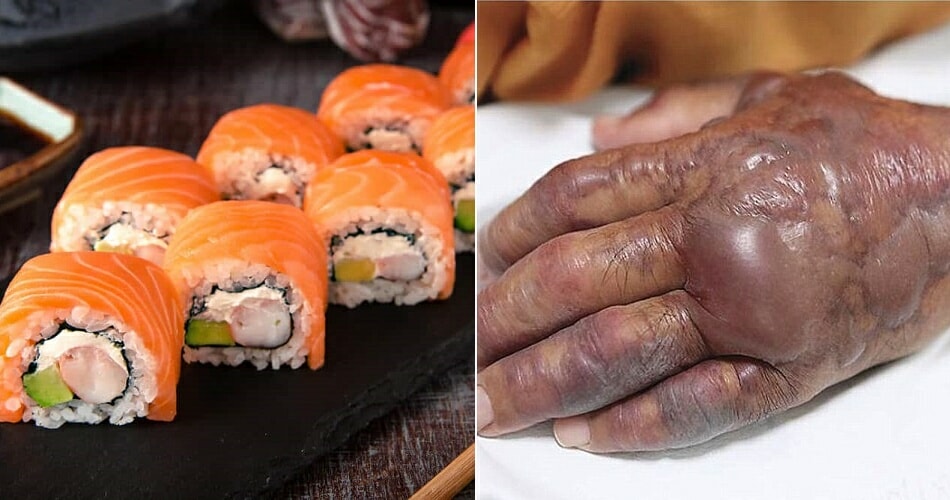 Yikes! If you love eating raw seafood and already have a few health conditions, you might want to be extra careful with what you eat!

Daily Mail reported that an elderly South Korean man with multiple health issues had to lose half of his arm after he ate contaminated sushi as it resulted in him contracting a bad bacterial infection. 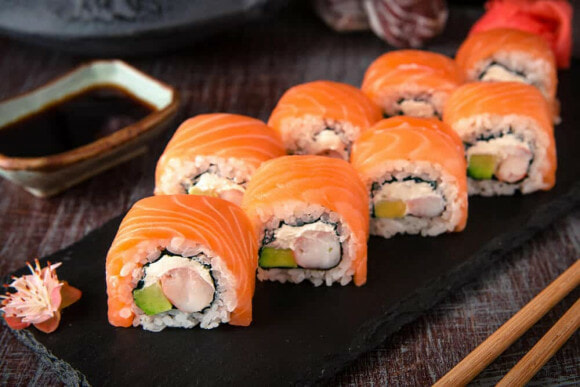 For illustration purposes | source: get fish

Twelve hours after having the sushi, the 71-year-old’s hand began to ache badly and swelled severely. After two days of suffering from fever and excruciating hand pain, the man went to see a doctor in Jeonju, South Korea. 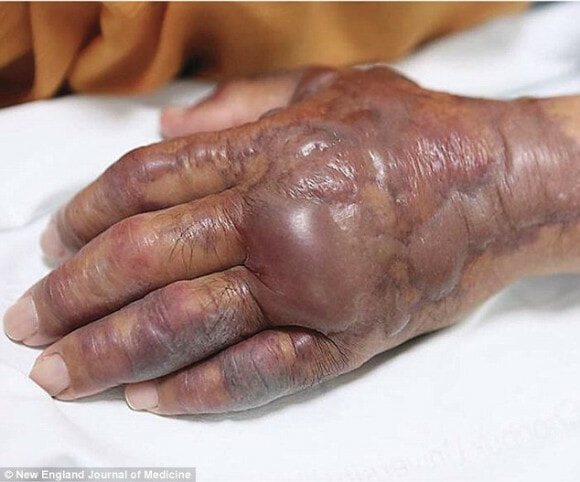 At first, the doctors drained out the golf ball-sized blisters and removed the infected tissues. Prior to that, they diagnosed him with vibriosis, which is an infection caused by the Vibrio vulnificus bacteria.

After draining out the 3.5cm by 4.5cm blisters, they gave the man two intravenous antibiotics in hopes that his condition will be cured but they were wrong. 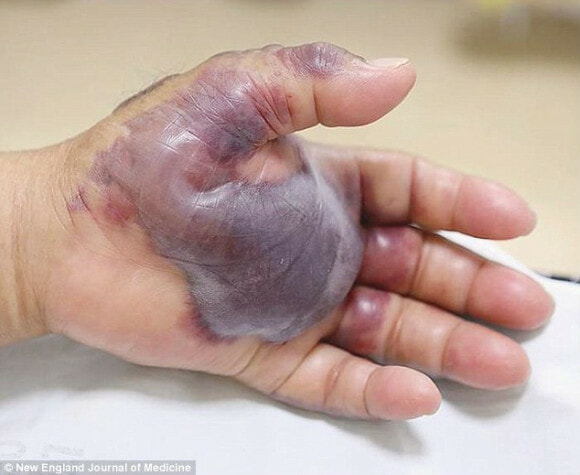 The elderly man – who also suffers from type 2 Diabetes, high blood pressure and last stage kidney disease – later contracted deep ulcers which caused necrosis. According to the report, the man’s weak immune system, which is a result of the kidney disease, made him prone to necrosis.

FYI, necrosis is the death of body tissue when less blood is flowing to the tissues. This condition is particularly dangerous for diabetic patients, like the man, because it causes wounds to heal much slower as the blood and nutrient flow is restricted due to the rotting flesh. 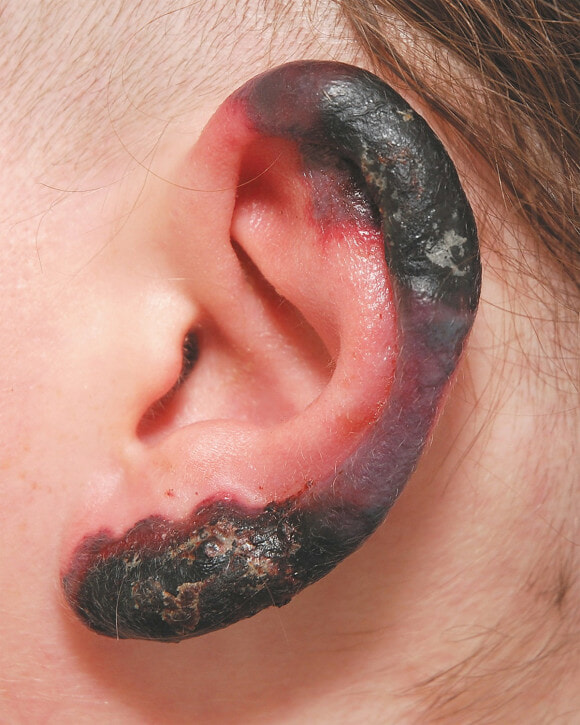 For illustration purposes | source: the new england journal of medicine

Due to this, the man’s left hand and forearm had to be chopped off in order to stop the rotting flesh from spreading to other parts of his body. Fortunately, the surgery went well and the elderly man was finally discharged home. Thank goodness!

Hopefully, he will be extra careful the next time he eats raw seafood, especially since he already has a lot of health complications. Likewise, let’s take this as a lesson to be extra cautious when eating delicacies that serve raw food, particularly if you have health problems similar to the elderly man. 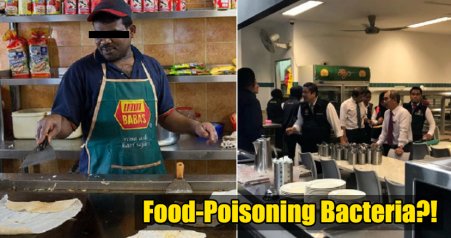