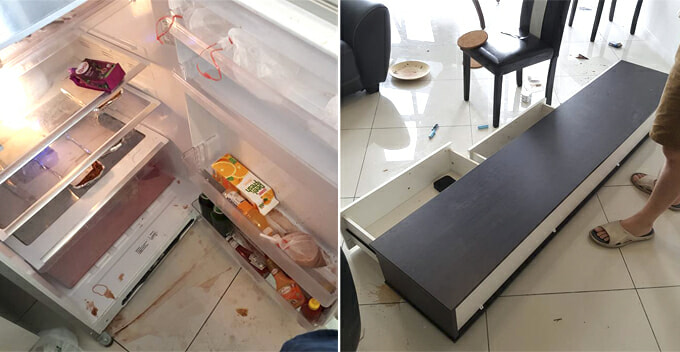 It is crucial to choose the tenants who are going to stay at our property because some tenants can really shock you with their monstrous behaviour.

Just yesterday, a netizen named Simon Landsheer uploaded 30 photos and a video on his Facebook account to illustrate just how badly his apartment was trashed by a tenant. It’s really bad guys…

It was understood that the apartment is located in M City along Jalan Ampang, and it was rented out to a guy named Mohammed from Saudi Arabia through Airbnb, according to Simon. 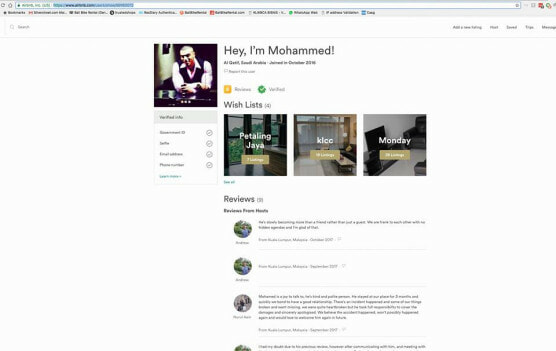 The tenant stayed at his place for about six weeks and he kept extending the period of his stay over and over again.

“It seems this time he forgot to extend. On the checkout date, my cleaner went in and found this mess with him there. We couldn’t wake him up until the security guards came in,” he said.

TBH, we almost had a heart attack too when we saw the pictures. 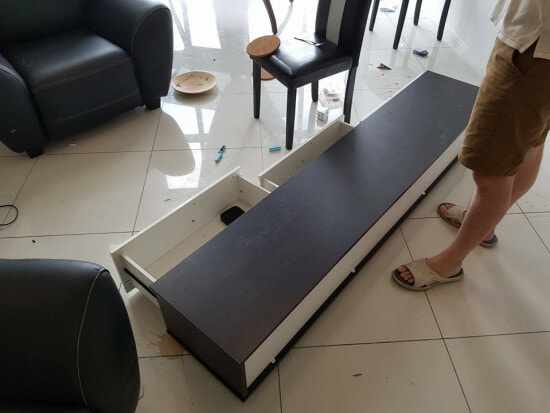 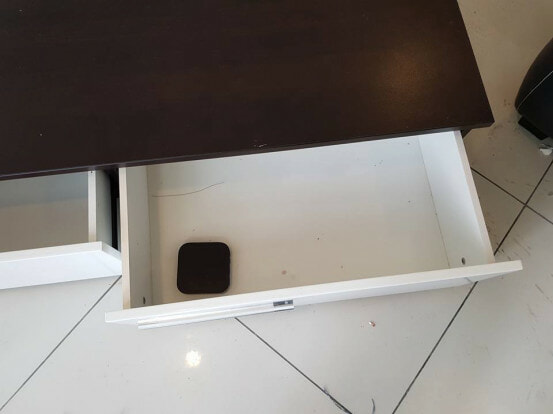 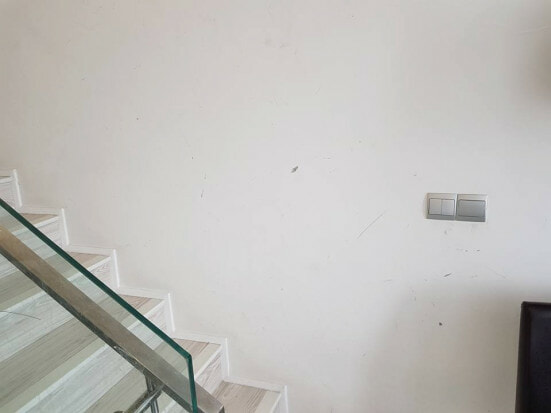 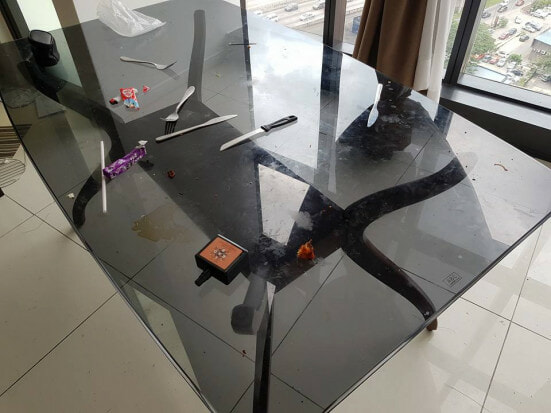 As you can see, the apartment was painfully filthy and a complete disaster, to say the least. It’s anyone’s worst nightmare! The drawers were detached from the wall and most of the furniture were disorganised. Even the wall was scratched as well!

On top of that, there were water marks and stains of spilt beverages on the floor, on the coffee table and even on the bed! The cooking area was disgusting. 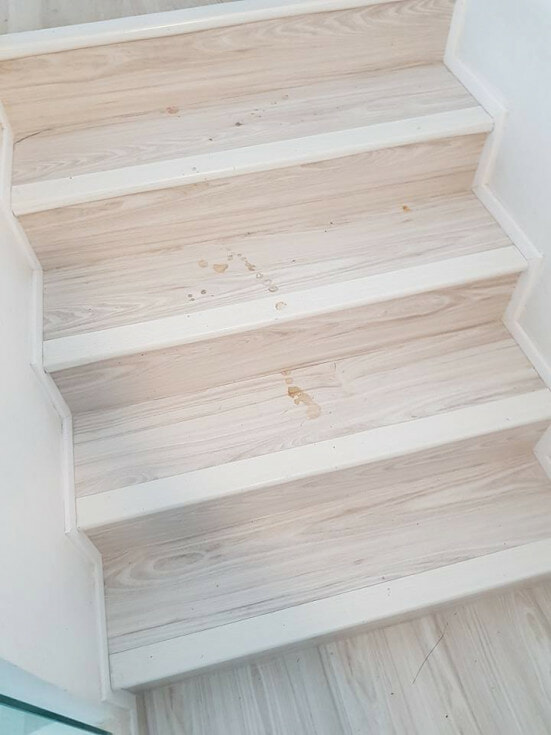 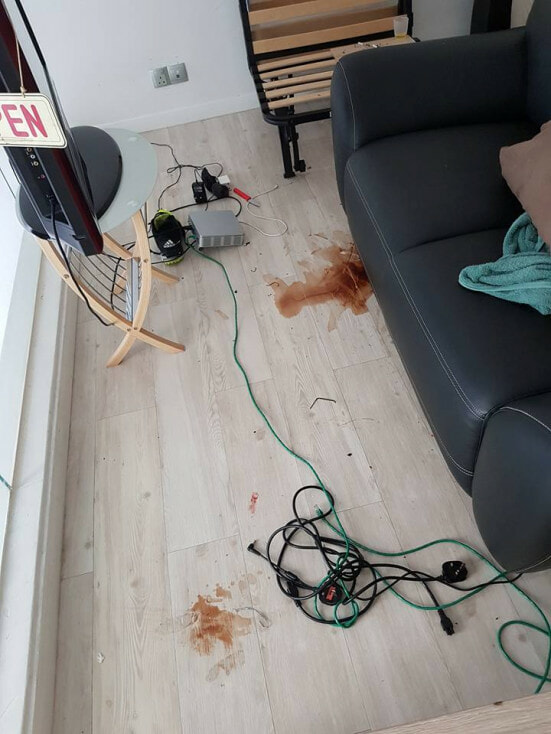 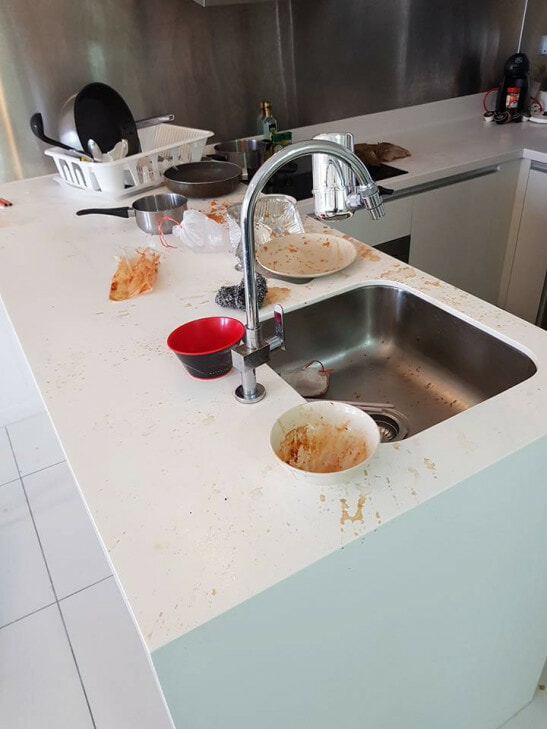 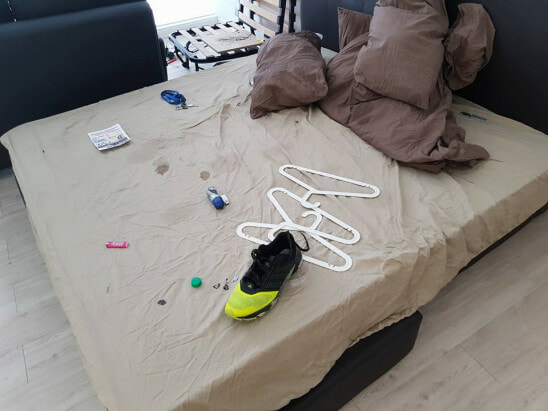 Perhaps the most disturbing scene that Simon had to lay eyes on was the fridge and the cooking appliances. There was water dripping out from the fridge, presumably from the beverage containers, and there’s even leftover food in less than minty condition. Plus, the microwave was left opened after being used. 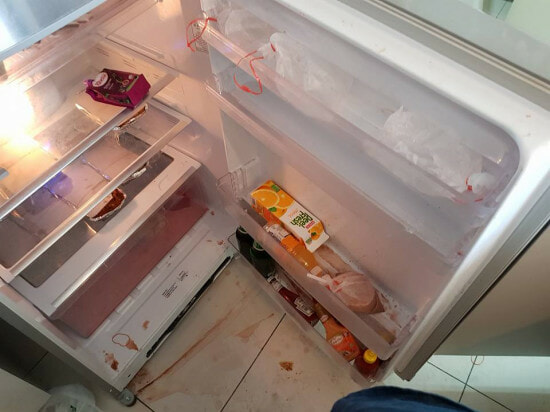 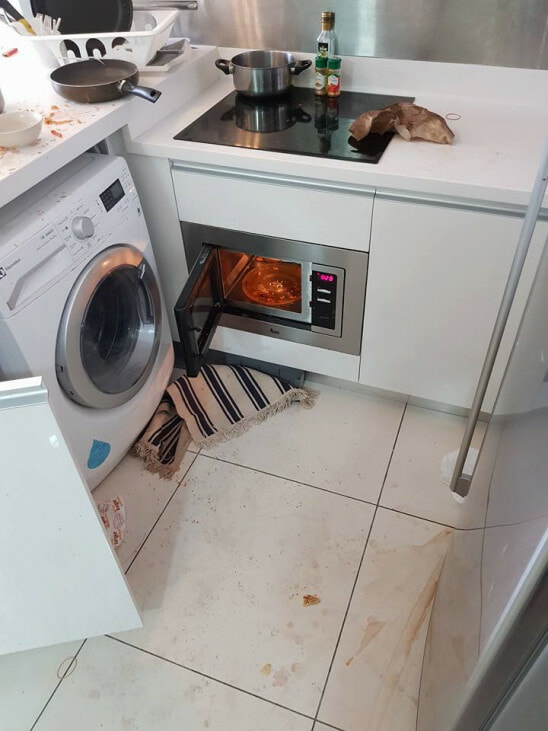 Then, Simon also discovered many battery-operated gadgets that were cut open. Only God knows what the tenant was up to!

“This guy opened up all the things with batteries inside, took them out and cut them with knives. Powerbank, phones, and laptop. We found many (of them in the apartment).” 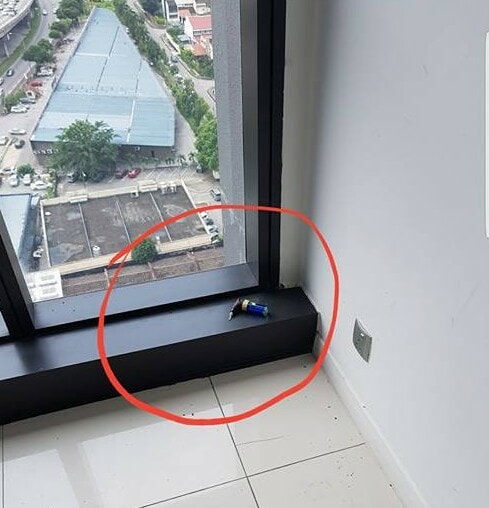 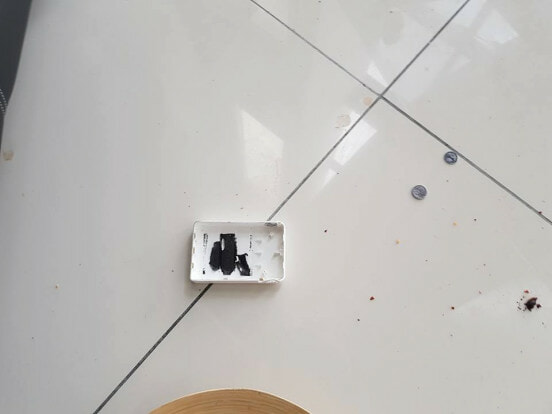 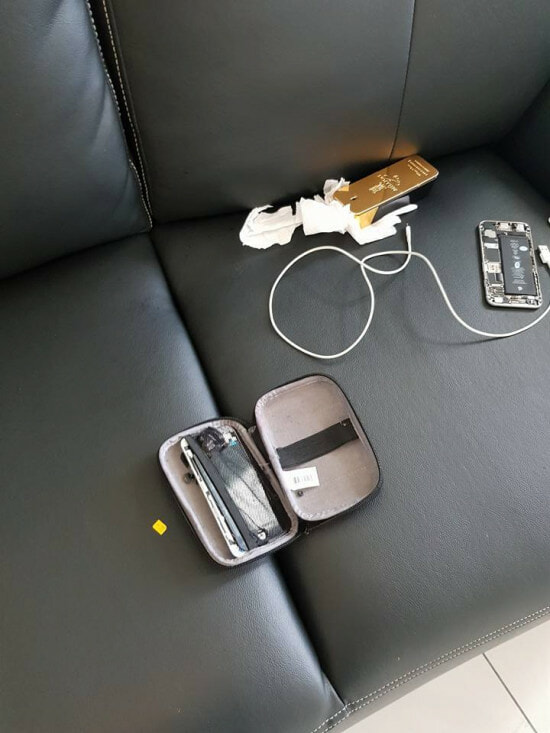 Judging from all the evidence Simon found at the scene, he suspects that the tenant is a drug addict and the pipe-looking object may be a tool for smoking.

That’s not all Simon had to deal with, because Airbnb allegedly refused to pay the super expensive electric bill that Mohammed has racked up. Just look at the bill below… 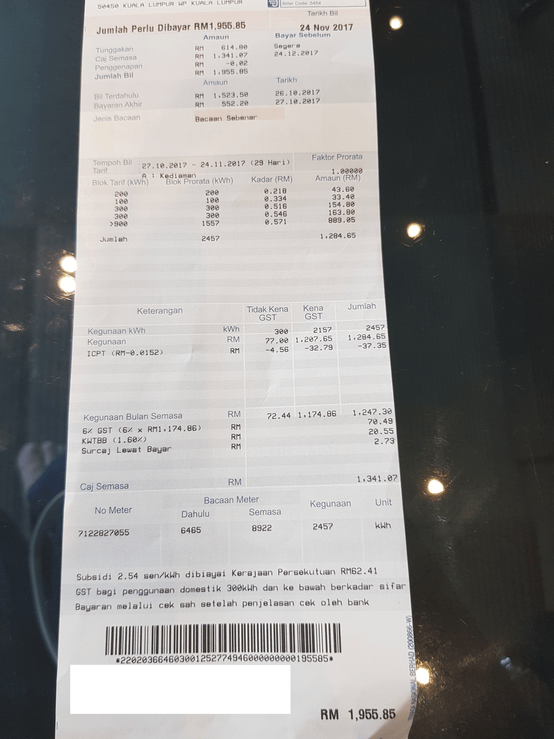 To clean up this horrid mess, Simon had to front all the cost of repair and submit all invoices to Airbnb, with the hope that he would be compensated. “It was a brand new place in mint condition, and it’s not older than one year,” Simon said.

This Facebook post was shared over 1,800 times overnight as netizens were outraged by the repulsive behaviour of the tenant. Some urged Simon to lodge a police report while others wished him luck in getting compensation from Airbnb.

Simon has uploaded all the pictures into this dropbox for the public to view. Brace yourselves for more outrageous pictures!

We really hope Simon would get compensated for all the damages caused by the irresponsible tenant. Good luck Simon!

“We have no tolerance for this type of behaviour. We have banned the guest from our platform and we are supporting the host through our Host Guarantee.”

“There have been over 260 million guest arrivals in Airbnb listings and negative incidents are extremely rare, but when they happen, we work to make things right.”

Also read: Vicious Couple Gets Back at Landlord by Putting Dead Fish Everywhere to Breed Maggots 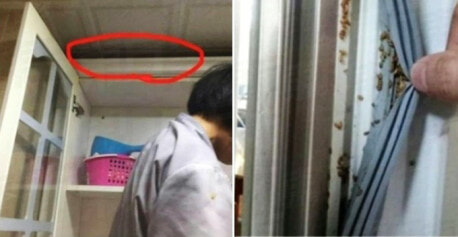