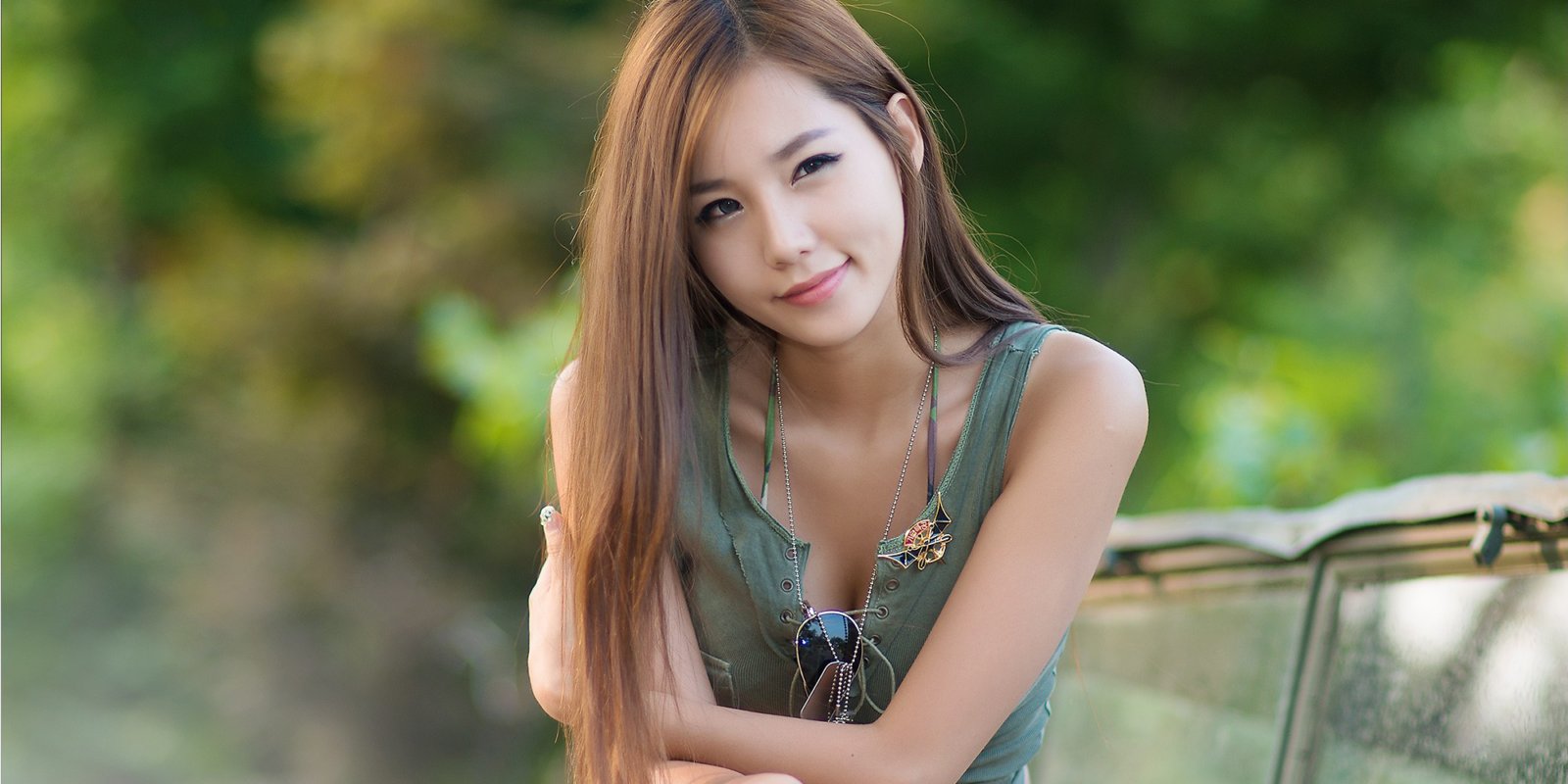 Pokemon Go has swept the world by storm ever since it was first released. Every other day for the past two months, everyone’s social media feed was blasted with Pokemon Go related news, pictures and videos.

Well here’s a sweet, loving, and even hilarious story about how a man met the love of his life while playing Pokemon Go, and recently married her. A user from Singapore submitted his beautiful story to Pokemon Go News and people are loving it!

“She lived in Hougang while I lived in Bukit Batok. I remember it was August 12, Friday, me and a couple friends wanted to see what the hype in Hougang was all about – so we did the most logical and Singaporean thing, we went to kiasu a bit here a bit there.

We were supposed to meet at 9pm but oddly none of them came in the end because Gavin had girlfriend duties, Sam had guard duty and Gabriel was just being “dutiful” to all the ladies in Zouk.

Sorry, back to the main point.

So yeah, there I was, trying to hunt for a Snorlax (these were simpler times when I had no Poke-Radar), when I had to follow people, check sightings or just listen to some [email protected] suddenly shout “EH GOT SNORLAX AH”… WHEN IT IS NOT EVEN TRUE.

…and that was how I met my wife, she was running like a siao zhabor (crazy woman) and knocked her head against mine (can you imagine her just running while her head was just tilted down to look at her bloody phone and running like a mad cow??)

After knocking against me, she DID NOT EVEN APOLOGIZE… She just continued on her way because at that point of time, Snorlax was the God. All she wanted was to catch that fat and adorable Pokemon, putting even her life on the line. (The famous video where people jaywalk to catch Snorlax in Hougang? Ya she was inside.)

I chased after her and demanded an apology, but only after she got what she was looking for. While she was intently catching the Snorlax, I looked at her and thought to myself “Wa actually not bad ley”… And instead of feeling anger, I felt more shy as time passed and I was just… staring at how beautiful she looked.

She had lush blond hair, pink lips I would trade my life for to kiss, and I swore she had on the most seductive red dress I have EVER seen… She did look a little… Purple-lish pale though, maybe it was after all that running she did.

She caught me staring and I just looked at her dumbfoundedly…

She had an icy, cold, death stare…

She said something to me which I did not really understand, but I guess I was just caught up in her beauty? It doesn’t matter because I am the one who usually does the talking and strangely enough she just always listens and says the same thing.

Fast forward to now, we got married recently and here’s our wedding picture ?” 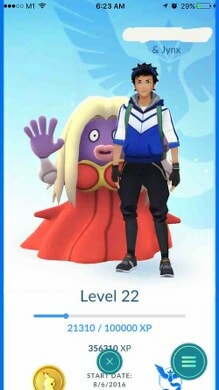 If you got trolled just like us at World of Buzz, share the love of this beautiful couple with everyone else too!