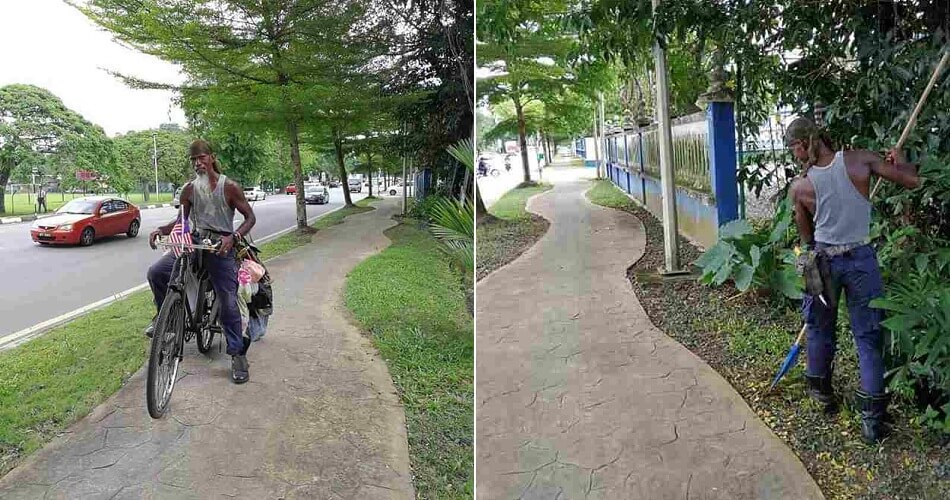 There are so many unsung heroes in Malaysia who often keep our streets clean and this man is one of them.

Meet Husin Kasim, a resident of the charming town of Taiping who voluntarily cleans the streets of the old tin mining town without expecting anything in return. In fact, he has been doing so for quite some time and would often be spotted sweeping the pedestrian streets of Taiping, so much so that Facebook group Taiping Municipal Council (MPT) decided to post about his inspiring story. 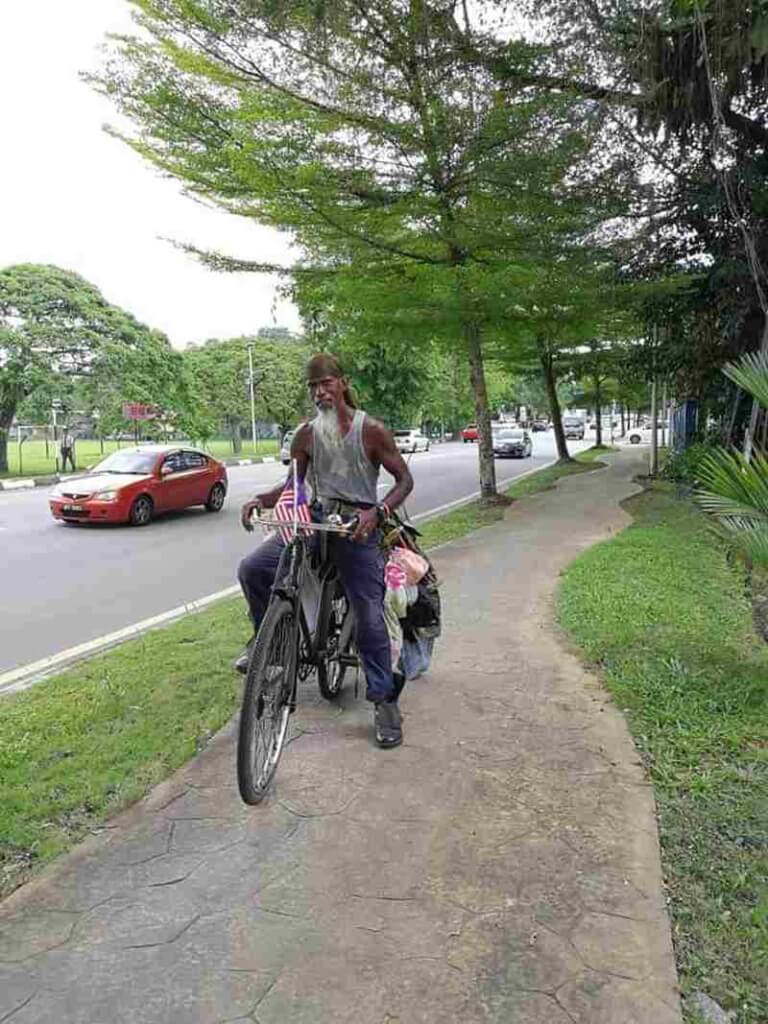 According to Malay Mail, Husin was actually born in Johor but he has been living in Taiping to take care of his sick mother. His love for Taiping is certainly loud and clear, because although he is technically unemployed, he sacrifices a portion of his time to keep his beloved town clean and free from trash.

If you’re asking yourself – why would he do all this for free? Well, Husin says he loves “seeing his town clean and wanted to contribute in his own way”. Aww! Usually, Husin would clean the streets in the morning, but if he is not able to, he would do so at night. So dedicated! <3 To make ends meet, Husin actually sells vegetables, ulam (local herbs) as well as coconuts that he finds along the way. 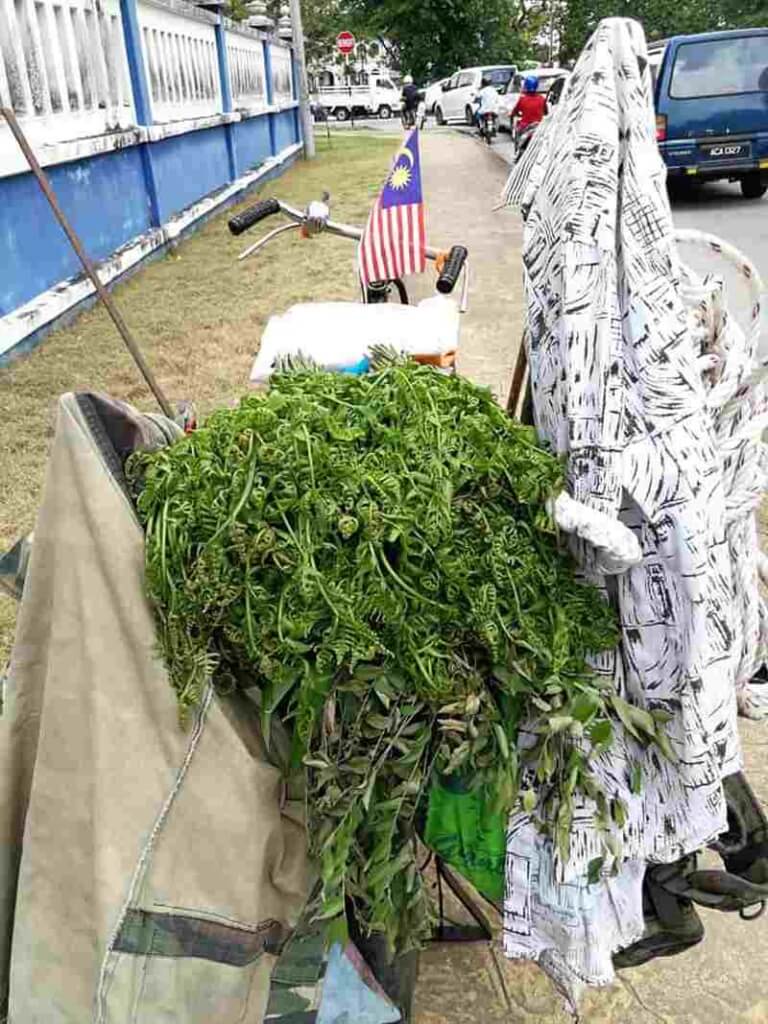 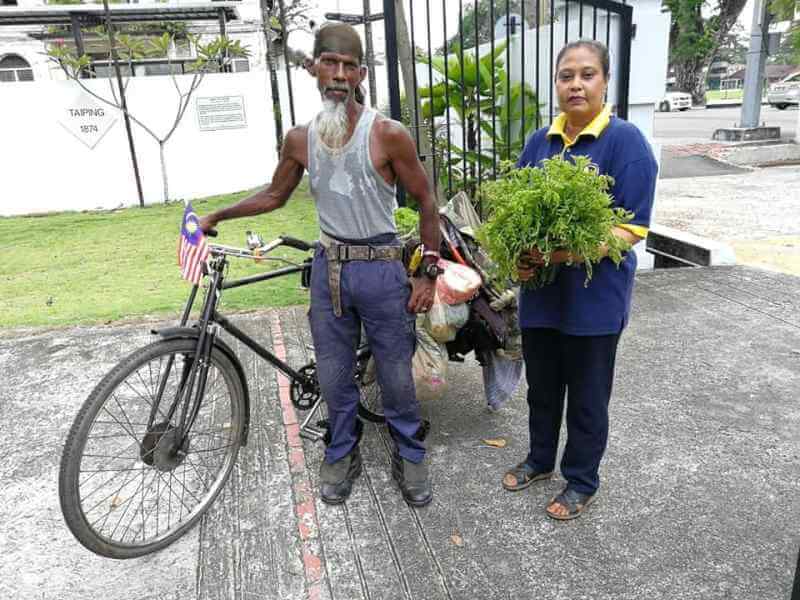 Despite his great efforts, Husin is definitely a humble person. In fact, according to MPT’s post, the shy man didn’t even want to be photographed until they convinced him that his story would be an inspiration to everyone. Husin was quoted as saying,

“My contribution is very small but my heart is calm when I get to help.”

On top of that, the post also detailed how Taiping has been transformed as prior to this, the pedestrian areas would be littered with a lot of rubbish. The post said, “Previously, the streets looked under-managed because of fallen leaves that covered the drains. Making matters worse, the pedestrian area was littered with rubbish such as plastic bags, beverage bottles, paper, plastic food wrappers and so on.” 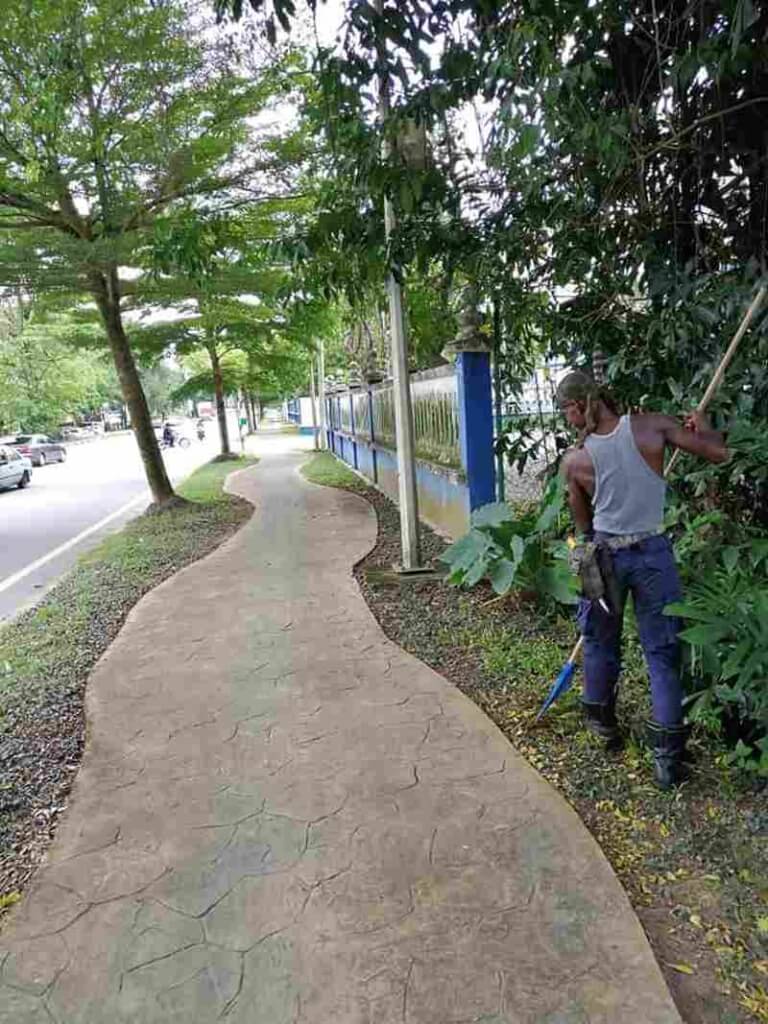 As for his dreams moving forward, Husin wishes to be able to have a motorbike sometime soon so that he can get from point A to B a lot faster to carry out his clean-up duties. “With a motorbike, I can move faster and save time,” he said. Currently, Husin gets around with his old bicycle. Besides that, he also intends to continue taking care of his mum.

Well, we hope Husin gets his motorbike soon and that more Malaysians can be inspired by him to keep our streets clean! 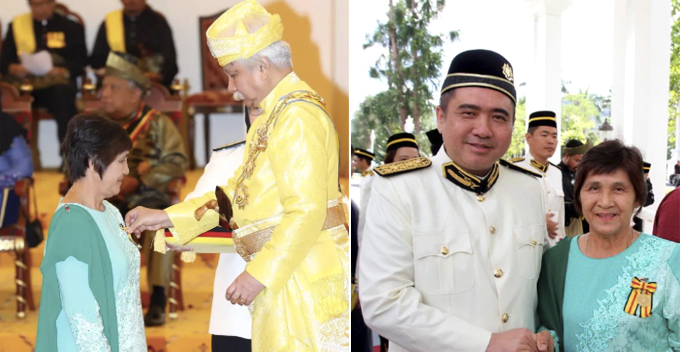