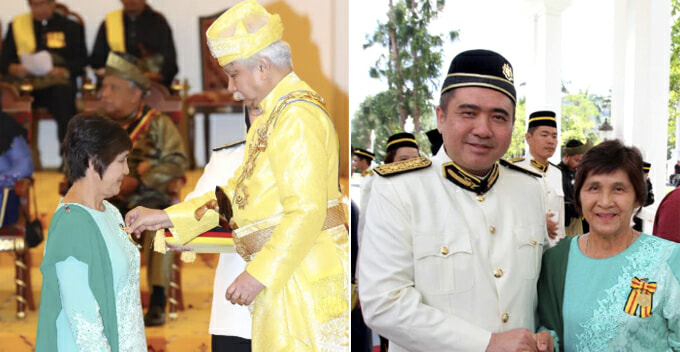 These unsung heroes work under the hot sun to keep our streets clean and yet they’ve received very little to no recognition from society, which is why it’s heartwarming to see this 60-year-old street sweeper receiving the state award. 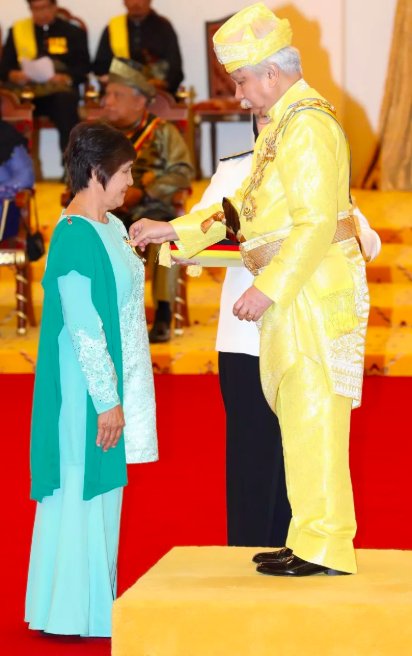 On 14 January 2019, Chan Mun Thye was awarded the Pingat Jasa Kebaktian (PJK) for her exceptional service at the Istana Besar Seri Menanti in Negeri Sembilan. The ceremony was held in conjunction with the 71st birthday celebrations of the Yang di-Pertuan Besar Negeri Sembilan, Tuanku Muhriz Ibni Almarhum Tuanku Munawir.

According to NST, Chan was attached to the City Centre Road Sweeper Unit of SWM Environment Sdn Bhd for 16 years and she thoroughly enjoyed her job. “I like my work because it is not hard to ensure the cleanliness of a place,” she said.

When being interviewed, Chan said her supervisor had earlier asked for her photo but didn’t tell her why. She assumed it was for her retirement when in reality, her supervisor was curi-curi (secretly) nominating her for the state award.

“I gave it, not suspecting anything because I thought it was for my retirement. Not long after that, I received a letter saying I would be getting the Pingat Jasa Kebaktian. I was so touched, and at the same time, very happy,” the mother of four said.

In fact, she was flabbergasted upon hearing the news and instinctively asked her supervisor, “What am I supposed to do with this (award)?”

Isn’t she the cutest? 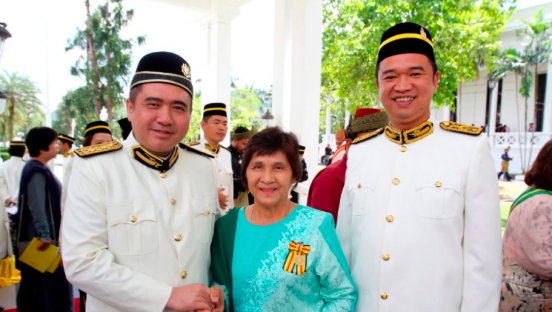 It was understood that Chan was supposed to retire on 4 January but she has decided to continue working on a contract basis. “I will start working again after Chinese New Year,” she added.

It was also reported that two more workers at the same company will be conferred the same award in the next session. They are Abd Kadir Abd Ghani and Shaik Dawood AASM Shaik Mohamed.

We need more recognition for these workers whose contributions are often overlooked. Without a doubt, this is definitely the most meaningful retirement present for Chan. Congrats!

Also read: Arrogant Mother Tells Son That Foodpanda Riders Are All Either Ex-Convicts or Uneducated 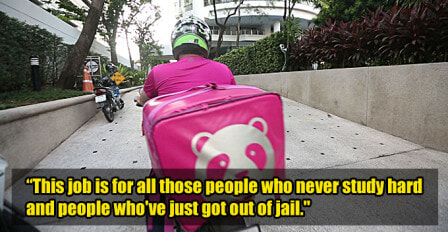