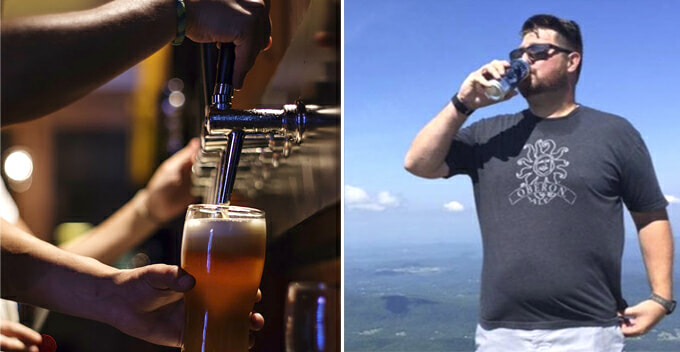 Now, this is the kind of diet we don’t mind hopping on!

Just recently, a man decided to embark on a rather interesting diet where he substituted food with beer for 46 days. Del Hall, who is the director of sales at a brewing company said this beer fast will go on for a total of 46 days leading up to Easter Sunday 2019. 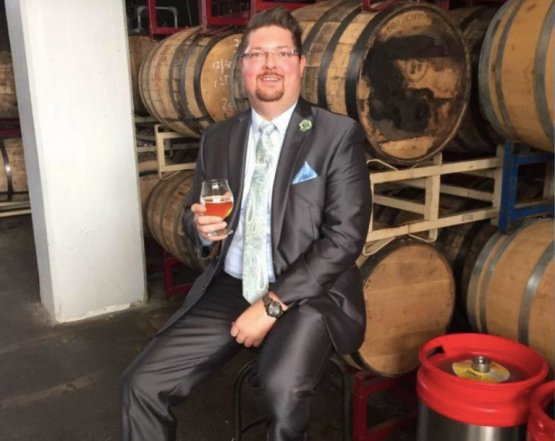 According to Insider, the man from Cincinnati, Ohio said he was inspired by German monks from the 1600s who were known for brewing their own beer in preparation for Lent, a period of six weeks where Christians would fast or give up doing something they love.

While the monks only consumed doppelbock (double bock) beers which are rich in carbohydrates, Hall said he’s been drinking all kinds of beer with Bell’s Two-Hearted IPA being his favourite one. It was understood that he has done water fasts before but he had quit in just four days. As such, he’s eager to give it another go but with beer this time.

“If I finish the 46 days (diet), and am still a sane man, then moving forward, if I’m presented with an unhealthy food option, I can say I don’t need to eat that right now,” Hall said.

It goes without saying that this diet is not for everyone and could potentially harm one’s body if done without medical supervision. Since he’s not taking in any solid food, Hall’s game plan was to keep himself hydrated and take a multivitamin every day. Also, he’d check in with his doctor every two weeks to ensure his body is holding up well. 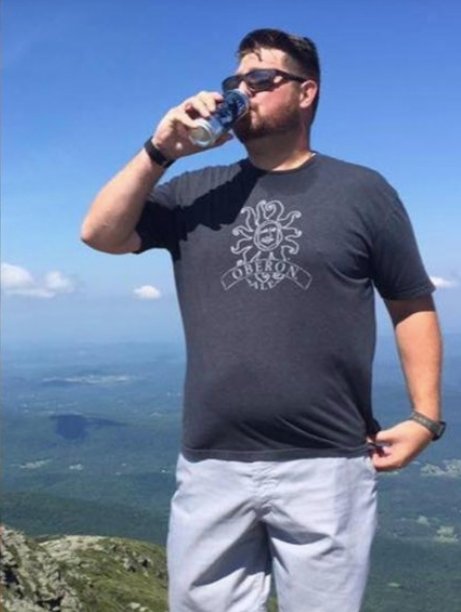 In just seven days, Hall lost 6.8kg and after a month, he has lost about 15kg! We believe the fast will end in about two weeks’ time (mid-April) and even then, Hall will have to go back to his regular diet slowly. His first few meals after 46 days will mainly consist of soup even though he’s craving for a big piece of steak right now.

“Your digestive system sort of shuts down. So you have to slowly re-introduce food,” he added.

Not to mention, it’s going to take some time to regulate his bowel movement too!

Do you think you can pull this off? Let us know in the comments! 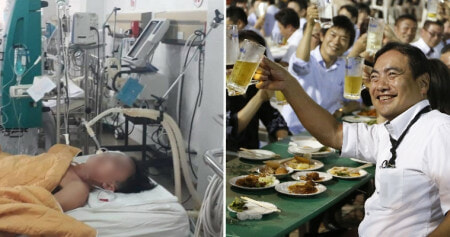