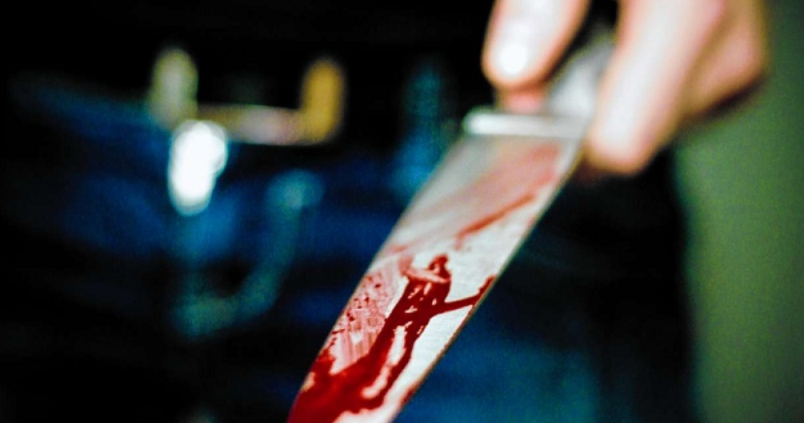 What would you do if it were you?

A 32-year-old had the unfortunate encounter with a robber in his home in Johor Bahru. His house, which is located in Taman Puteri Wangsa, Ulu Tiram was broken into and looted in the afternoon, at about 2.45pm.

The thief even threatened the homeowner with a screwdriver, forcing him to surrender all his valuables. However, as the robber tried to make his escape, the homeowner got into a violent struggle with him. During the scuffle, he grabbed a 22-cm long knife and stabbed the robber at the back of his neck – killing him.

The homeowner suffered injuries himself, having to get 8 stitches to his head.

It was revealed that the robber had a criminal record of 14 offences.

Currently, the homeowner is being investigated under the Criminal Procedure Code for murder, and has been placed under a remand order which expires on Jan 10.

This case caused quite a debate online as netizens shared their own opinions on the situation. A majority of Malaysians expressed the unfortunate circumstance that the homeowner had to go through, especially when it was the robber who was in the wrong for breaking in to a person’s property in the first place. Others said that the man should be detained anyway as he didn’t have to resort to stabbing the thief.

“You know how bad self-defense laws are in Malaysia! If it were me, I would’ve just let the robber take my valuables and go!” one netizen shared.

Regardless, we hope that the right sentence will be given to the homeowner. The two did engage in a violent struggle after all!

What are your thoughts on this case? 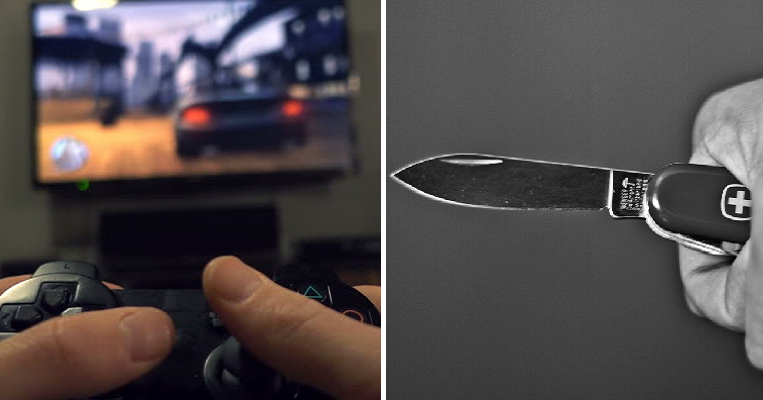