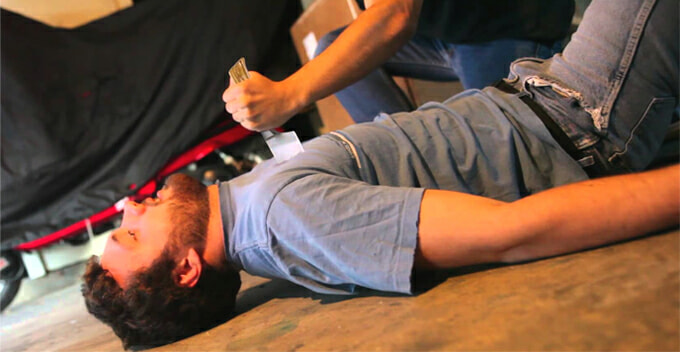 One of the blessings of living in Malaysia is that we have plenty of public holidays all year round, and some of us tend to apply for leave to extend our days off to go for a short holiday.

However, we should mentally prepare ourselves just in case our application gets rejected, otherwise we might end up in a rage like this man.

According to Khaleej Times, a Pakistani technician stabbed his boss to death after his leave application was rejected. This shocking incident took place in Dubai sometime in August. 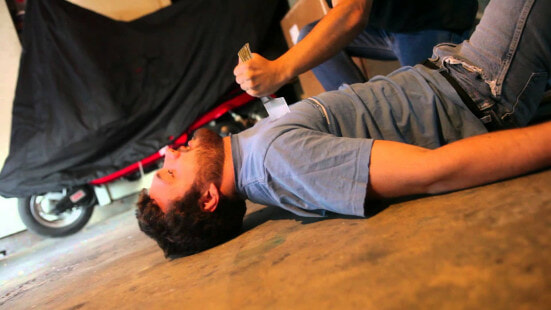 For illustration purposes only | source: picquery

On the day of the incident, the 25-year-old technician brought up the issue of his leave application to his superior. Apparently he had applied for leave one week earlier but his boss paid no attention to his request, which horribly agitated him.

Driven by his rage, he grabbed a sharp knife and stabbed his boss in the chest and stomach. For some unknown reason, he then targeted his colleague with the same knife.

Luckily, his co-worker dodged the knife and gripped the assailant’s hand before forcing him to drop the weapon. He was then restrained at the scene presumably by his co-workers while his hands and clothes were drenched in blood.

In court, the accused revealed that the attack happened after a heated argument between him and his superior. However, he denied that the murder was premeditated.

A police officer who was dispatched to the crime scene said the stabbing was motivated by work-related and accommodation issues. Based on the autopsy report, the victim had died due to wounds in the lungs and liver. The case was adjourned to January 14.

This news was picked up by a local news portal and it went super viral. Netizens were jokingly saying that all employees should show this news to their respective bosses.

Anyway, this technician needs to attend some intense anger management classes if he were to be released because clearly he has no chill! 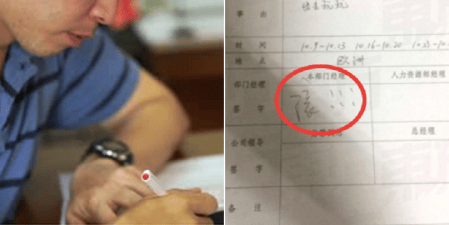