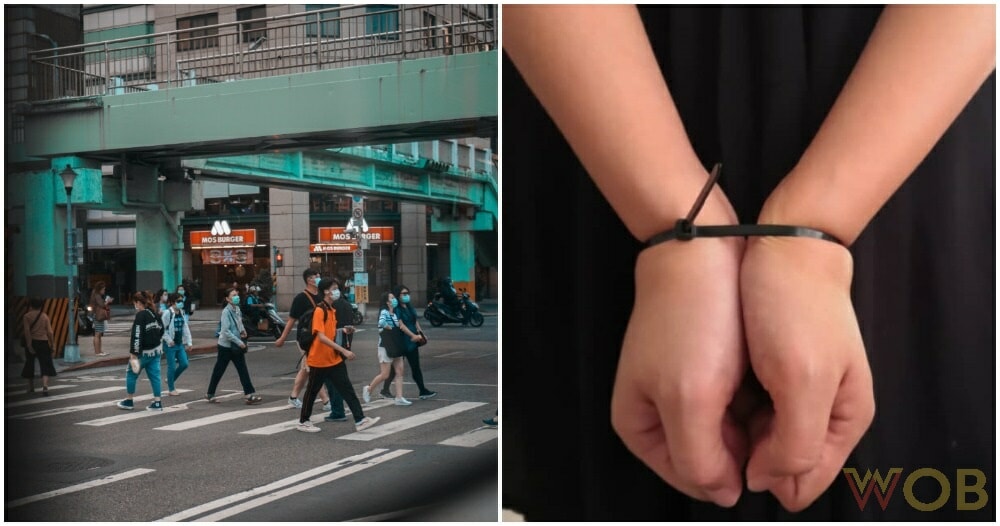 Taiwan is one of the countries that has implemented the strictest quarantine laws during this pandemic.

As an example, in early December, a migrant worker from the Philippines was slapped with a fine of 100,000 Taiwan Dollars (RM14,566) after briefly stepping out for 8 seconds into the hallway of his hotel room that he was quarantined in. 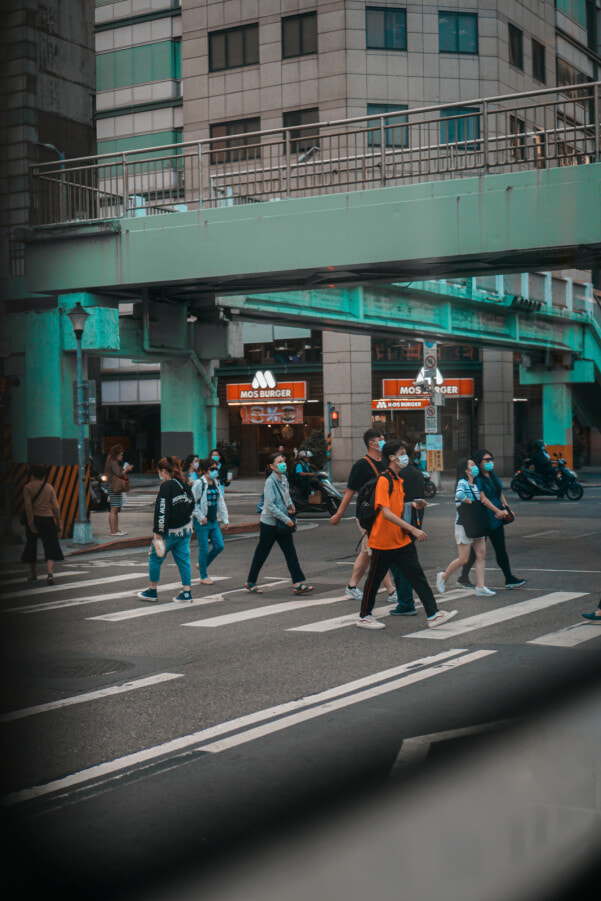 In a more recent case, a man by the name of Chen from Hong Kong had just arrived in Taiwan in late October 2020 and was staying with his friend during his quarantine. However, on 1 November, the house was broken into and as a result, Chen was abducted from his friend’s place.

It is said that the kidnappers are actually debt collectors and their target was Chen’s friend! The debt collectors then forced Chen to pay the debt and they let him go later on. 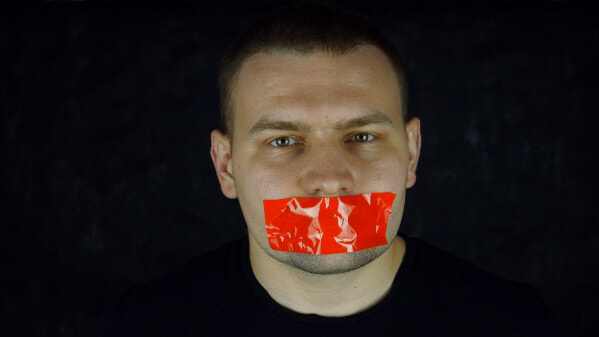 However, Chen was then fined 100,000 Taiwan Dollars (RM14,566) for breaking quarantine rules. Taiwan’s quarantine system is by tracking the phones of registered users.

The Ministry of Justice had taken over Chen’s case from the local authorities and they have since confirmed that Chen had really been kidnapped via their investigation. In accordance with that, Chen’s fines have been waived, making this the first time the strict Taiwanese government had waived fines for breaking quarantine rules, reported The Guardian.

The fines for breaking quarantine in Taiwan can lead up to 1,000,000 Taiwan Dollars which is equivalent to RM145,664, according to their Centers for Disease Control website. It is a no brainer why they only have 919 confirmed cases and nine deaths due to Covid-19 up until now. 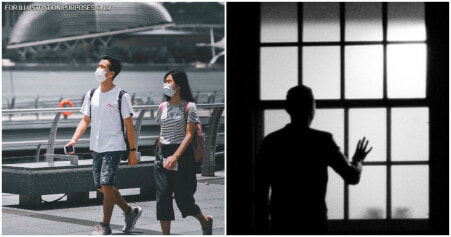