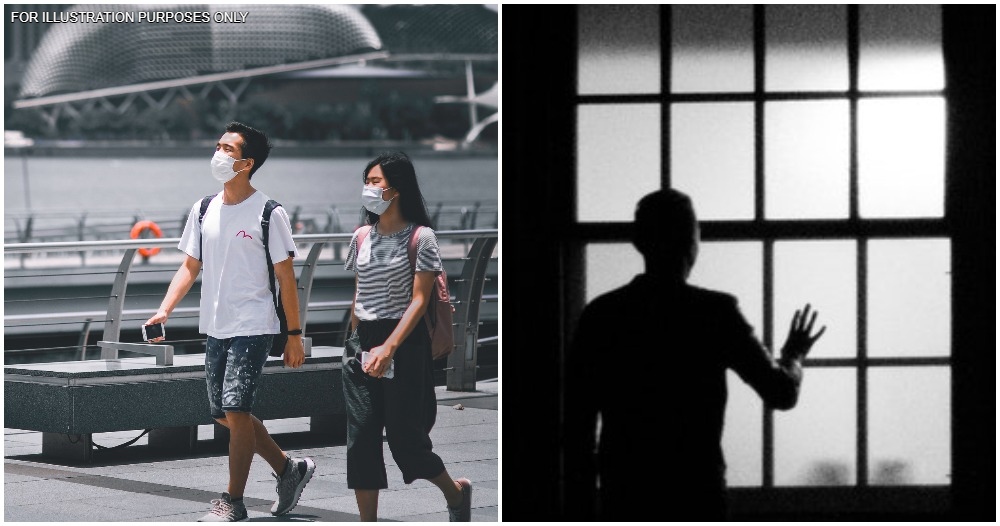 With the ongoing pandemic, many countries are facing waves and waves of Covid-19 that may seem never-ending to some. However, in the country of Taiwan where the total number of cases had remained under 1,000 (according to Worldometer) from the beginning of the outbreak until now, life seems normal.

Taiwan’s biggest spike is 27 cases on 30 March and on 29 October, they have successfully recorded NO locally-transmitted cases for a total of 200 days, reported CNN. So how did they do it? 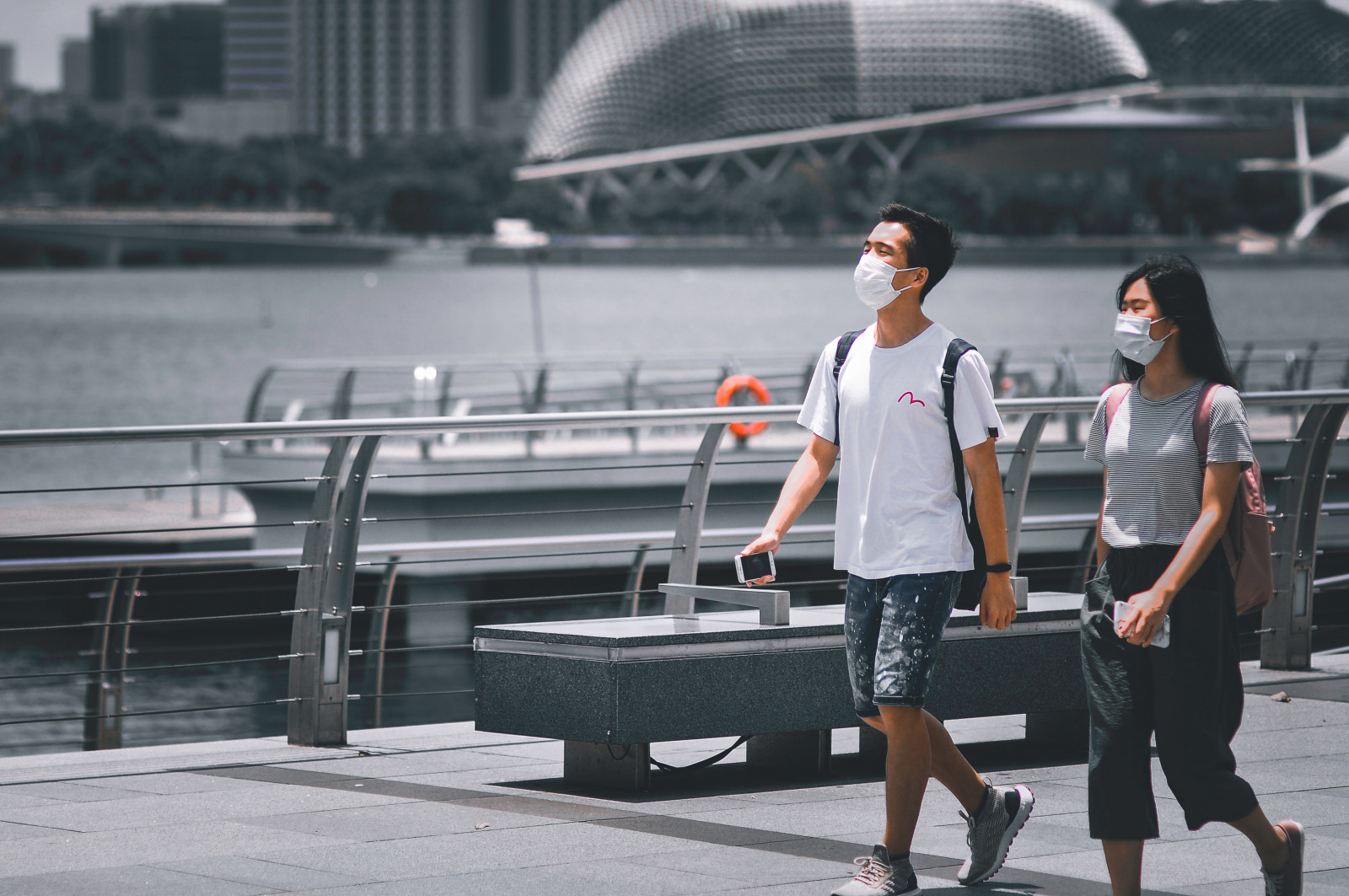 Well, the Taiwanese government is one that is very strict and it is exemplified by this incident reported by CNN.

A migrant worker from the Philippines was slapped with a fine of 100,000 Taiwan Dollars (RM14,930) after briefly stepping out for 8 seconds into the hallway of his hotel room that he was quarantined in.

The action of the man was seen by a hotel worker through the CCTV and the staff immediately contacted the Kaohsiung city health department which issued the fine to the migrant worker. 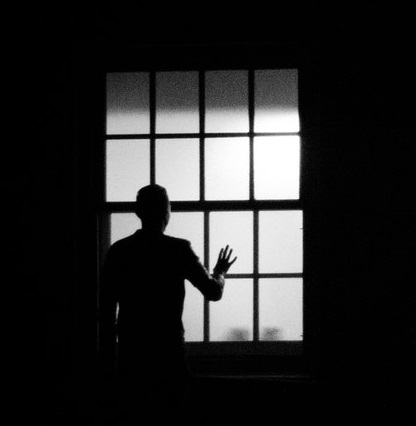 It is said that Taiwanese quarantine rules are so strict that people in quarantine are not allowed to leave their rooms, no matter how long. It is also worth noting that Taiwan had never imposed any strict lockdowns.

This is definitely a lesson to be learnt by many other countries.

Also read: Malaysian Doctor In Australia Hailed As Hero For Saving Adelaide From A Second Outbreak 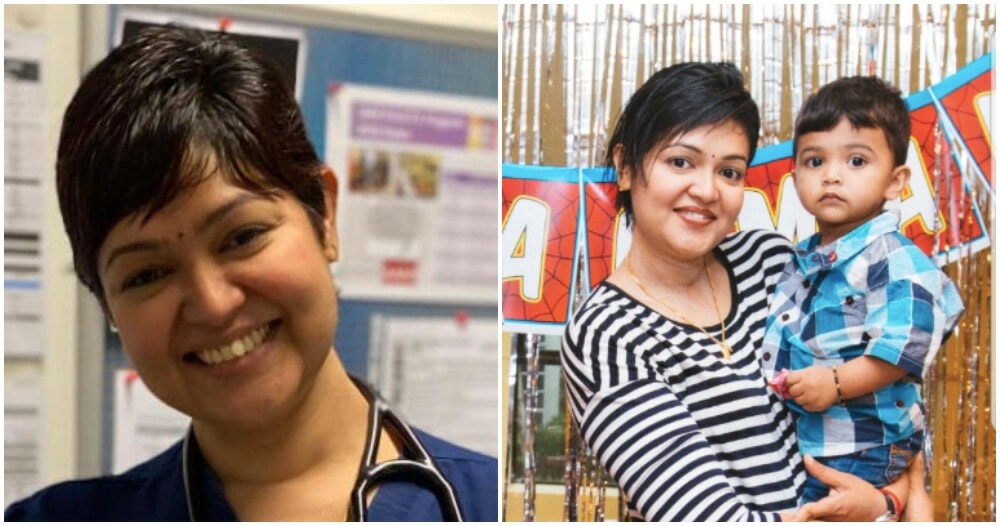