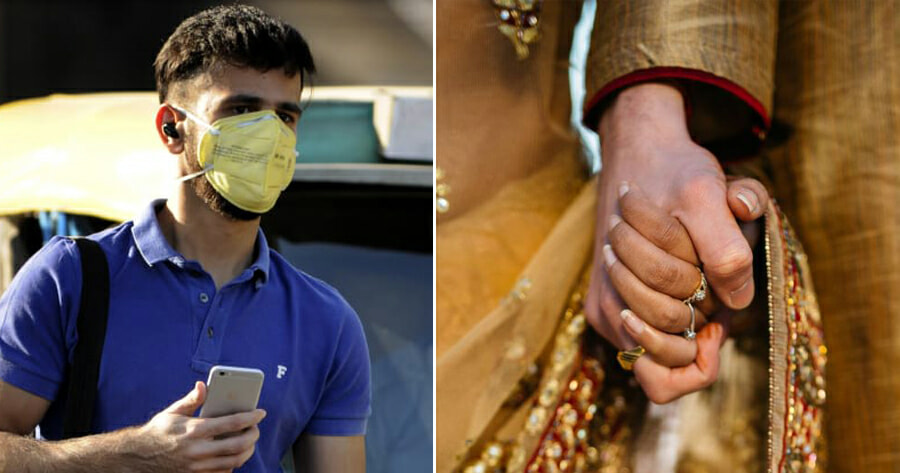 People can use Covid-19 as an excuse to avoid any kind of social interaction nowadays, and apparently one can even avoid their spouse.

A 28-year-old man from India left home after telling his wife that he had Covid-19 and wanted to die, but was later found living with his girlfriend. 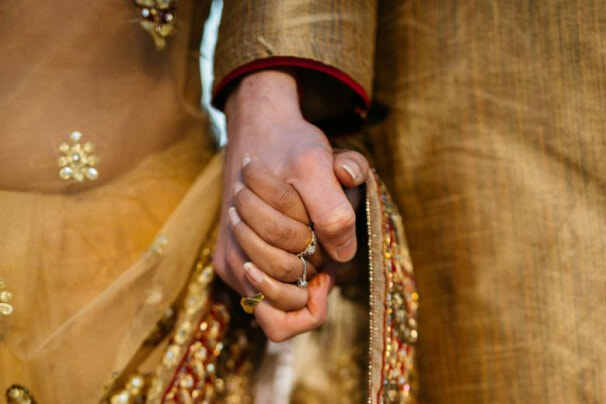 According to Khaleej Times, the man who comes from Navi Mumbai had gone missing on 24 July. He called his wife and told her that he had tested positive for Covid-19 and that he “can’t live anymore”.

Before his wife could ask any questions, the man hung up the phone. The woman then contacted her brother for help who called the police and filed a missing person’s complaint.

After searching for the man, the police only found his bike, helmet, bag and keys at a road in Vashi’s Sector 17, but the man himself was nowhere to be found.

According to an Assistant Commissioner of Police (ACP) in the case, an investigation was carried out after the complaint was filed. Police tried tracing the man’s mobile phone location and even checked security camera footages in the area. 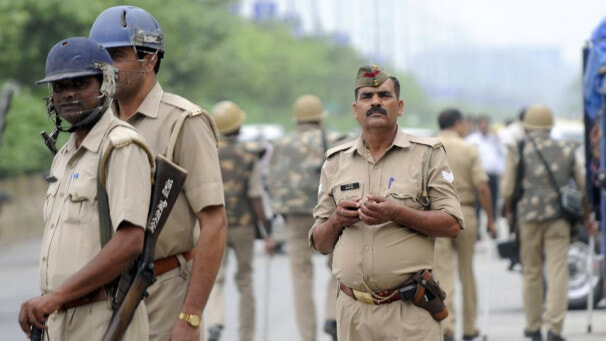 After probing, the police came to know that the man had dialled 100 (India police helpline) twice on the night he went missing and suspected that it could be an enmity and robbery case, reported NDTV

A team was then sent to look for the man and he was found living with his girlfriend in Indore. The man was then brought back to Mumbai on 15 September. 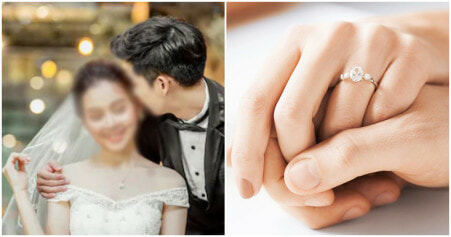