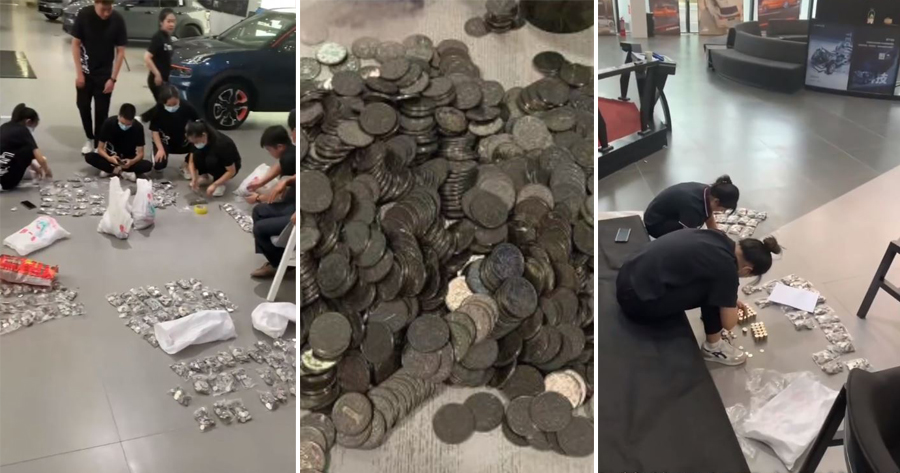 It is uncommon for people to purchase a vehicle with cash. But those who do only give car shop owners a hard time by counting the money and making sure the amount is accurate.

I bet no one would expect a customer to pay for a car using coins, but one man actually did!

Chinese media reported a man in Zhoukou, Henan province, China who bought a car worth 51,000 yuan (RM33,163) with just coins!

Ms Chen, one of the employees at the car dealer shop said the man, who works in the flour business, brought 10 flour bags filled with coins to buy a car for his son.

She said it took more than 20 staff to count the coins one by one, which lasted for more than three hours!

She added that this was the first time she encountered something like this.

“This store is so good. They’re willing to count. I would be unwilling,” one netizen commented.

“Banks have a machine that can count coins. It would be more convenient,” another netizen said.

“After counting the coins, they would go to the bank to deposit money, and the bank staff will have to count them again.”

Looking at the number of coins the man brought is already giving me a headache! What do you think about this? 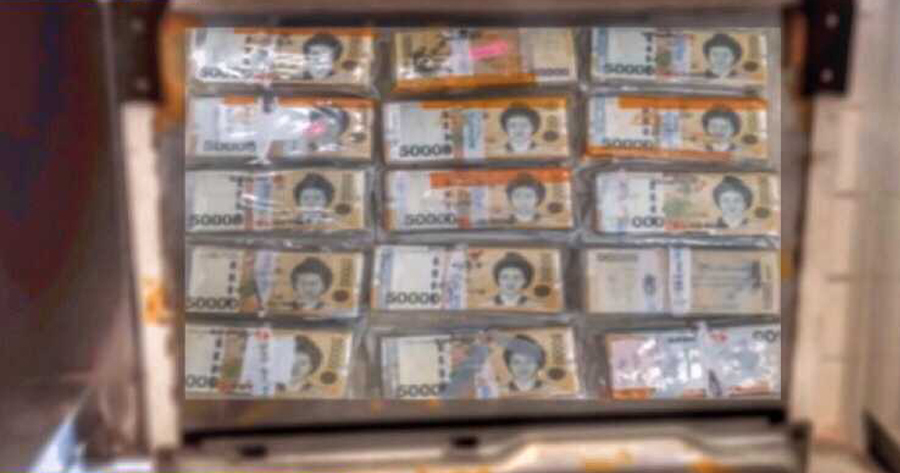