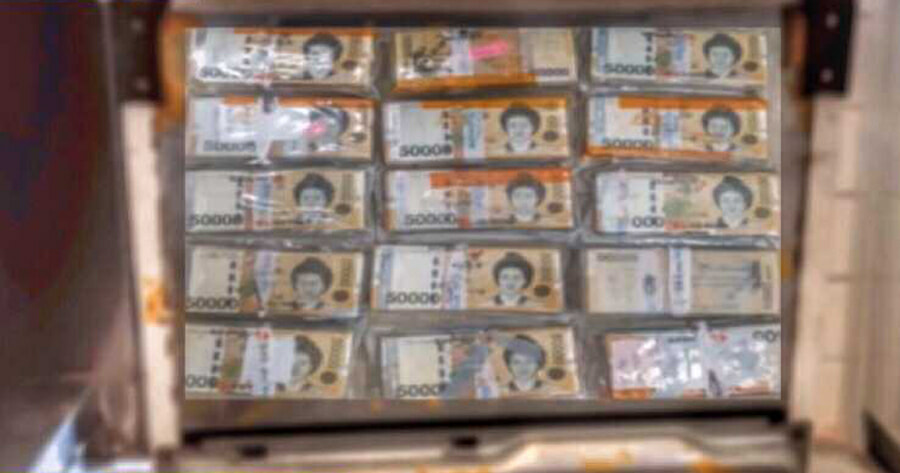 A South Korean man had a stroke of luck after he found over 100 million won in cash (RM362,892) in a second-hand refrigerator that he ordered online.

According to Hankook Ilbo, Mr A, a local citizen, purchased a refrigerator online from a used goods company in Jongno-gu, Seoul. Little did he know that a surprise was waiting for him.

Bundled on the outside of the bottom side of the fridge were 2,200 notes of 50,000 won bills amounting to a total of 100 million won (RM362,892). And because the fridge was shipped as a used product, it didn’t come in a box but was wrapped in plastic with the bundle of cash taped and wrapped to the bottom. 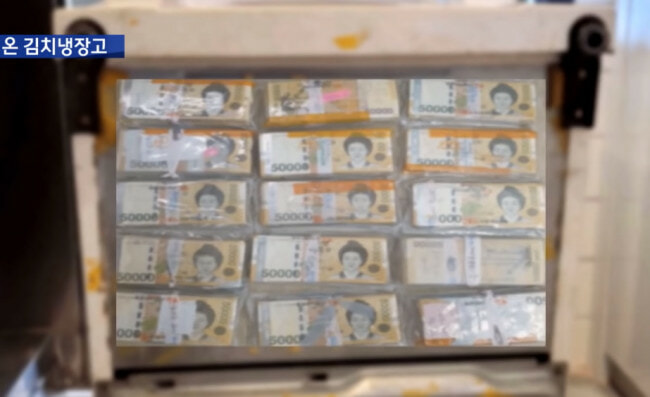 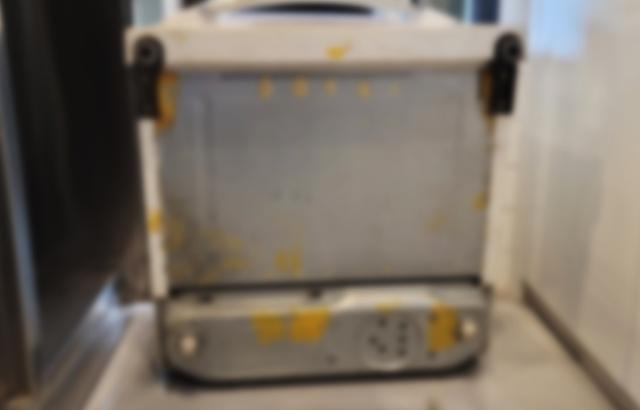 Instead of keeping it for himself, Mr A decided to make a police report on 6 August.

The police opened investigations on companies, freighters and buyers involved by checking CCTV footage, but the source of the cash has yet to be confirmed. The police are temporarily holding the cash for the time being.

If the money is found to be the proceeds of a crime, it would belong to the state in accordance with the Act on Regulation and Punishment of Criminal Proceeds Concealment.

However, if the money is recognised as lost possessions unrelated to crime, the owner has six months to claim it, reported Nate News. 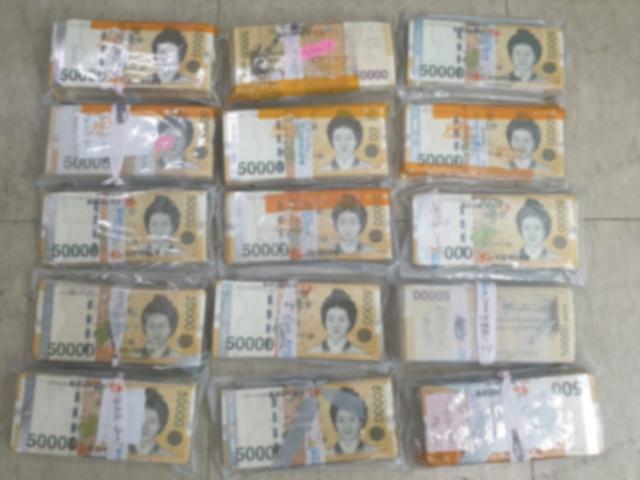 If the owner does not claim it, the money would belong to the person who first found it. Mr A would then need to pay a 22% tax on his find. If the owner of the cash is found, Mr A will be due between 5% to 20% in compensation.

But in the event that Mr A does not retrieve the money within three months after the first six months have passed, the money would be returned to the national treasury.

What would you do if you found a stash of money in an item you purchased online? 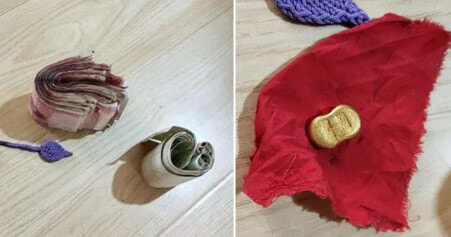