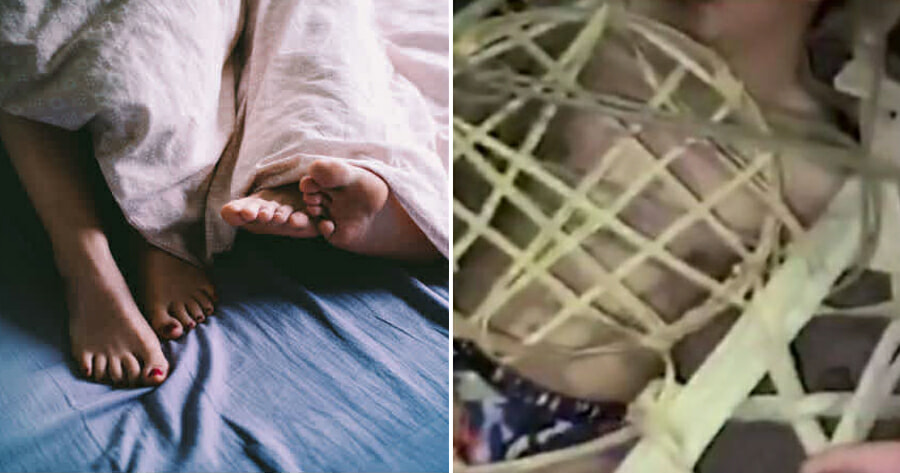 A man from China was forced into a ‘pig cage’ and repeatedly dunked into a river after he was caught having an affair with another man’s wife.

According to Sin Chew Daily, the incident took place in the Dianbai District in the Province of Guangdong. A video had been circulating on the internet since last Friday (20 November) where a man in only his underwear was seen sitting on a bed with blood covering his nose and mouth.

At least three other men involved in the incident had recorded the act while they questioned and scolded the victim. They then tied the man’s hands with a rope, found a bamboo cage and forced the man inside. 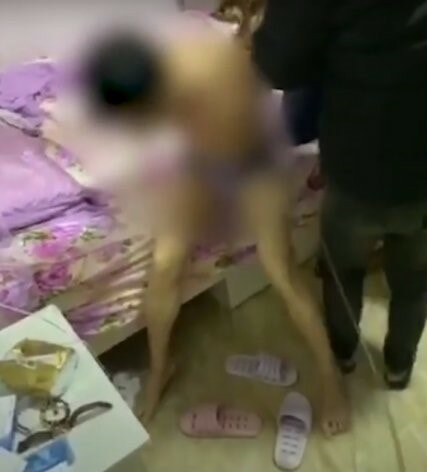 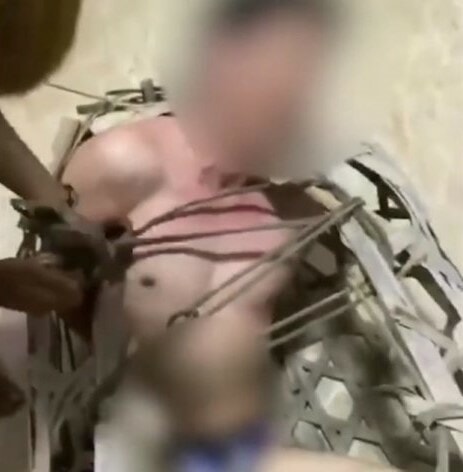 The man cried out for mercy but they ignored him and dipped the cage into the water.

Police from the city of Maoming confirmed the incident and said that an investigation has been opened. The victim is said to have no serious injuries while the three suspects have surrendered. The police also added that the incident is believed to have been caused by an emotional dispute.

This method of punishment was practised by the people in China in the olden days when a person or couple caught committing adultery would be put into a pig’s cage and drowned in the river.

Although this kind of execution was never sanctified by the law in China, this method of punishment is still practised by those from the lower socio-economic groups.

The accused would then be tied up with ropes to limit their movements and placed into cages made from bamboo, which were called pig’s cages as they were used to transport pigs. The cage would then be thrown into the river until the accused died, after which their bodies would be retrieved and buried. 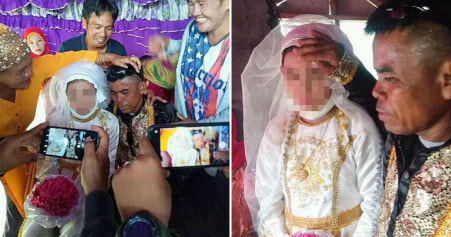