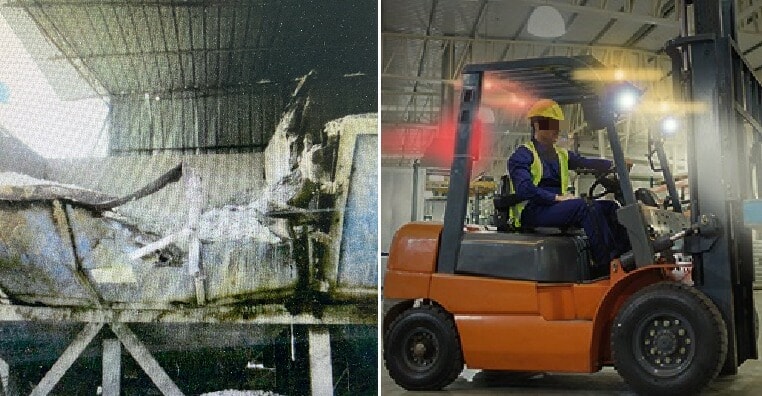 You know that one friend you have that always says “bo jio” whenever they see you have an outing or gathering? Well, the next time you may just want to invite that friend along! A man in Shanghai, China was so angry that his colleagues didn’t invite him to the company dinner that he drove a forklift to the warehouse and destroyed the company’s property there. 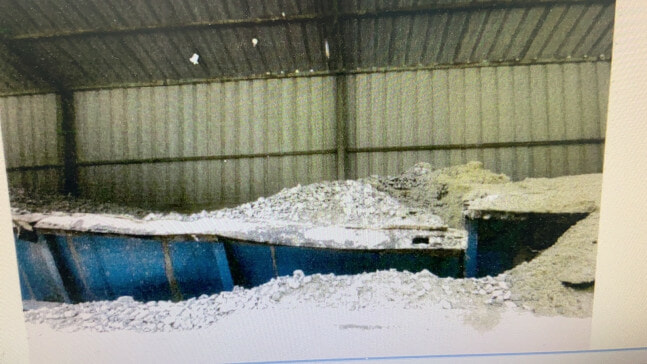 According to Ming Pao, the man was identified as Deng and is in his 60s. The incident happened on the morning of September 30 and Deng said he had been working in the concrete company for four years. It was his off day that day but the supervisor at that time suddenly saw Deng come back and headed to the forklift.

Deng proceeded to drive the forklift over to the warehouse and used it to ram into the building. It is believed that the day before, they had a company dinner but somehow, Deng was not invited. He found out about it and felt very angry and left out. “I have been working in the company for more than four years but they have never invited me to any of the office events. I was very angry and hurt by this,” he said. Aiyoh, kesian! 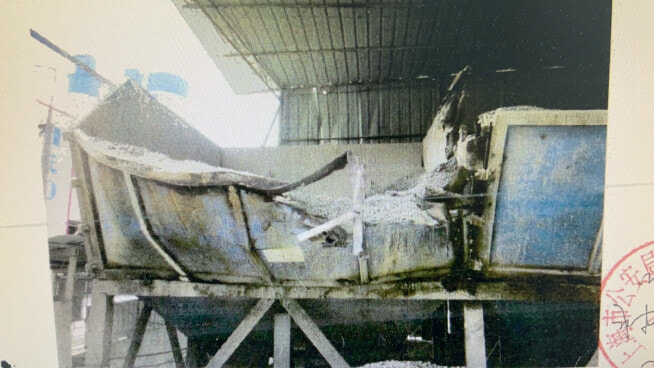 When the person-in-charge heard about Deng’s motive, he said that he did not intentionally exclude Deng from the events. He explained that Deng was a loner and did not communicate well with his colleagues so he would often get ignored. This meant that no one had informed him that there was a company dinner, which led to the misunderstanding that occurred.

The supervisor on that day called the police when he saw Deng in a fit of anger. As a result of ramming and destroying the warehouse, he caused more than 10,000 yuan (RM5,889) in damages and the company sued him for intentionally destroying company property.

Remember to jio your friends and colleagues next time, don’t make them feel left out!

Also read: M’sian Man Beats Friend to Death For Rejecting a Drinking Session with Him 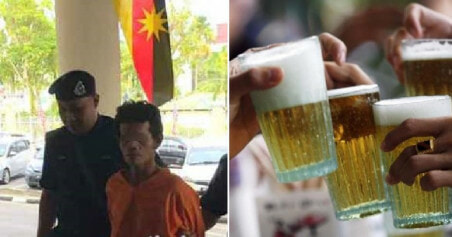