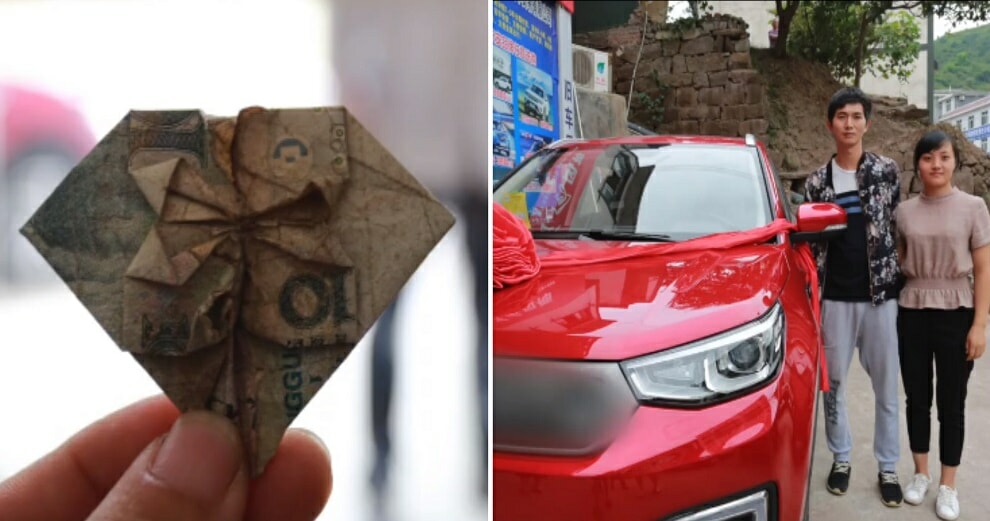 If you’ve ever been in a relationship, you’re probably aware of how important it is to show your partner how much you love them. Many couples choose to show their love in their own special way, and that’s certainly true for this married couple!

According to AsiaOne, a man from Sichuan, China thought of a pretty unique way to show some love for his wife. He folded banknotes into origami hearts for her, and made two hearts for her every day. Aww! It’s the little things, guys!

He continued this romantic gesture every day for 6 years, until he made enough paper hearts to afford a car! 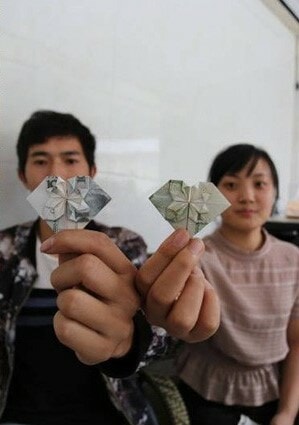 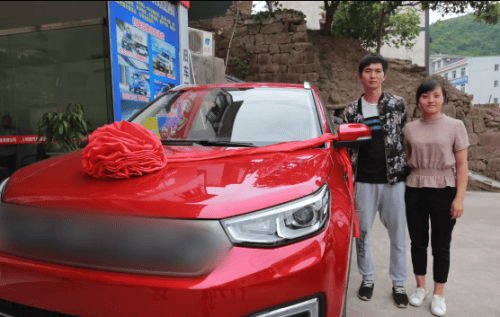 Initially, the man told reporters he wanted to continue folding the money for 20 years, but the banknotes have begun to grow mouldy. So, he decided to put the money to better use and buy his beloved wife a brand new car.

With his wife and a luggage bag full of paper hearts in tow, he went to the nearest car showroom to purchase a vehicle for his love. A car saleswoman said she was shocked at the amount of banknotes folded into hearts, which took their staff quite some time to unfold and count. 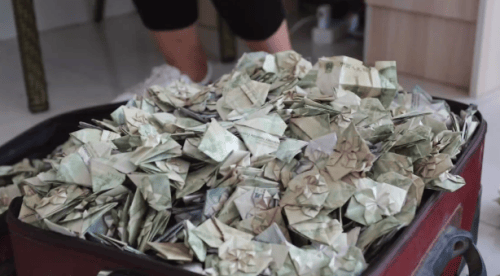 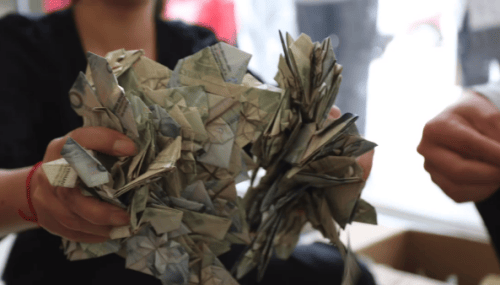 As soon as news of this adorable couple’s love spread online, Chinese netizens all over the country couldn’t help but feel touched by their story. We are, too!

We can sense a lot of love and support between them, and that’s the best kind of relationship out there! We hope they keep going strong for many years to come.

Also read: Girlfriend Pulls String of RM10 and RM50 Notes from Birthday Present Given by Boyfriend 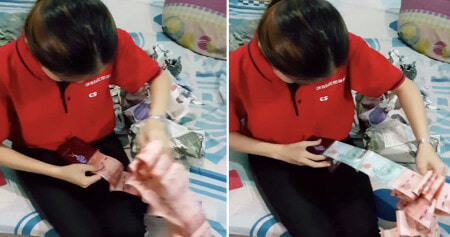