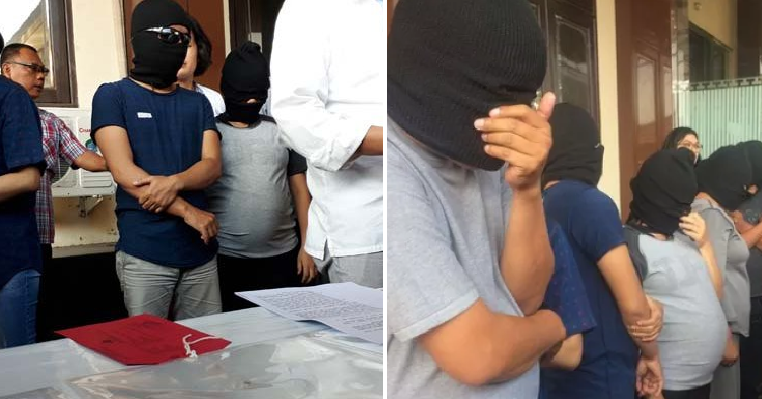 Well, this is certainly not something you’d see every day! Six people have recently been busted in Surabaya, Indonesia on October 7 for having a swingers party at a hotel in the city. In case you don’t know, swinging means swapping your partner with another couple for some sexy time. These six people are actually three legally married couples but what shocked the police the most was finding out that one of the women there is actually pregnant. 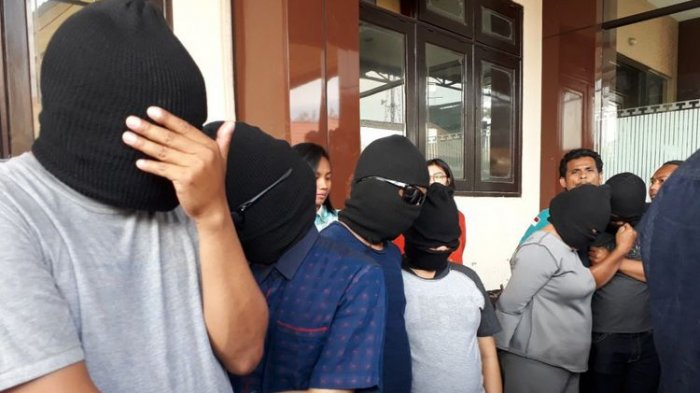 According to Bangkapos, the East Jawa police identified 31-year-old Eko Hardianto as the mastermind of the swingers party. He also happens to be the husband of the eight-month pregnant woman who was one of the participants. Deputy Director of the General Crime of East Java Regional Police, AKBP Yudha Nusa Putra said they had burst into the hotel room and found all three couples already having fun with someone who was not their spouse.

“One pair was on the bed, another in the bathroom and another on the floor,” the police told Indonesian media. We wonder how they decided who gets which location? After further checking, they found that this was Eko’s fourth time organising a partner-swapping party. He had also participated in threesomes before this. 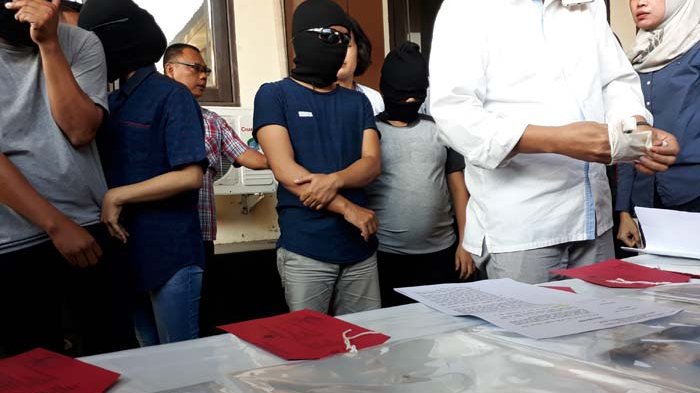 Police said that they had been monitoring Eko’s Twitter account where he had been soliciting for other willing couples. His Twitter message would specify that he was looking for a couple where the wife was young, about 22 years old and the husband would have to be around 29 years old.

The police explained that they arrested him because Eko charged 750,000 rupiah (RM204) to the other couples in two payments. Eko had told the police that the money was for paying the hotel room and the remainder were for his “personal use”, which the police consider as prostitution.

He also said that he had been married to his 22-year-old wife for three years and the baby in her belly is their third child. Their eldest child is already six years old. The other five people in the swingers party will be classified as witnesses and only Eko will be charged.

What do you think about this arrest? Let us know in the comments below! 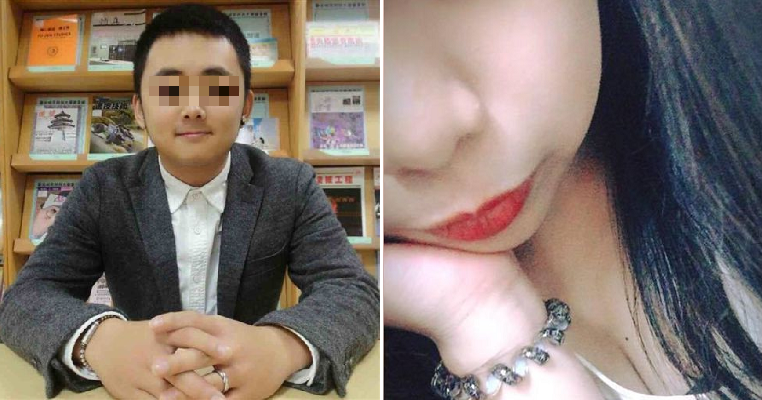