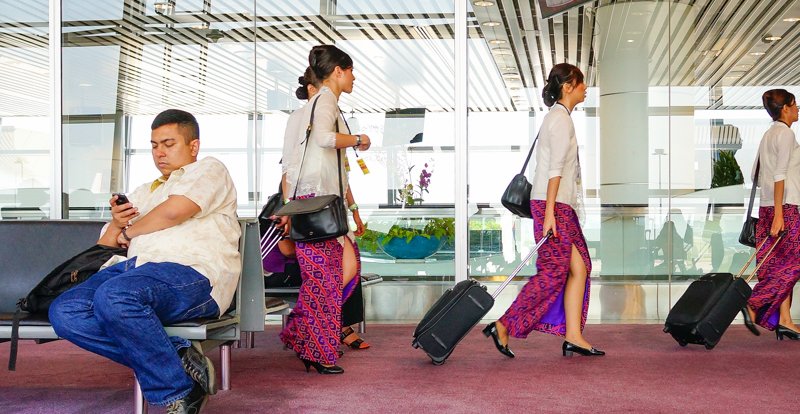 A flight attendant’s career seems to be rather glamorous and exciting, as one gets to travel around the world and get paid while doing so. What’s not to love?

These attracts many young people who want to work in this dream job, but first, you must be able to pass the stringent criteria they set for candidates.

MMO reported that Malindo Air had a recent walk in interview on 11 March 2017 and it received many complaints after the event.

Candidates were outraged when they found out that Malindo Air’s grooming check required them to remove their tops, right down to their bras. 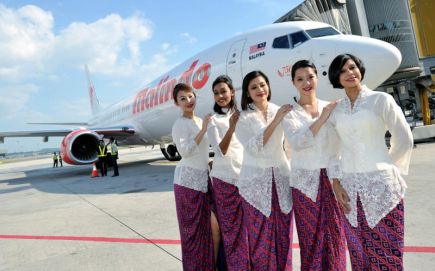 The candidates said that it was “ridiculous and disgusting”, and had never encountered such procedures.

Cabin crew from other airlines expressed their shock and anger when they heard of this incident. Malaysia Airlines cabin crew staff Sharifah Muhazlisa Syed Mohd Bakar, 42 said, “Those with long sleeves were asked to roll up their sleeves to check for tattoos and scars. That’s it. The officials from the airlines should know better.”

“My current employee asked if I had any tattoos or scars but I was never asked to take my clothes off. The airline (AirAsia) will not have a problem with stewards or stewardess having tattoos or scars as long as they were covered by the uniform.”

“It is the right of the employer to request potential flight attendants to expose their chests to interviewers.” 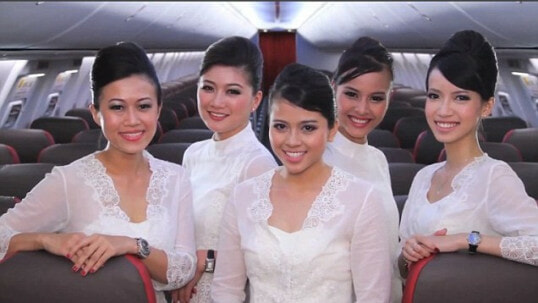 He said that these checks were necessary as both of Malindo’s uniforms – a high-collared white blouse or a white kebaya top paired with a white corset were “partially see-throughs” and they needed to see whether the candidates had any visible marks that could be seen through the material of the uniform.

“It is not an issue. We have the right to conduct such body checks on them. I think most airlines do the same,” he said.

“We need to see if they (applicants) have scars, pimples or tattoos that could be seen through the uniform. Our flight attendants wear a corset inside and if it is covered by the corset, it is okay.”

Raja Sa’adi also said that their legs had to be free of marks as their uniforms had high slits. “We need to know if there are scars or any marks as you can see their legs when they walk,” he said. 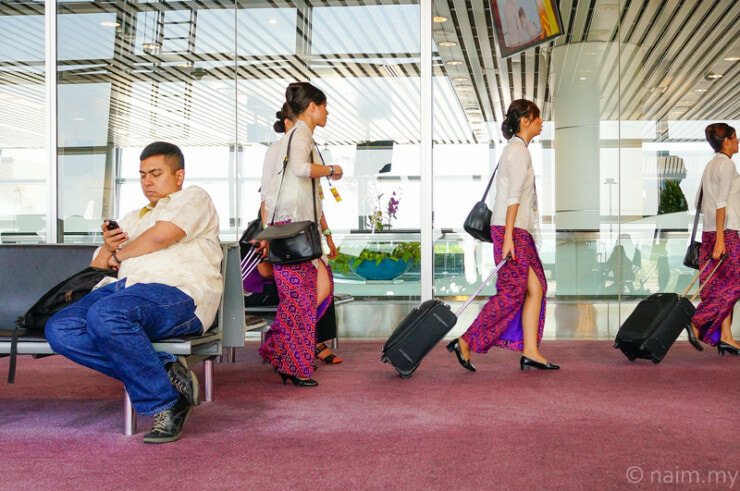 “The slit is also tailored in such a manner where it will enable flight attendants to move around easily, especially during an emergency.”

Recent news have surfaced that from Bernama that Malindo has released a statement emphasising that it strictly follows the implementation and regulations for all their recruitment process that were set since its inception in 2013.

They also said that they have been practicing the same procedures for over four years with no issues.

In the statement, Malindo also said,

“Grooming checks for visible marks are conducted privately by female supervisors in a professional manner and is part of the interviewing process. Herein candidates are briefed ahead and consent from each candidate is required prior proceeding to ensure there is no prominent marks will be visible while wearing the uniform.”

What do you think of this issue? 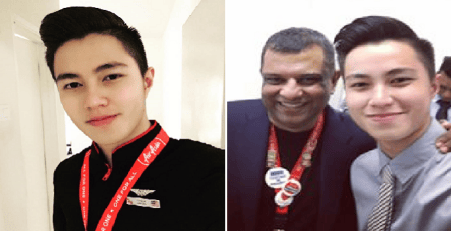