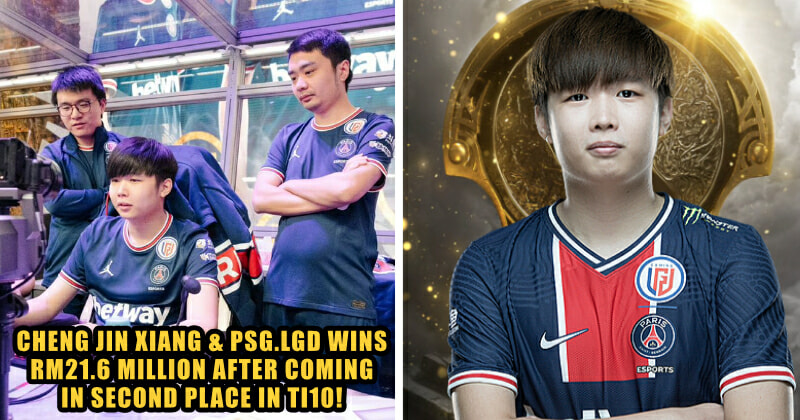 20-year-old Malaysian Dota 2 professional player Cheng Jin Xiang or more famously known by his in-game name ‘NothingToSay’ and his China-based Dota 2 team PSG.LGD narrowly lose the world’s biggest eSports tournament in terms of prize pool, The International 10 (TI10) in Bucharest, Romania today in one of the most tense Grand Finals in the tournament’s history.

Trailing 2-0 in the Grand Finals against Eastern-European based Team Spirit, NothingToSay and PSG.LGD almost turned the tide around and staged a comeback to make it 2-2 before ultimately succumbing in Game 5. Team Spirit snatched the victory in the deciding game in a resounding fashion to claim the ‘Aegis of Champions’ and win a whopping USD18.2 million or approximately RM75.6 million!

Not too shabby for second place eh? 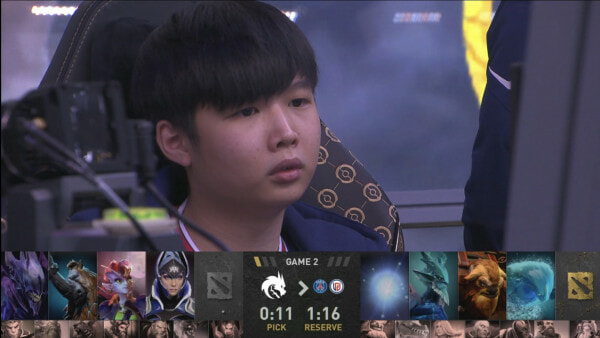 Playing the midlaner for PSG.LGD, NothingToSay is considered by many in the Dota 2 professional scene as the current best player of the game in the whole world and his team PSG.LGD’s exploits at TI10 came at no surprise as the team is one of the highest ranked in the Dota 2 Pro Circuit and was the favourite to win the whole thing. Unfortunately, they fell short at the very end and succumbed to the underdog Team Spirit.

Prior to the start of the tournament, NothingToSay almost missed out on actually participating in TI10 due to complications with getting Visa approval by the Malaysian government to travel to Romania. Thankfully, the matter was quickly resolved after the matter got the attention of those in power.

With PSG.LGD’s and NothingToSay coming in second place, Dota 2 pro Chuan remains the only Malaysian to win The International when he did so with Invictus Gaming in TI2 back in 2012. Do note however that the tournament has grown significantly since then, as the prize pool for TI2 was USD1.6 million which seems little compared to TI10’s USD40 million. 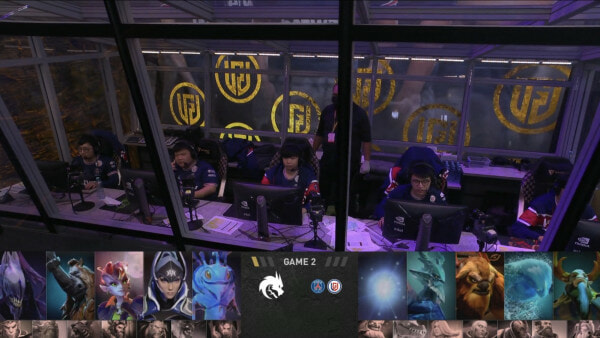 GGWP! Congratulations to Cheng Jin Xiang aka NothingToSay for coming in second place in the world’s biggest eSports tournament. Despite falling short, Malaysia is still proud of you! 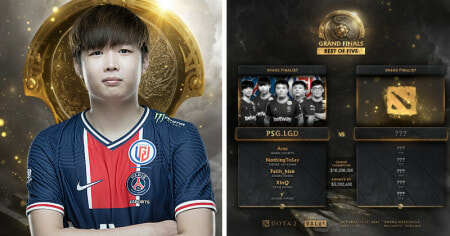