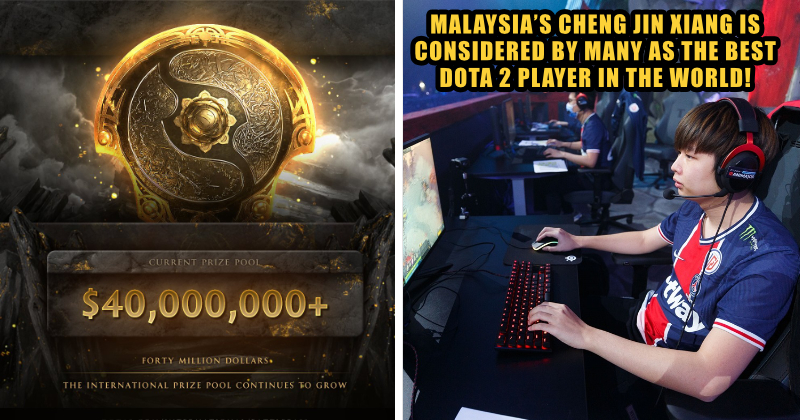 One of the best professional Dota 2 players in the world, Malaysia’s very own Cheng Jin Xiang or more famously known for his in-game name NothingToSay (NTS) might miss out on the world’s biggest e-sports tournament, Dota 2’s The International 10 due to complications with getting approval from the Malaysian government to leave the country and attend the tournament that will be held in Bucharest, Romania this October. 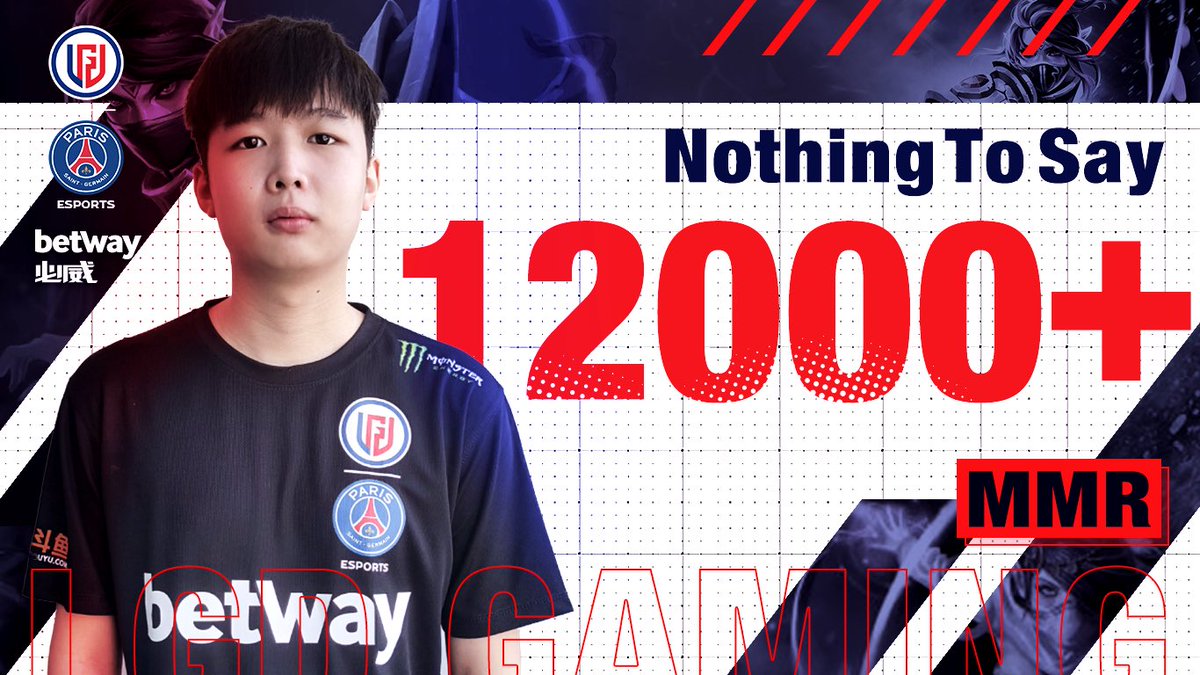 20-year-old NTS is considered by many in the Dota 2 professional scene as the current best player of the game in the whole world and is currently playing for PSG.LGD, one of the highest ranked teams in the Dota 2 Pro Circuit and favourites to win the 10th annual The International (TI) tournament which currently has a whopping USD40 million prize pool or approximately RM165 million.

As the tournament will be held in Romania, NTS requires special permission to leave Malaysia and travel to Europe in order to attend TI10. The process is made more complicated due to the current Covid-19 situation. PSG.LGD’s Dota 2 team manager recently took to the Chinese social media platform Weibo to clarify NTS’ predicament. According to the manager, the team has already applied for the ‘leaving Malaysia’ permission for NTS on 1 August 2021 via an intermediary. Previously, they were able to get permission for NTS to attend the WePlay Animajor tournament in Kyiv back in June which PSG.LGD won through the same intermediary.

Confident that they could get the same permission this time around, the team decided to ask the help from the intermediary again for NTS to attend TI10. However, more than a month later, NTS has yet to receive permission to leave Malaysia and attend the tournament. 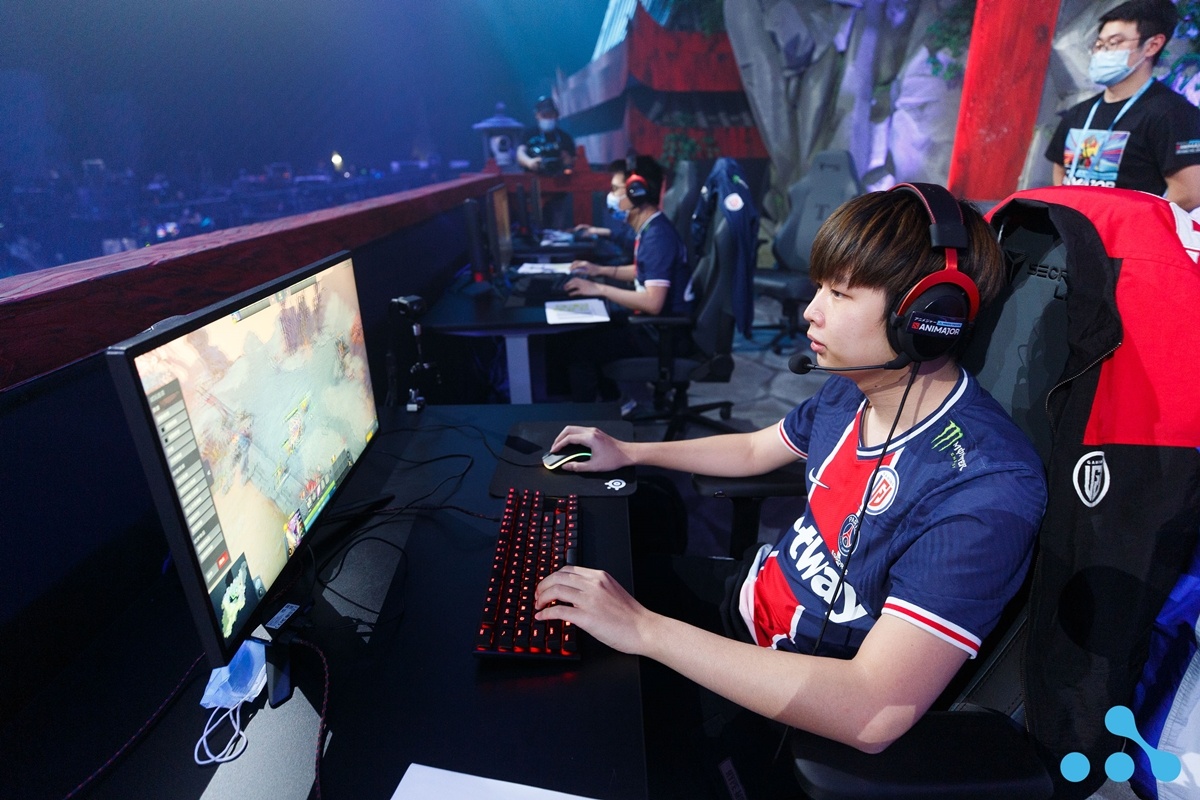 Malaysia’s cheng jin xiang or nothingtosay (nts) is considered one of the dota 2 professional players in the world.

Another Malaysian player competing in TI10, ChYuan from the esports team Fnatic has already gotten his permission when he applied on 16th July 2021. Time is running out for NTS to get permission to compete TI10 which will be held from 7 until 17 October 2021 and they are currently trying to find ways to speed up the process, including meeting with Youth and Sports Minister Dato’ Seri Ahmad Faizal Azumu.

Playing the Mid role for the China based PSG.LGD team, NTS’ impact for the star-studded team is so immense that former TI5 champion PPD said that if NTS was to miss out from competing in The International 10, PSG.LGD are automatically no longer favourites to win the tournament, as reported by AFK Gaming. 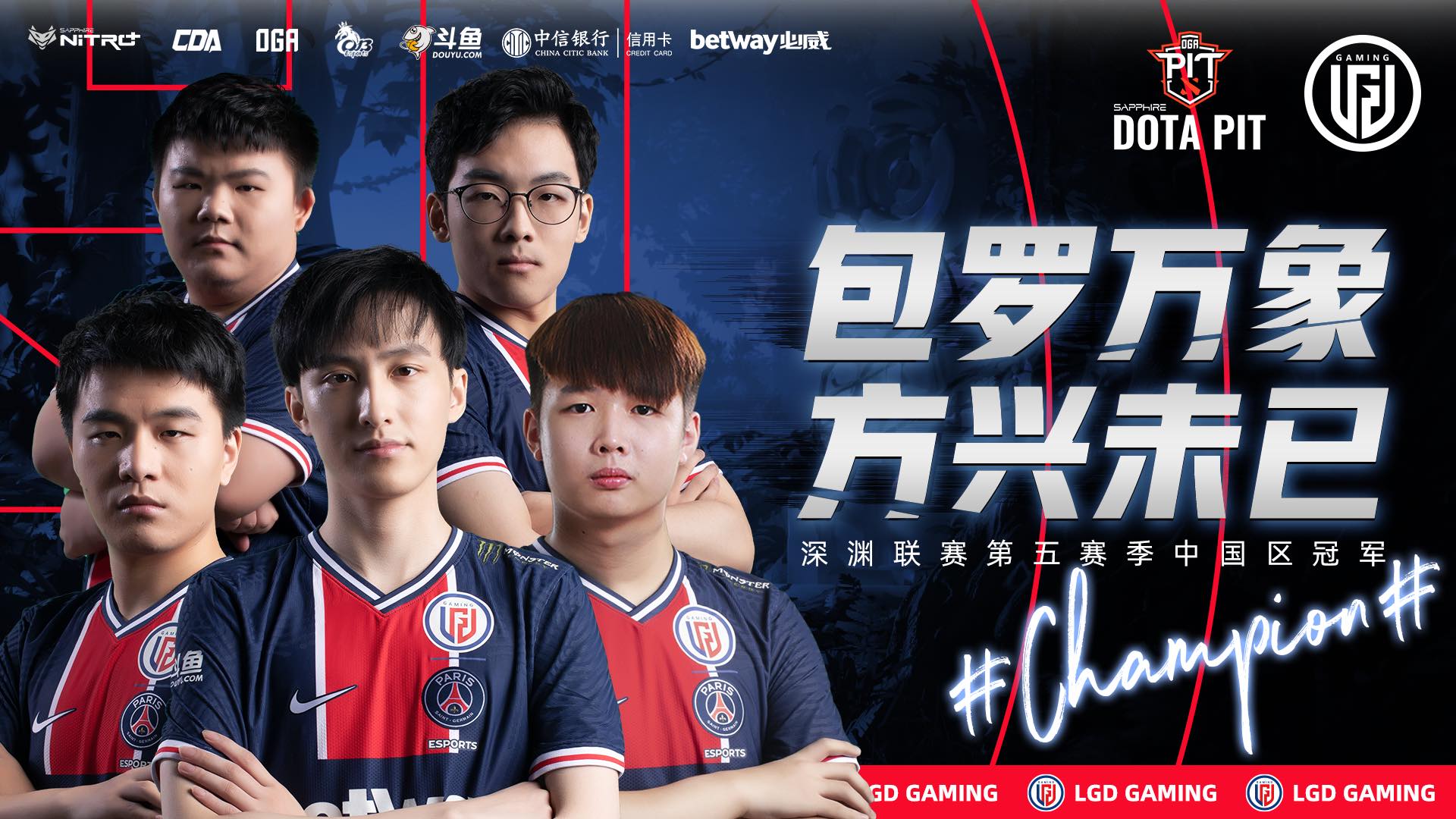 The psg. Lgd dota 2 roster is favourites to win ti10.

Let’s hope that the Malaysian government will give special consideration to NTS to travel to Bucharest and compete in TI10 as it would be a major loss for the Dota 2 fans as well as the Malaysian esports scene for one of the best players in the world to miss out on the biggest tournament in esports history.

What do you guys think of NTS’ and PSG.LGD’s situation? Share your thoughts with us in the comments. 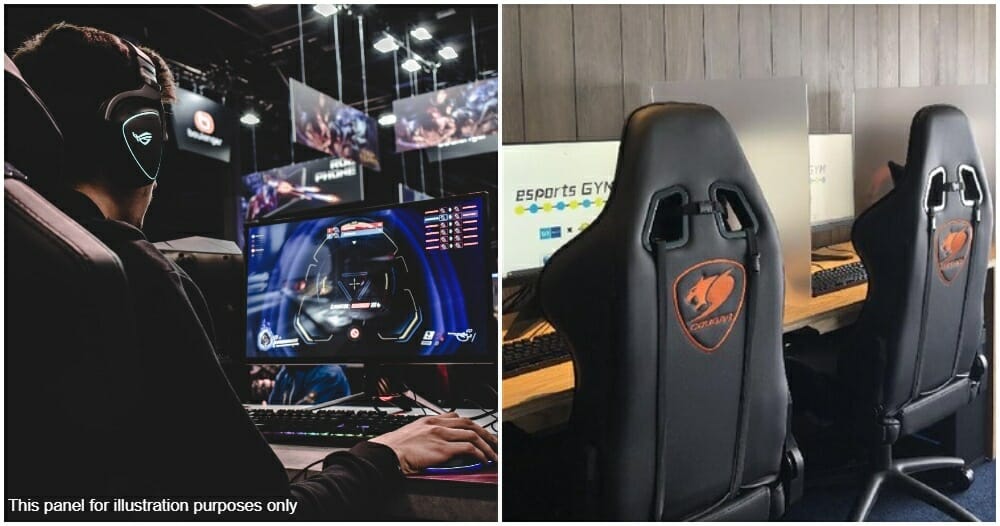