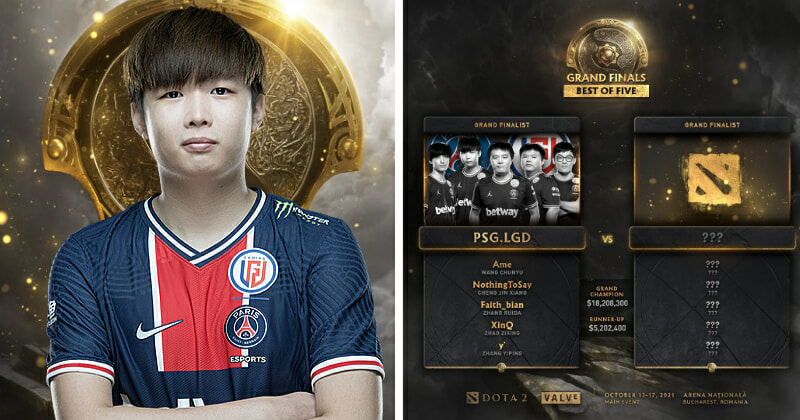 If NothingToSay goes on to win the grand finals with PSG.LGD today, his team would win a whopping RM75.6 million!

Malaysian Dota 2 player Cheng Jin Xiang, or more famously known as his in-game name ‘NothingToSay’ is on course to become the second ever Malaysian to win Dota 2’s The International (TI), the biggest eSports tournament in the world in terms of prize pool after Chuan back in 2012. 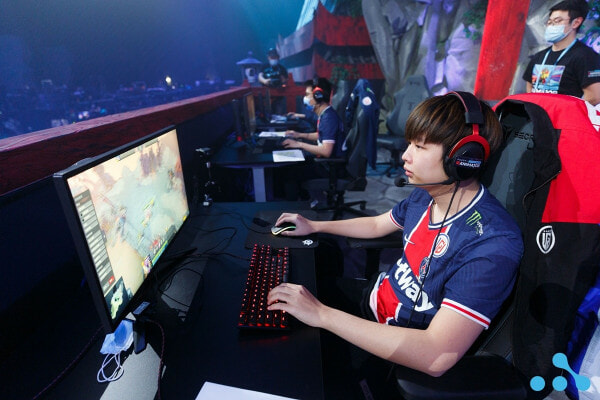 Malaysia’s cheng jin xiang or nothingtosay is considered one of the best dota 2 player in the world.

Playing the midlaner, NothingToSay yesterday led his team, the star studded PSG.LGD team to win the upper bracket finals of TI10 against Team Secret and qualify for the Grand Finals which will be played today.

PSG.LGD are the first Grand Finalists of The International 10. Congratulations. #TI10 #Dota2 pic.twitter.com/px2ZXnwi1n

20-year-old Cheng Jin Xiang is considered by many in the Dota 2 professional scene as the current best player of the game in the whole world and his team PSG.LGD’s exploits at TI10 came at no surprise as the team is one of the highest ranked in the Dota 2 Pro Circuit and the favourite to win the whole thing.

NothingToSay and PSG.LGD will wait for the winners of the lower bracket finals between Team Secret and Team Spirit to know who they will be facing in the Grand Finals later today.

The Grand Finals will be played in a best of 5 on the main stage of the event in Romania at approximately 6pm today. You can watch TI10 on Twitch here.

We’re all rooting for you NothingToSay! GGWP

Also read: M’sian Dota 2 Player May Miss Out On RM165 Million Tournament Due To Complications With Approval To Travel 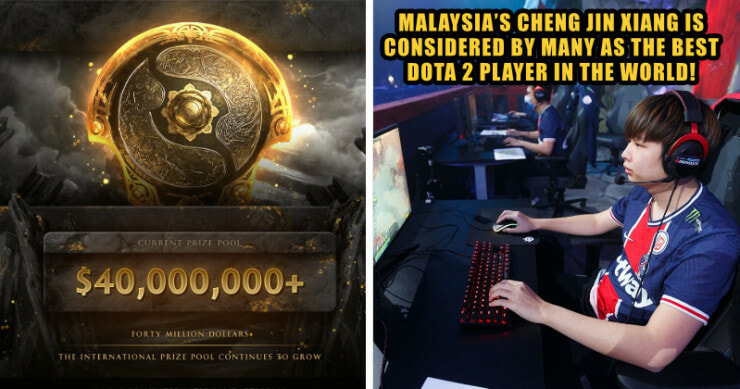