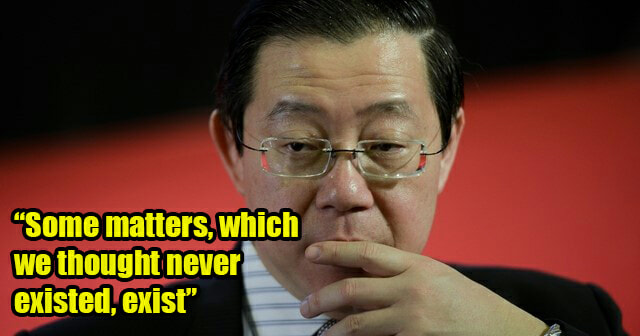 A new finance minister has been appointed and it is now his duty to ensure that our economy is in good shape. But it also means he has to undo all the mistakes and fraud that were carried out by the previous finance minister. You know who we’re talking about…

Appointed Finance Minister, Lim Guan Eng, implied that he had made certain unspecified discoveries after he went through Malaysia’s finances. He said as a result, he had a Herculean task awaiting him in Putrajaya, according to Free Malaysia Today.

Lim added that he had been debriefed by scores of government officers under the finance ministry agencies over the past few days, and has concluded that he has to “work hard” to resolve many issues.

“I wanted to see the real account statements (penyata akaun) of the country. And what I see (he shakes head)… I have to work very hard,” Lim said during a Penang Pakatan Harapan victory speech at the Esplanade grounds.

“Some matters (perkara), which we thought never existed, exist. I can’t tell you all tonight what it is, but what is for sure is I will work hard to restore the financial health of the country.”

Earlier, a hypermarket boss claimed that sales had declined because “people did not have the money”. This caused Lim to raise serious concerns over the economy, especially over the spending power of Malaysians.

This was evident in the hypermarket Mydin, where the boss, Ameer Ali Mydin, said in an interview that basic items that used to be cheap had gone up in price. 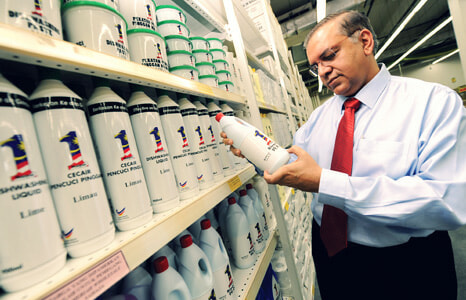 Ameer said based on Mydin’s internal data, prices of goods had risen by 14% to 15%, affecting the spending power of Malaysians.

Barisan Nasional had responded by saying that the conclusion was unfair as Malaysians had diverted from hypermarkets and opted for smaller chain grocery outlets like 99Speedmart and Jaya Grocer.

Let’s hope that once Lim Guan Eng is officially appointed as Finance Minister, he will be able to restore the country’s economy. We believe in you, Guan Eng! 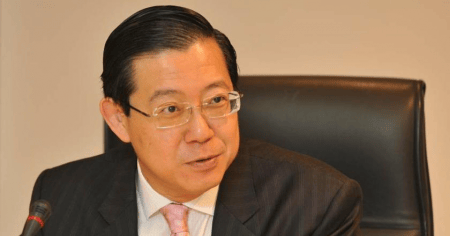