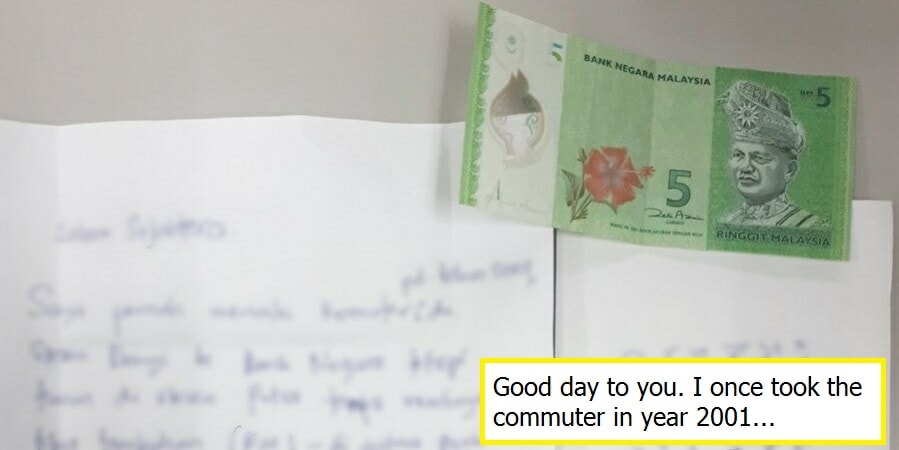 Malaysians have this ‘tidak apa’ attitude which means we would usually brush off little matters.

So it was very surprising to see this person paying back a super small debt he owed from 2001 to Malaysia’s train company.

Keretapi Tanah Melayu (KTM) Berhad shared a photograph of a letter and a RM5 note via their official Twitter page. Apparently, someone wanted to pay back what they owed the train company.

KTMB shared their gratitude towards the person by sharing the letter onto their social media.

In the letter, it said,

“Good day to you. I once took the commuter in year 2001 from Bangi station to Bank Negara station. However, we alighted at Putra station without paying for the additional charges.

“So I’m including RM2 here, for me and my friend, as repayment. May this money reach the appropriate authorities.

“For the additional RM3,  I shall pass it to those who can help donate it. Please forgive my mistake. Thank you.” 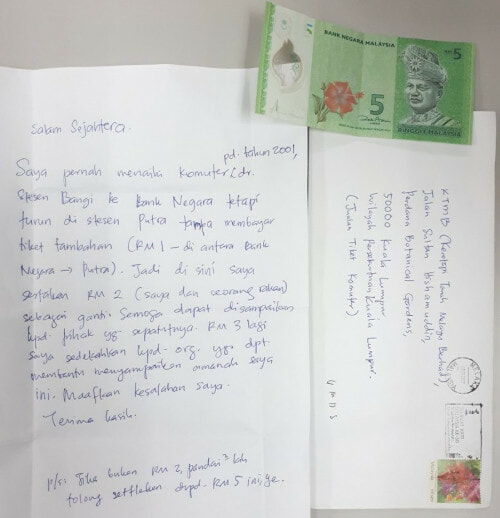 This is some next level ethics, man…

Of course, no typical Malaysian would have ever been this honest nor do we think it’s a big deal (just admit it lah…). Which is why this simple act of morality has got the whole nation impressed.

“It’s wonderful to see this person still remember their debt from 2001.”

“From a small matter like this, we can deduce that there is still hope for this country.”

Meanwhile, many other netizens started tagging their friends on the social media platform jokingly asking for their debts to be paid back.

“This person owes KTM since year 2001 but you owe me since 2 days ago and you act as though you’ve forgotten!” 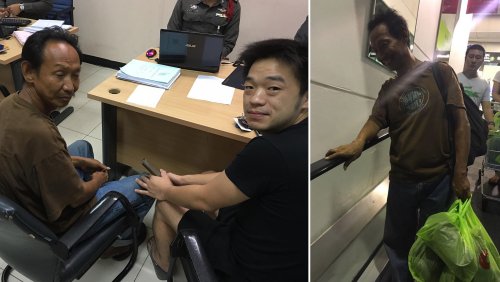