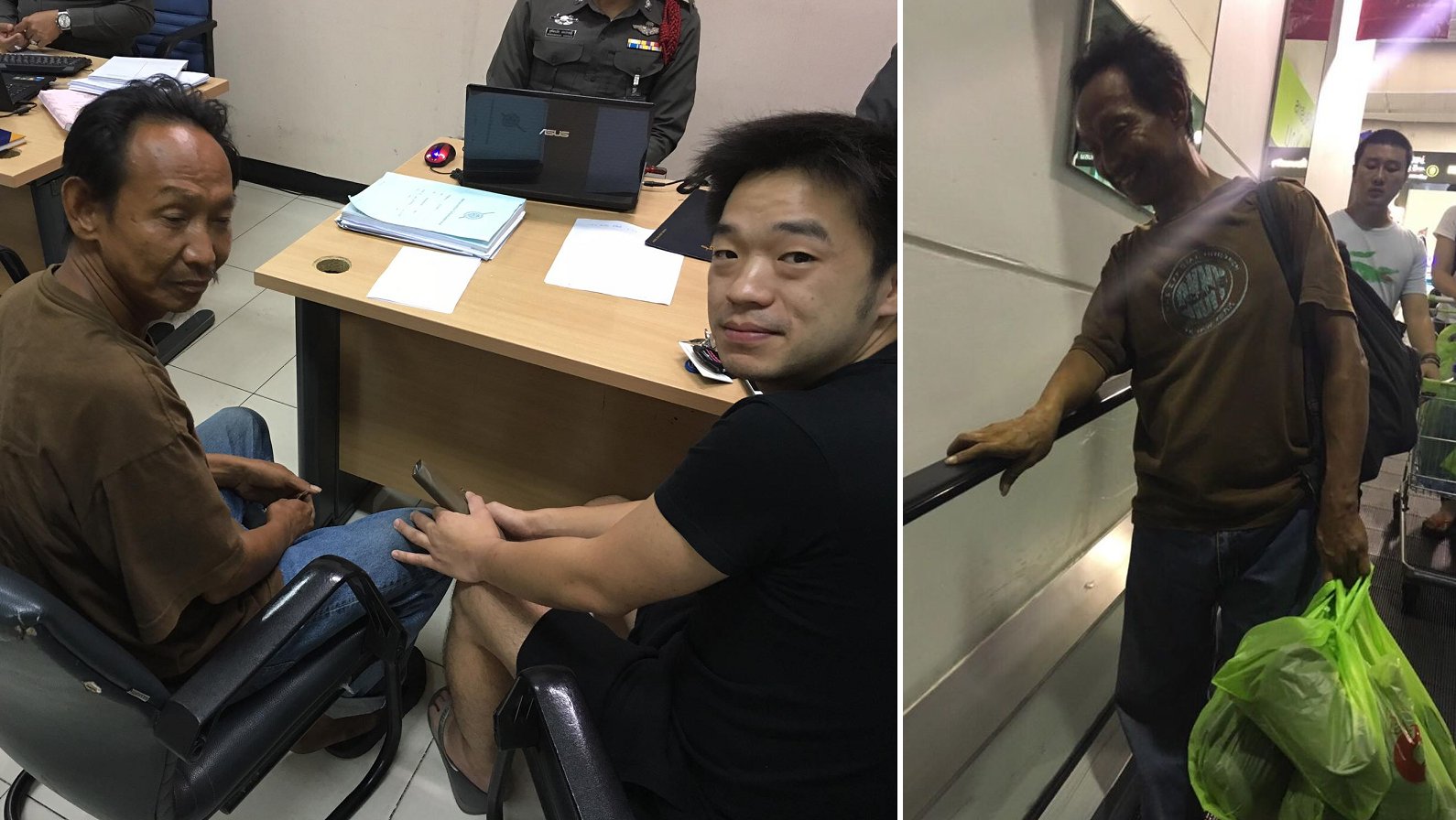 As humans, good deeds should be a part of our lives. However, as time evolves and as we now live in a world where money talks, greed sometimes would get the better of us.

However, recently a man has gotten himself into media headlines because he nobly returned a wallet full of cash back to its owner. What got everyone’s jaw dropping was the fact that he’s just not any average joe, but a homeless person!

The homeless man, Woralop picked up a wallet and discovered that it had 20,000 THB (RM2,348.39) in it. Instead of keeping the cash for himself, the honest man tried desperately to locate the owner.

The kind man who only had 20THB (RM2.35) at that time tried to find the rightful owner by comparing faces of men in the bustling area to the face in the Identification Card (IC). However, when he failed to do so, Woralop decided to go to the authorities instead.

Thankfully, Thai policemen were able to locate 30-year old Nitty Pongkriangyos and his wallet was returned to him. 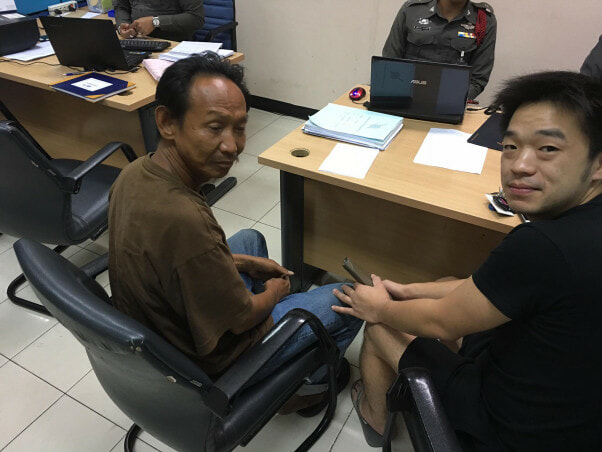 Touched by Woralop’s honesty and kindness, Nitty who was a businessman and factory owner said that its was this type of honesty that he was looking for in an employee and decided to hire Woralop into his company!

Not only did Woralop get a well paid job, he was even provided with new clothes and a room in the staff housing! So now this man has a roof over his head.

Tarika Patty, the girlfriend shared the heartfelt incident on Facebook. She also expressed how touched she was to have met such an amazing kind soul.

“I’m lucky enough to have met good people like this uncle. Good people deserve good reward. You will be given a place to stay and will now have work to do.” 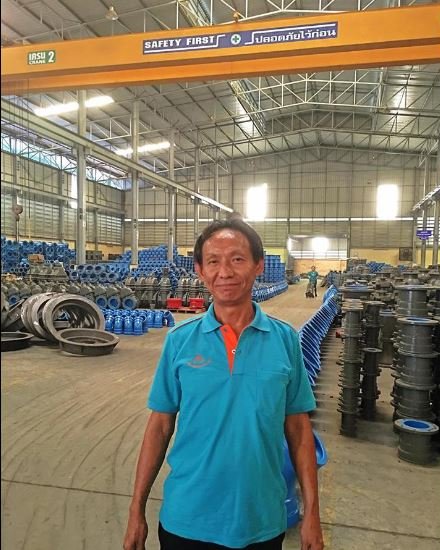 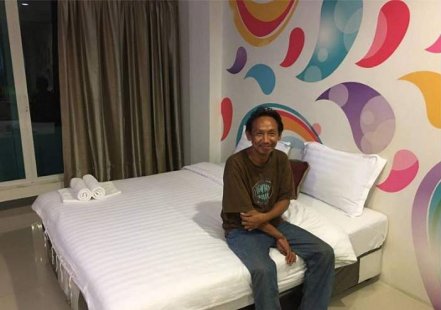 Patty’s heartfelt Facebook post went viral all around Thailand and even caught the attention of Thai media.

Since then, Patty has updated several more photos of Woralop with Nitty and herself with updates of their relationship. Aww, how sweet is that.

It’s amazing how a homeless man with nothing in his possession had the biggest heart. Because of his kind act, he went from being someone who lived on the streets to someone with a job and a place to stay. This story is truly inspirational and puts at least some faith back into humanity.

In fact, watch this Malaysian Social Experiment That Shows You How Malaysians Behave When You Drop Money 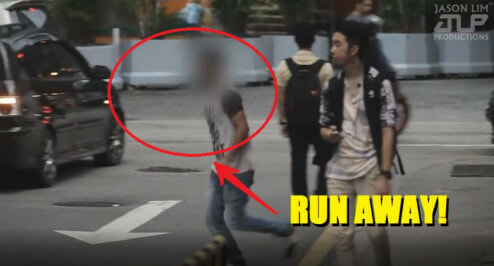