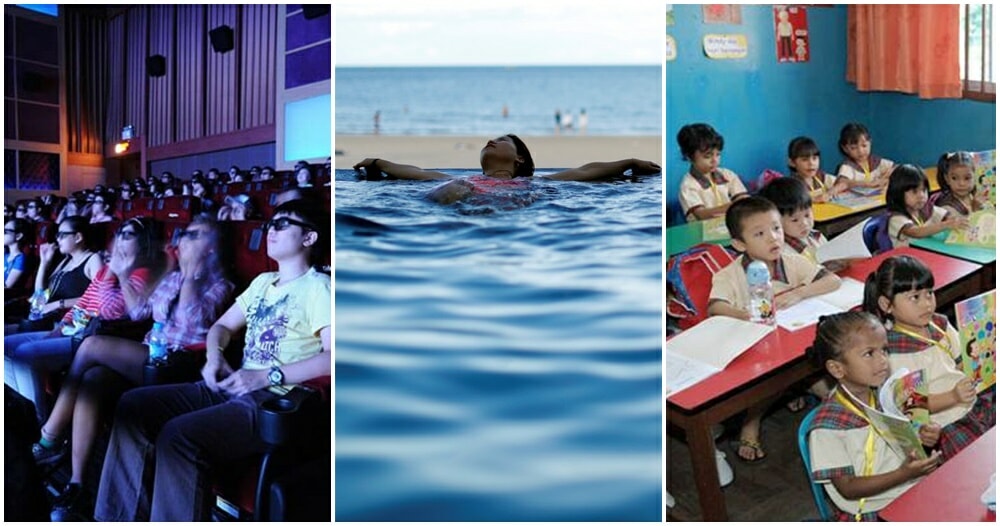 Over the past couple of weeks, multiple announcements were made by the government concerning the re-opening of sectors and industries as part of the Recovery Movement Control Order (RMCO). But with so many changes being made, it can be hard to keep track of what’s allowed to re-open and what’s not, especially with all the SOPs we still have to abide to.

1. Pre-schools and kindergartens allowed to open 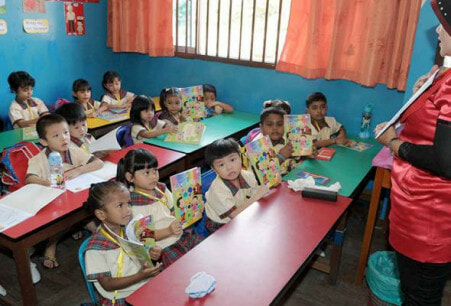 Parents can finally breathe a sigh of relief as it was announced that pre-schools and kindergartens would be allowed to operate again this month after all ministers were briefed on the SOPs of how this would take place. Under this category, daycare centres and nurseries are also allowed to resume operations.

2. Swimming pools can resume operations but permission is needed 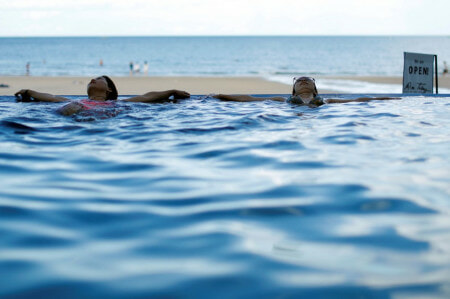 Ready for a dip in the pool? Swimming pools including public pools, condominium and apartment pools as well as pools in sports complexes are now allowed to open within the guided SOPs and under the conditions set by governing authorities. These include obtaining permission from local governing authorities, limiting the number of people in the pool at a time and regular daily cleanings after each visit. 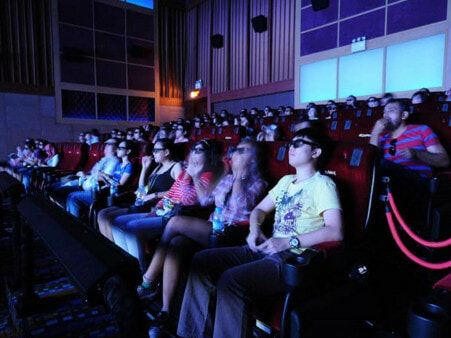 Movie buffs will be thrilled at this one! Cinemas and live events will commence operations today. However, Defence Minister, Ismail Sabri, stressed that these can only take place in closed environments and halls. There will also be tightly implemented SOPs including social distancing and the limiting of attendees according to the size of the event space. GSCinemas and TGV cinemas are also having a pretty sweet deal for movie reruns in conjunction with opening-up. You can check those out here! 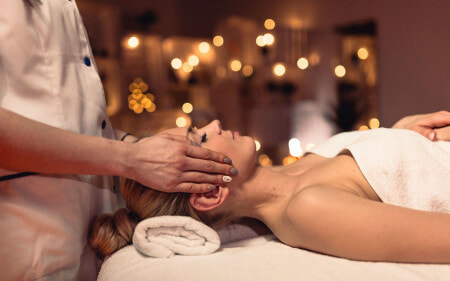 Stressed about going back to work after months of working from home? Sounds like you could use a spa day. And now that it’s July, that’s finally allowed! Spa, wellness and reflexology centres are allowed to open up today so you can book that well-deserved massage. However, this only extends to local Malaysians and SOPs such as taking temperature, registration and wearing face masks at all times will still apply.

5. All social events, including birthdays, engagement parties and weddings now allowed to be held 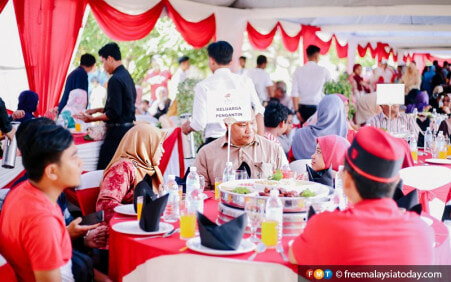 If you’re one of those unlucky individuals who had to postpone your birthday bash or tying the knot no thanks to the pandemic, this is good news for you! You can now throw the party of your dreams…within the guidelines of the SOPs, of coures. There will still be a 250-person limit to the number of attendees allowed which will vary according to the size of the event space. These social gatherings will also only be allowed to run for a maximum of three to five hours, and all guests will have to register their presence on the MySejahtera app.

Calling all adrenaline junkies and kids! All dry and wet theme parks are now allowed to operate again. Operators will still strictly enforce social distancing among the park-goers and SOPs will have to be followed accordingly. All guests will need to have their temperatures checked before they enter the premises and hand sanitisers should be stationed at different locations.

7. Tourism sub-sectors will begin opening up in stages 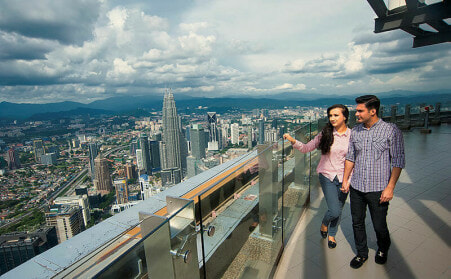 MICE (Meetings, Incentives, Conferencing, Exhibitions) for travel and trade fair will now be allowed to take place. As with all other events, SOPs will be in place to ensure that not more than 250 people are allowed to attend, with consideration placed on the size of the event space. 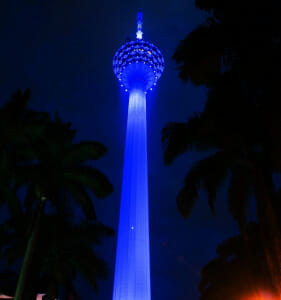 And in conjunction with the domestic tourism sector opening up again, the KL tower is hosting a campaign called “We Are Free Campaign 2020” so visitors can enjoy a free pass to the KL Tower observation deck from today till the end of 31st July 2020!

Did someone say FREE? Yes, you saw that correctly. You’ll be able to enjoy the breathtaking city view from spectacular heights for the cost of nothing. However, all visitors are required to abide by the SOP’s specified by MKN and KKM and the number of guests will be limited by the tower’s capacity.

Which one are you most excited for? Let us know in the comments.

Also read: Re-opening Of Theme Parks & More, Here’s Everything You Missed From The Defence Minister’s Update