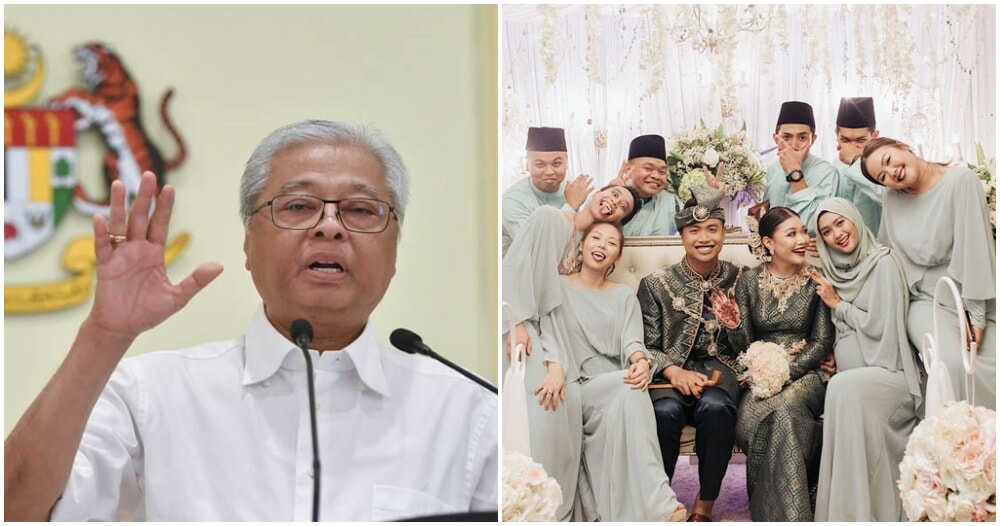 Multiple events have been put on hold ever since the Movement Control Order began. Even during Hari Raya, no open houses were allowed whatsoever.

In his latest press conference, Defence Minister Datuk Seri Ismail Sabri, announced that ALL social events will be allowed beginning the 1st of July. 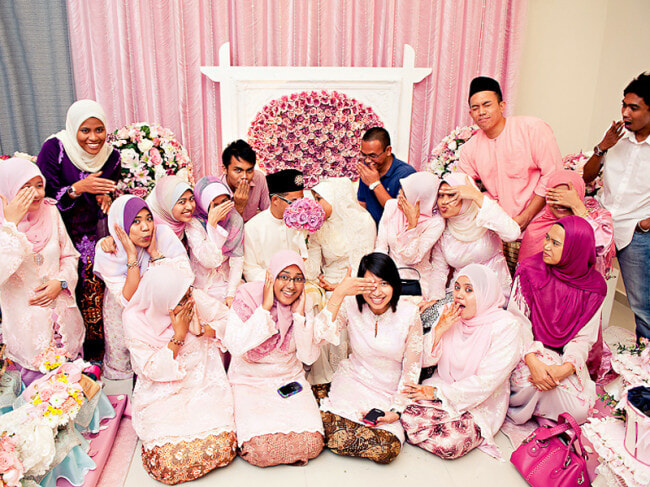 Social events not only include weddings but also reunions, religious prayers, tahlils, housewarming etc. The minister added that despite these events being allowed, there will still be strict standard operating procedures (SOP) present.

Besides social events, in conjunction with Hari Raya Aidiladha, the slaughtering of cows will be allowed but only in mosques and suraus. 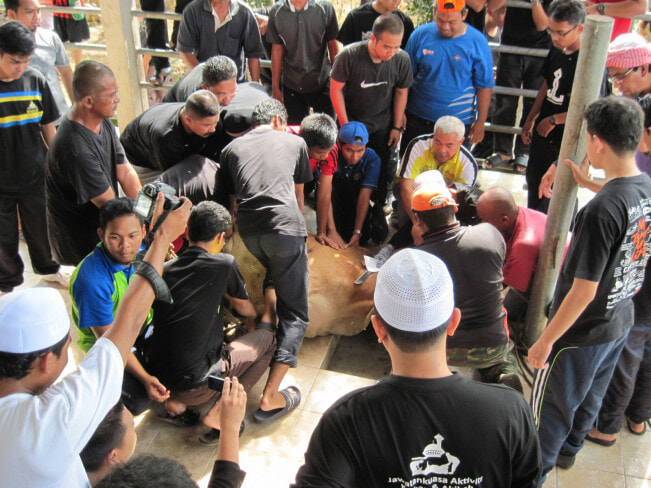 Do you think Malaysians are excited to resume all their social events? Let us know in the comments section!