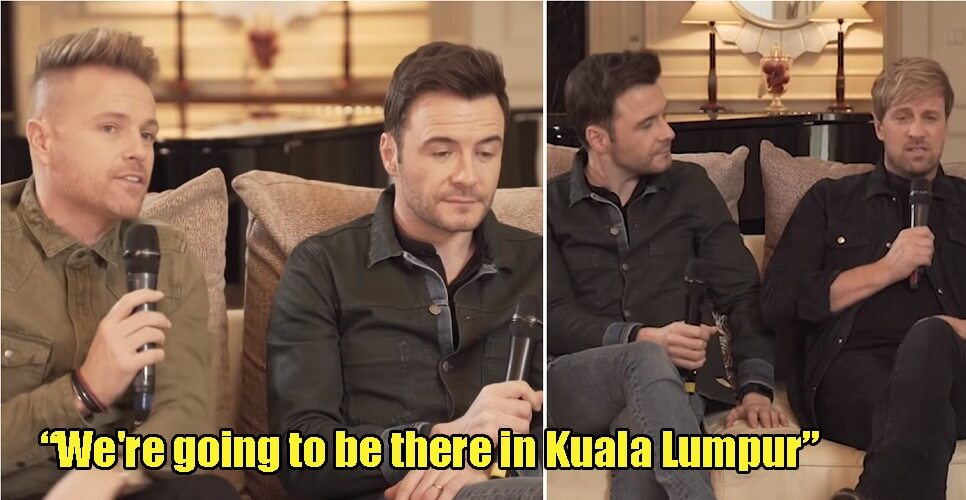 Are you ready to relive your high school days, moving your body side to side while lip-syncing to “Swear It Again”? Well, good news 90s kids! Westlife will be coming to our shores soon, woohoo! 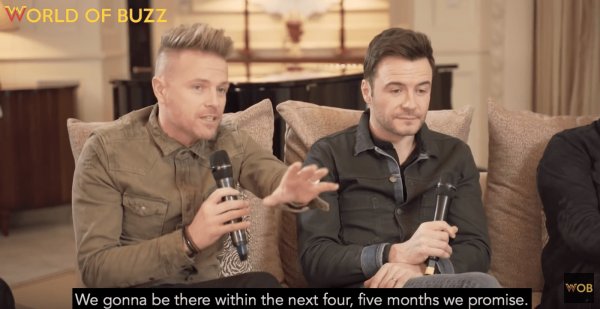 In a recent interview with WOB in Singapore, Nicky from Westlife accidentally revealed that the band will be coming to Malaysia. He said,

“We’re going to announce our shows real soon, we’re going to be there in Kuala Lumpur within the next four-five months, we promise.”

Upon saying that, the group was quickly taken aback as Nicky revealed a little more than what he was supposed to. Lucky for us though!

“He gave a little bit more there. That’s a bit exclusive right there,” both Shane and Kian said.

Shane later chimed in saying, “We’re definitely gonna be there before Halloween time.”

Although they have not announced the exact date yet, we can safely assume that the concert will happen between June and October of this year. 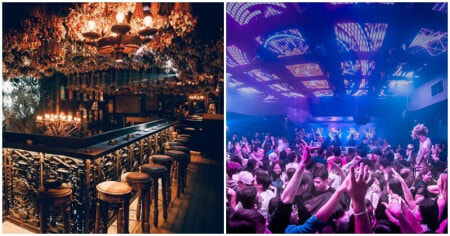