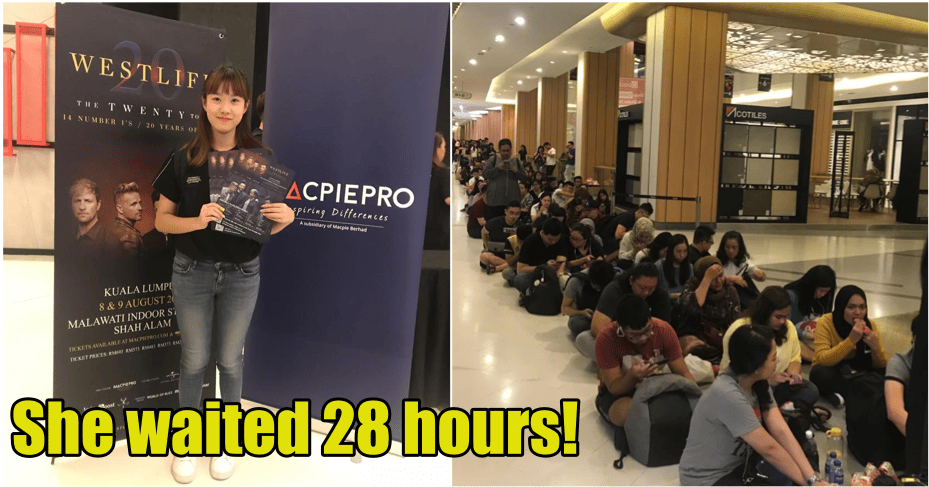 Today is the day!

If you have not heard (seriously?), Westlife will be coming to our shores with not one but two shows at Stadium Malawati, Shah Alam in August.

Pre-sale tickets have already gone on sale today (13 April) at Atria Shopping Gallery and online sales go live tomorrow noon. The line for the tickets is crazy long with some even queuing up since yesterday morning. 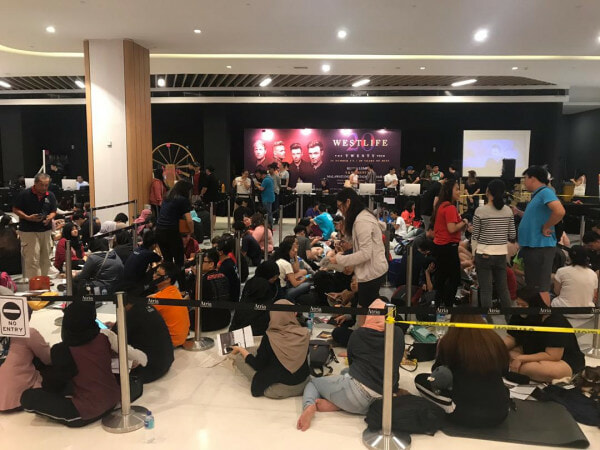 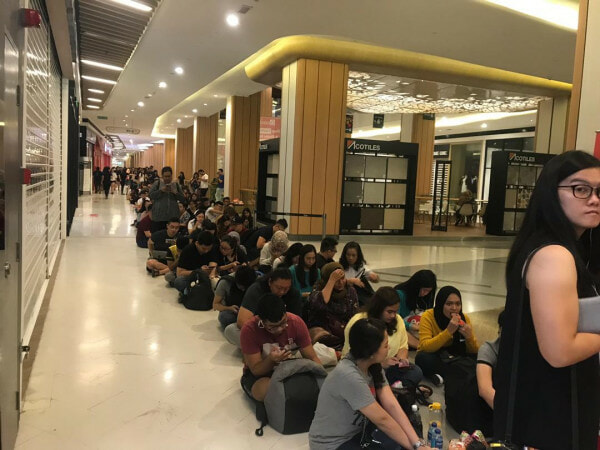 We spoke to Ang Chee Chiang, the executive director of the concert organiser, Macpie Berhad, and he told us that there are about 1,500 fans queuing up and most of them lined up since yesterday. He explained,

“We are concerned with the fan’s wellbeing. Hence we have provided them with some snacks and drinks to ensure everyone is alright.”

Ang also revealed that they are expecting around 15,000 fans to be at the concerts on the 8th and 9th August.

Among the thousands who are lining up, there were a few individuals who have stood out from the crowd, each of them with interesting stories to be shared.

The First One In Line 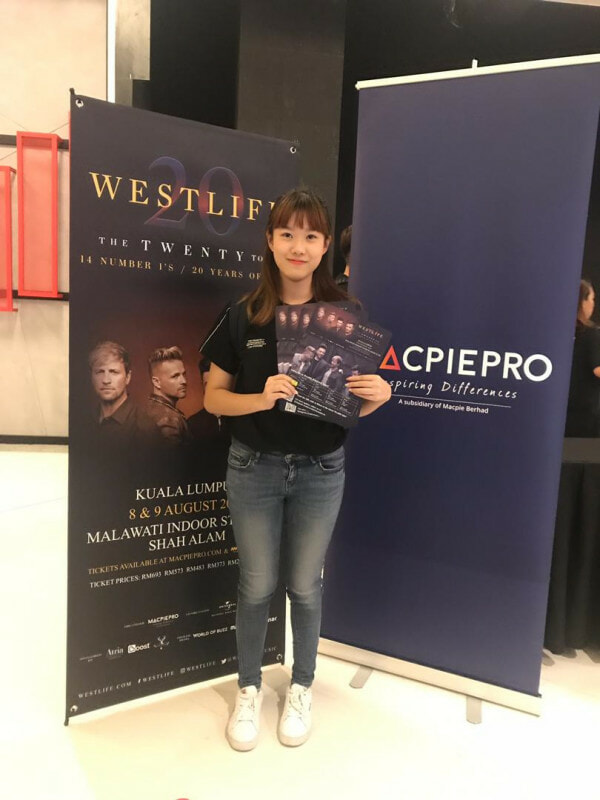 We met with Tan Yuin Yee, the first person in line who started queuing since yesterday morning at 7am. That’s 28 hours!

The 19-year-old Westlife fan shared with us that she does not mind waiting for such a long time because she wanted to buy the tickets for her entire family so that all four of them can enjoy the concert together. Awww!

A Broken Leg Won’t Stop Her

We saw a girl standing with crutches, in the midst of the long crazy queue. Nor Ain Muhamad Nor, 24, told us that she came to get tickets for herself and her friends and that she doesn’t mind taking one for the team.

Fortunately, the organisers gave her the priority to buy the tickets first. Woohoo! 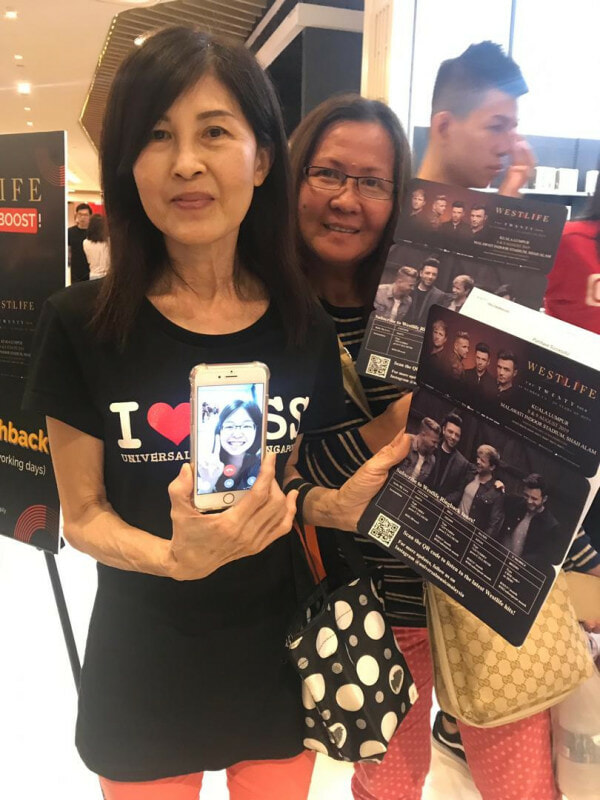 These two lovely ladies were also among the first to line up at 7am yesterday. Seah Yuen Siang, 65, and her domestic helper, Marly Palasigue, 48, are lining up to buy the tickets for the daughter, Wong Mun Yee, 31, who is currently in Singapore.

Both Mun Yee and Marly went to Westlife’s first concert in Malaysia a few years ago. So its high time for them to go again, and this time Mun Yee decided to belanja Marly because she has been working for the family for 28 years.

If you didn’t make it to Atria Shopping Gallery to but the tickets, you can still get them online at MacpiePro’s official website and the MMSpot app. Ticket sales will open on Sunday (14 April) at 12pm.

Will we be seeing you there? You better not miss one of Malaysia’s biggest concerts in 2019!

Also read: You Can Start Buying Westlife Pre-Sale Tickets at 11 am on 13 April at Atria Shopping Gallery! 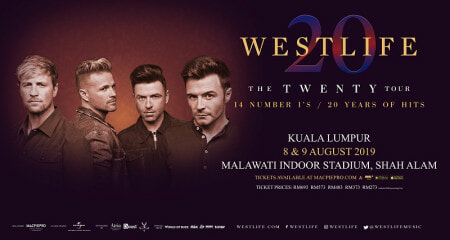