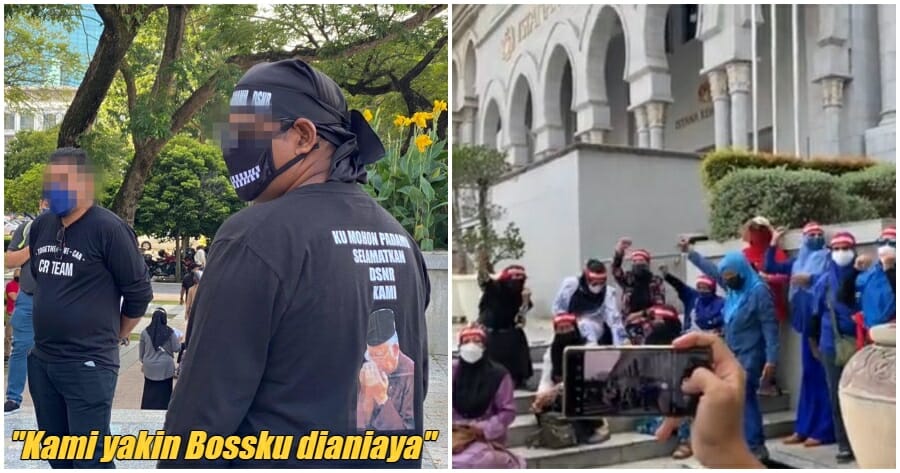 Former Prime Minister Datuk Seri Najib Razak’s appeal against his guilty conviction by the High Court was dismissed this morning by the Court of Appeal.

However Najib’s supporters seem to have stolen the limelight by their antics in front of the court.

“There’s no national interest when RM42 mil were transferred into Najib’s accounts , only national embarrassment” said Court of Appeal judge Abdul Karim as he read out the unanimous decision of the three member panel. Outside the court complex, Najib’s supporters are gathering https://t.co/P8EBodRIHX pic.twitter.com/fPaKEoUAr2

“We beg upon YOU, please save our DSNR”

Some of Najib’s supporters were in white attire, while some even printed out their own shirts, showing their support and dedication towards Najib Razak.

In a video captured by Twitter user, Firdaus Azil, a group of women can be seen gathering around the area. Strong on their stance, the group of women shouted and showed their love and support for Najib Razak.

“All of us love Bossku! We believed Bossku was presecuted!”

They were even screaming and asking God for help

One of his supporters was seen screaming in a video, demanding justice for Najib. Even to the extent of asking from God to save Najib, strongly believing that he is innocent.

Najib Razak supporters are not happy with the verdict of the court.

Trending on Twitter, Najib and supporters are the talk of the town. Twitter users came up with different opinions, criticisms and even created memes of their own!

“Anyone want’s to experience second-hand embarrassment? Look no further!”

A group of Twitter users commented how embarrassed they are after looking at the behaviour of these Najib supporters. One even said they were glad to know that there are people out there who are much dumber than them. 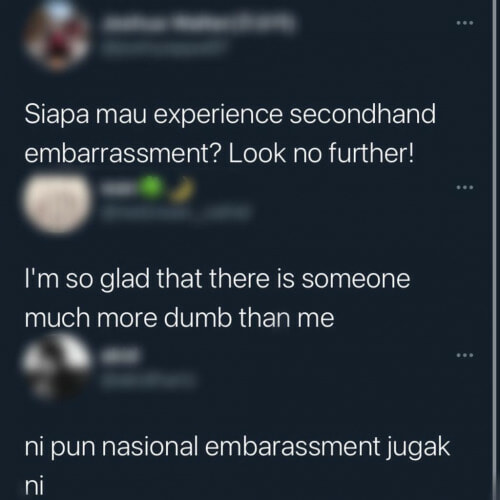 Were his supporters paid to do this?

Witnessing the embarrassing moments of the Najib supporters, Twitter users believe that these pakcik and makcik would have been paid to do something like this.

“How much do you think they get just to scream and act like this? I wonder.” 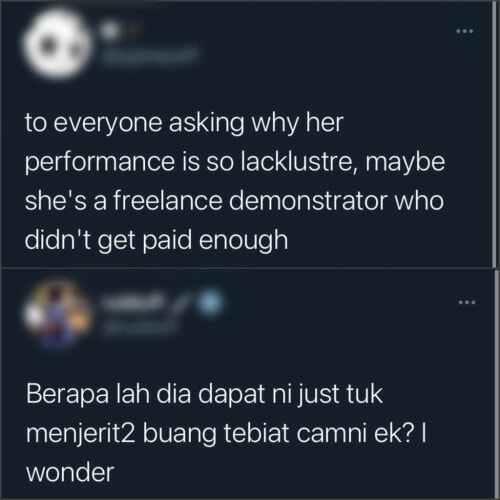 This meme just in!

One Twitter user even inserted a meme in the comments, relating it saying how the supporters behaviour is similar to a cult! 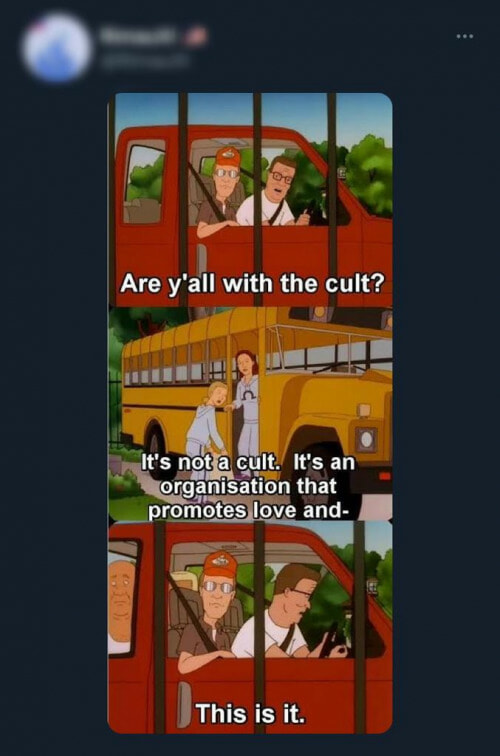 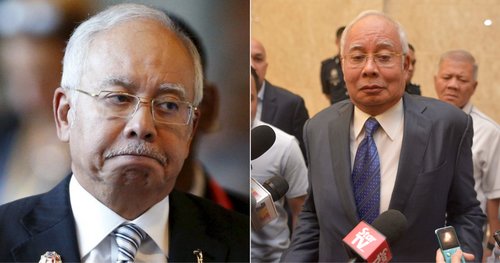